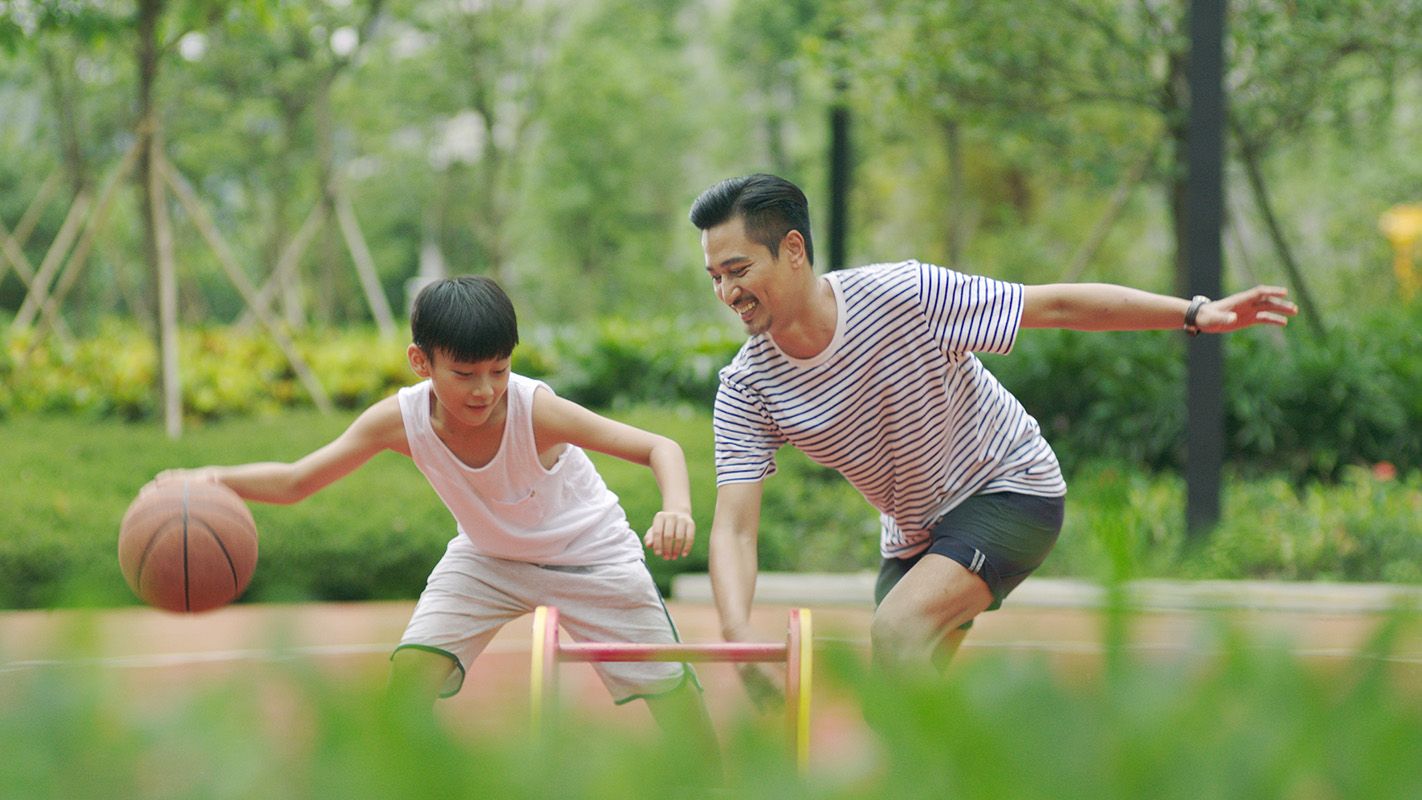 The study of identical twins reared apart is a natural experiment where two individuals with exactly the same genes grow up in different environments. If they turn out to be similar, then the similarity can be attributed to genotype

Establishing that some behavioral traits are heritable is not the end of the scientific mission but really just the beginning. We need to know not just that genes affect behavior but also have to establish which genes are involved and how they affect the biochemistry of brain cells in ways that influence behavior.

Personality psychologists recognize that gene effects are difficult to separate from environmental influences. Children growing up in the same home experience that environment very differently because they have distinct temperaments, are treated differently by parents and siblings, and pursue different interests with different companions. 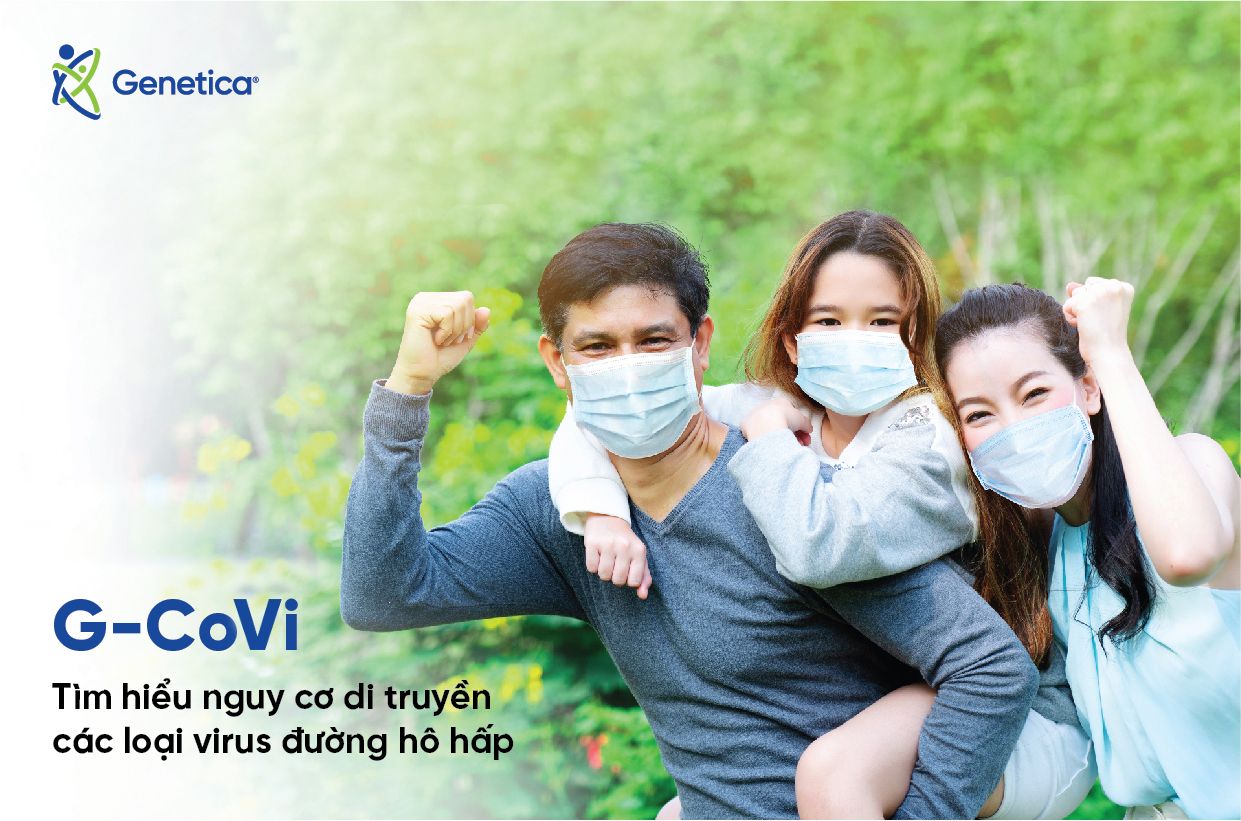 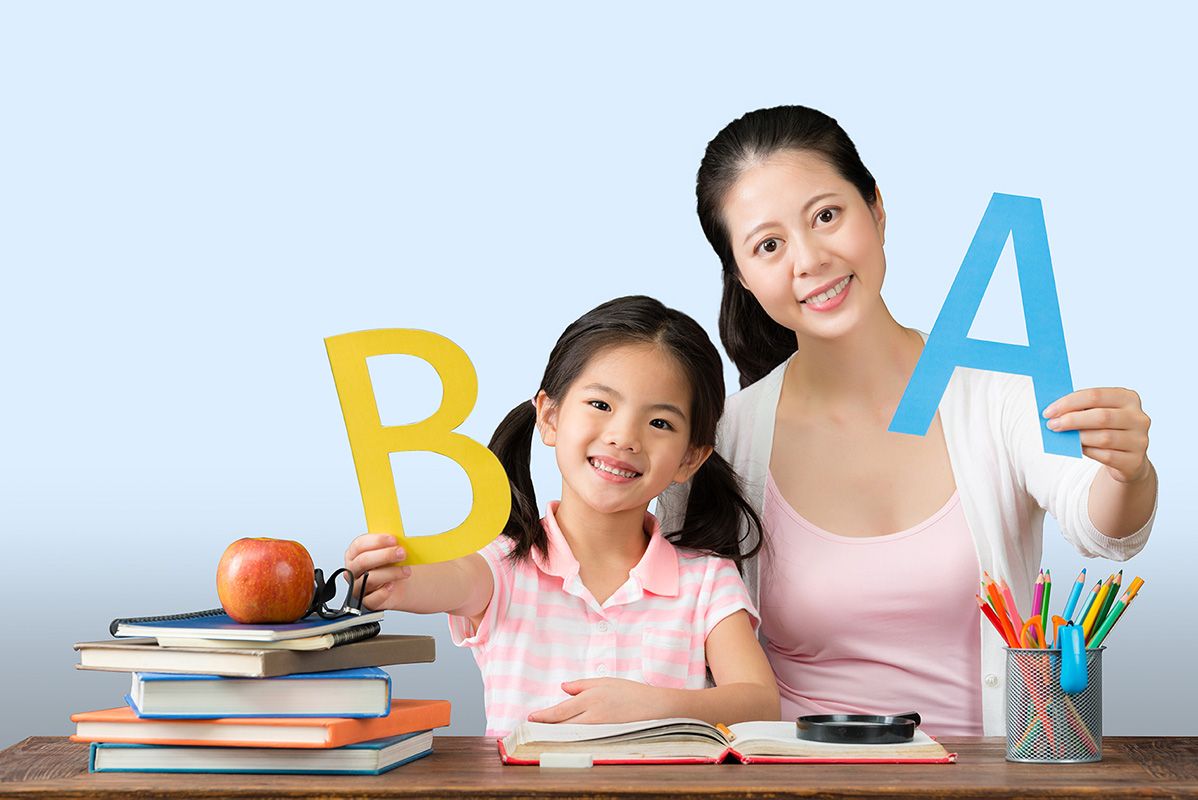 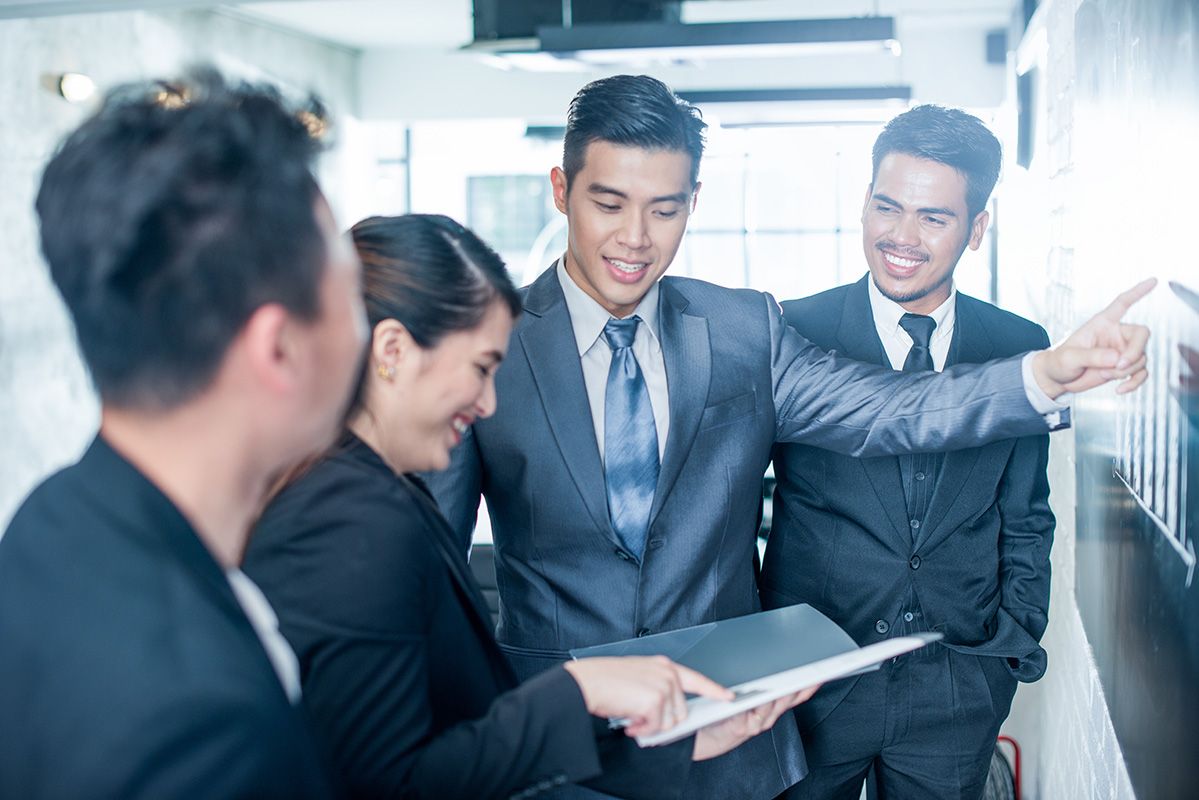 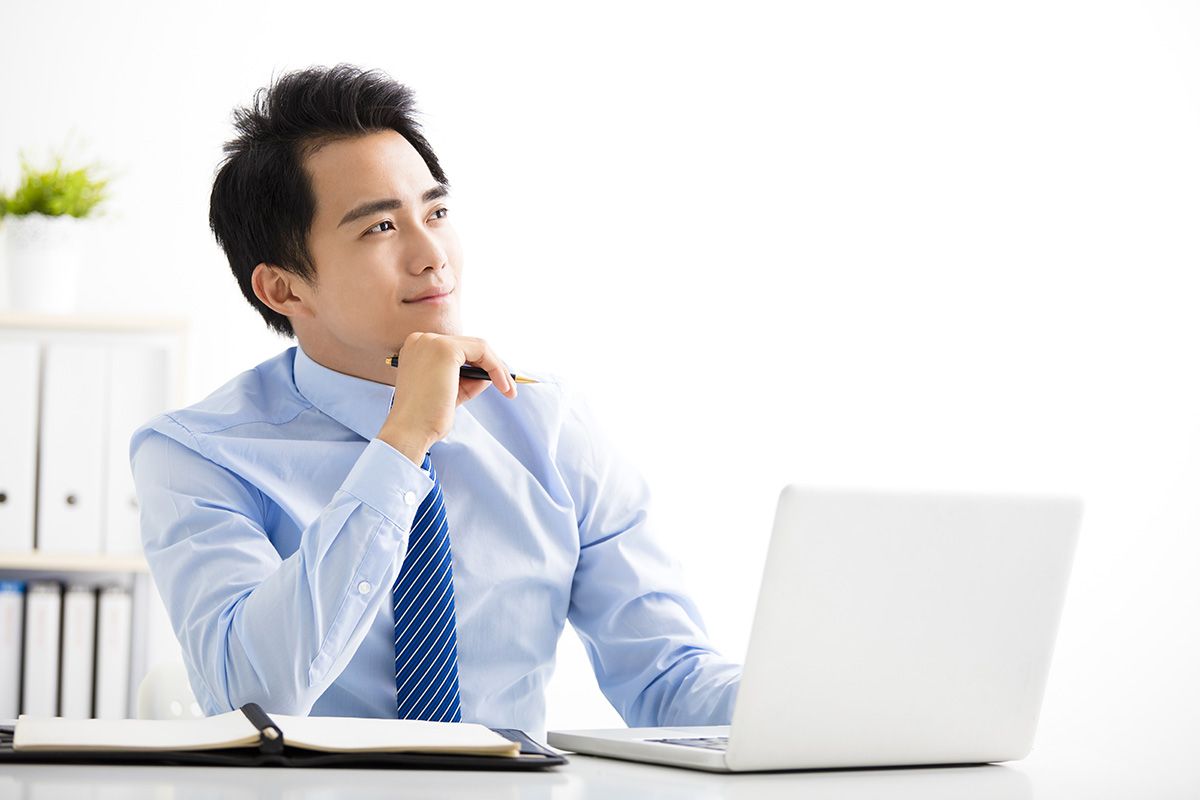