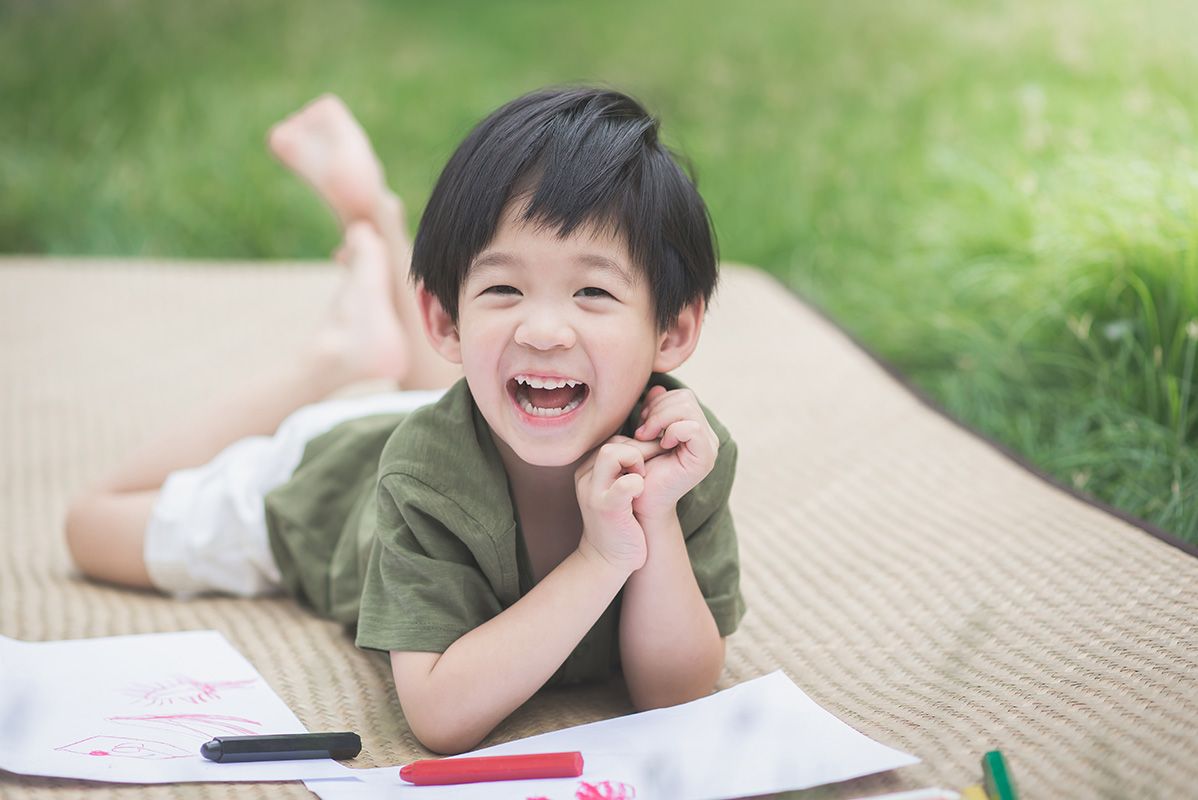 It has become the most commonly diagnosed childhood developmental disorder. According to the Centers for Disease Control Prevention in 2007, autism spectrum disorders now affect 1 in every 150 children in the United States. Statistics from the U.S. Department of Education and other government agencies indicate that autism diagnoses are increasing at the rate of 10 to 17 percent per year. Autism can affect any individual and is not based on ethnic, racial or social background. And, it is four times more common in boys than in girls.

Scientists are not certain what causes autism, but it's likely that both genetics and environment play a role. The causes of autism may be divided into 'idiopathic', (of unknown cause) which is the majority of cases, and 'secondary,' in which a chromosome abnormality, single-gene disorder or environmental agent can be identified. Approximately 15 percent of individuals with autism can be diagnosed with secondary autism; the remaining 85 percent have idiopathic autism.

Researchers have identified a number of genes associated with autism. Studies of people with autism have found irregularities in several regions of the brain. Other studies suggest that people with autism have abnormal levels of serotonin or other neurotransmitters in the brain. These abnormalities indicate that autism usually results from the disruption of normal brain development early in fetal development caused by defects in genes that control brain growth and that regulate how neurons communicate with each other. These are preliminary findings and require further study.

The risk that a brother or sister of an individual who has idiopathic autism will also develop autism is around 4 percent, plus an additional 4 to 6 percent risk for a milder condition that includes language, social or behavioral symptoms. Brothers have a higher risk (about 7 percent) of developing autism, plus the additional 7 percent risk of milder autism spectrum symptoms, over sisters whose risk is only about 1 to 2 percent.

When the cause of autism is a chromosome abnormality or a single-gene alteration, the risk that other brothers and sisters will also have autism depends on the specific genetic cause."