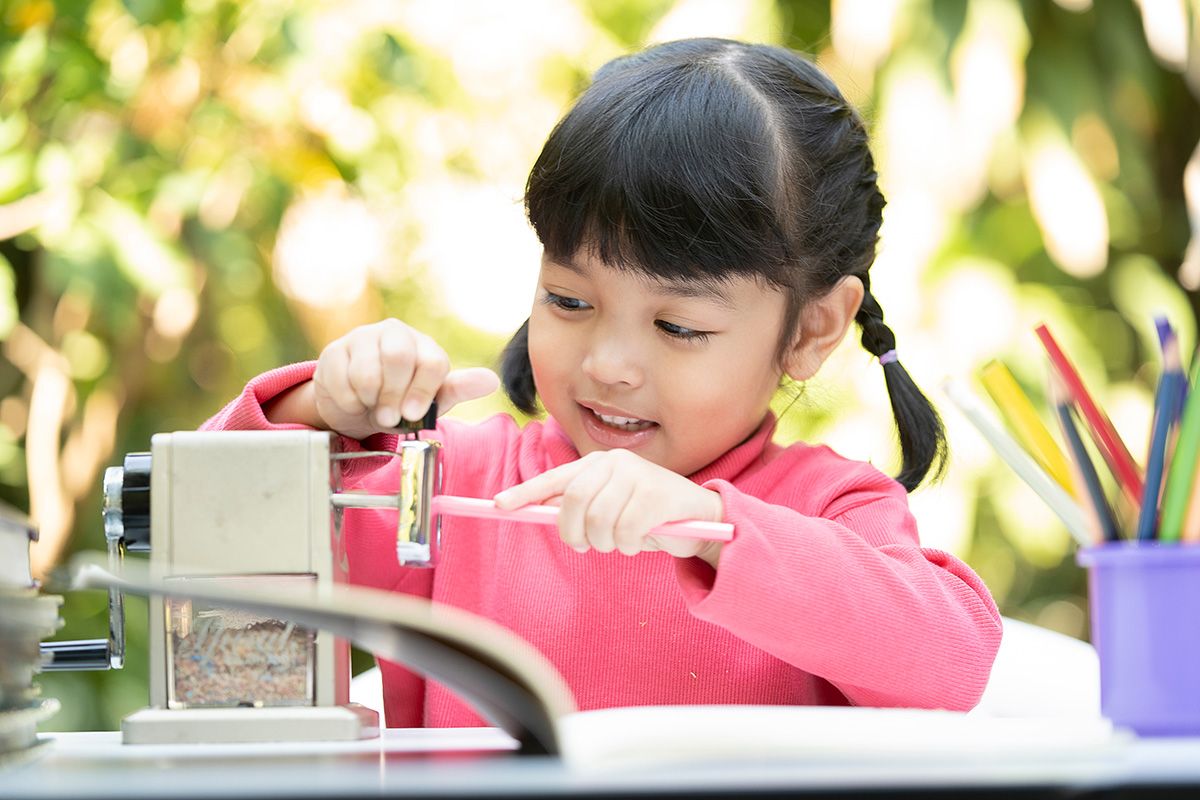 Most researchers conclude that ADHD is primarily a neurological or brain-based disorder. It is either present at birth, or it develops early on in childhood. Although our everyday surroundings can affect the severity of symptoms, these environmental factors do not seem to be the primary cause of the disorder.

In fact, researcher was conducted and results indicate that the estimated heritability of ADHD (i.e., the proportion of a trait that can be attributed to genetics) ranges from 75 to 91%. This does not mean a parent of an ADHD child must have ADHD. It does mean that the gene for ADHD exists in the family line of one of the biological parents. The specific gene has not yet been identified.

Twin studies support a genetic basis for ADHD. Concordance rates (the occurrence of similar traits) are higher among identical twins (58-82%) than fraternal twins (31%-38%). (Martin, Scourfield, & McGuffin, 2002). Interestingly, when one twin has ADHD, but the other does not, the 'normal' twin is still more likely to have problems with impulse control. Although genetics play a key role in ADHD, the specific genes have not yet been identified.

For now, what we know about ADHD is just at protein levels as it is a result of reduced brain functioning (particularly frontal lobe) and decreased levels of dopamine. Dopamine is a naturally occurring chemical in the brain that creates sensations of arousal and pleasure. In other words, children with ADHD have cognitive 'sluggishness,' or a slower thinking process than their peers. Hence, stimulants raise brain activity to a level more comparable to their peers. Stimulants also increase their ability to screen out irrelevant stimuli, control impulsive behavior, and to focus on the designated task.

Therefore, parents cannot 'prevent' ADHD since it's genetic. However, there are many things caregivers and families can do to enable the success of their ADHD children.

That said, there are ways to help children to do their best. Since complications of pregnancy have been linked to ADHD, good prenatal care is a great way to start looking after your child's health. Eat healthy, avoid alcohol and drugs, and see your doctor regularly to make sure you are doing everything within your power to give your baby a healthy start in life.