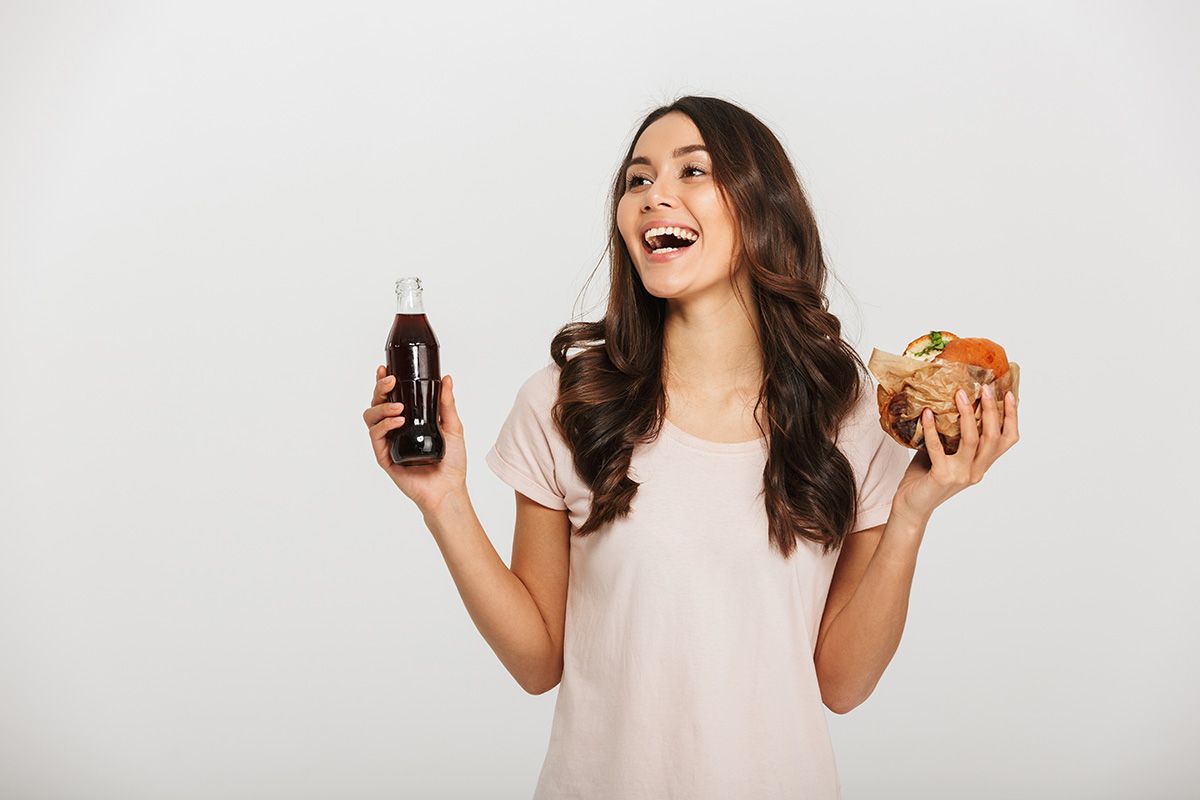 Professor Philippe Froguel and his fellow reasearchers discovered a new obesity gene that plays an essential role in the maturation of several key hormones that control food intake. Therefore, the mutation of this gene increase the risk of excessive weight and severe obesity.

PCSK 1 is the name of this newly-found obesity gene that regulates several key hormones that control food intake. It produces an enzyme called proconvertase 1 which activates several hormones and circulating peptides (e.g., insulin, glucagon, melanocortin) controlling appetite. One version of this gene increases the risk of becoming severely obese and have contributed to weight gain in general populations. In addition, this gene version also causes insulin abnomalities hightening the tendency to be hypoglycemic after meals.

This discovery shows that apparently minor abnormalities in a key enzyme for the maturation of several hormones involved in controlling appetite (insulin, GLP1, melanocortin) are enough to significantly increase the risk of severe obesity and to lead to excessive weight in the general population.

To put this into context, after the early 2008 discovery that frequent variants in the melanocortin 4 receptor play a role in obesity (also published in Nature Genetics), the French-British team demonstrated that severe obesity and common weight gain have a common genetic base principally linked to defects in the complex hormone system (including some hormones produced by the intestine) and in specific receptors in certain areas of the brain that regulate food intake and satiation. At a time when the ratio of obesity (body-mass index greater than 40 kg/m2) has doubled in the past decade, these results highlight the importance of early dietary control to prevent and reduce obesity.