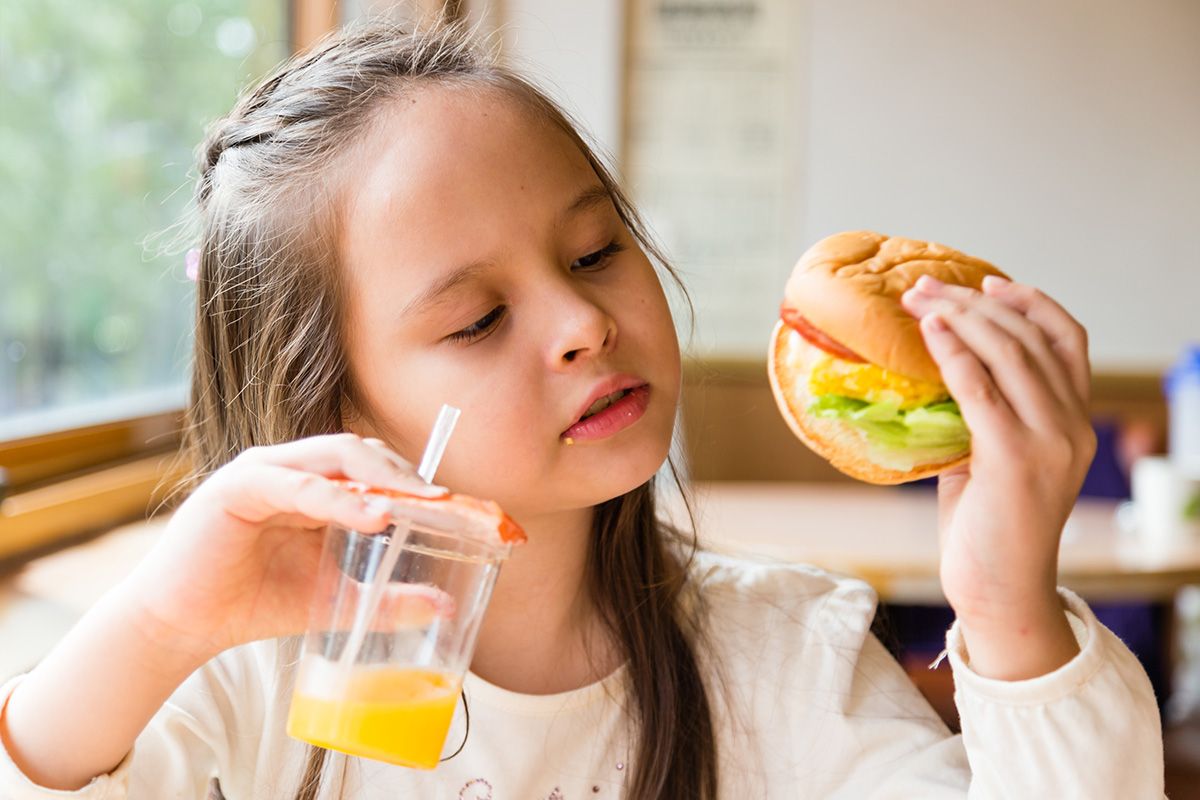 Geneticists reported that nearly half of US populations with European ancestry carry a variant in FTO gene relating to gain weight, which puts them at risk of obesity. Some scientists also found that this FTO variant is associated with a loss of brain tissue - putting more than one third of US population at risk of a wealth of diseases like Alzheimer's.

Individuals with the "bad" FTO gene version had an average of 8% less tissue in the frontal lobes, the "command center" of the brain, and 12% less in the occipital lobes, areas in the back of the brain responsible for vision and perception.

As a result, if you have the bad FTO gene, your weight affects your brain adversely in terms of loss tissue. In the contrast, if you don't carry this FTO version, higher body weight doesn't translate into brain deficits. But the news is not necessarily negative because carriers of the risk gene can do physically exercises and eat a balanced diet to resist both obesity and brain decline.