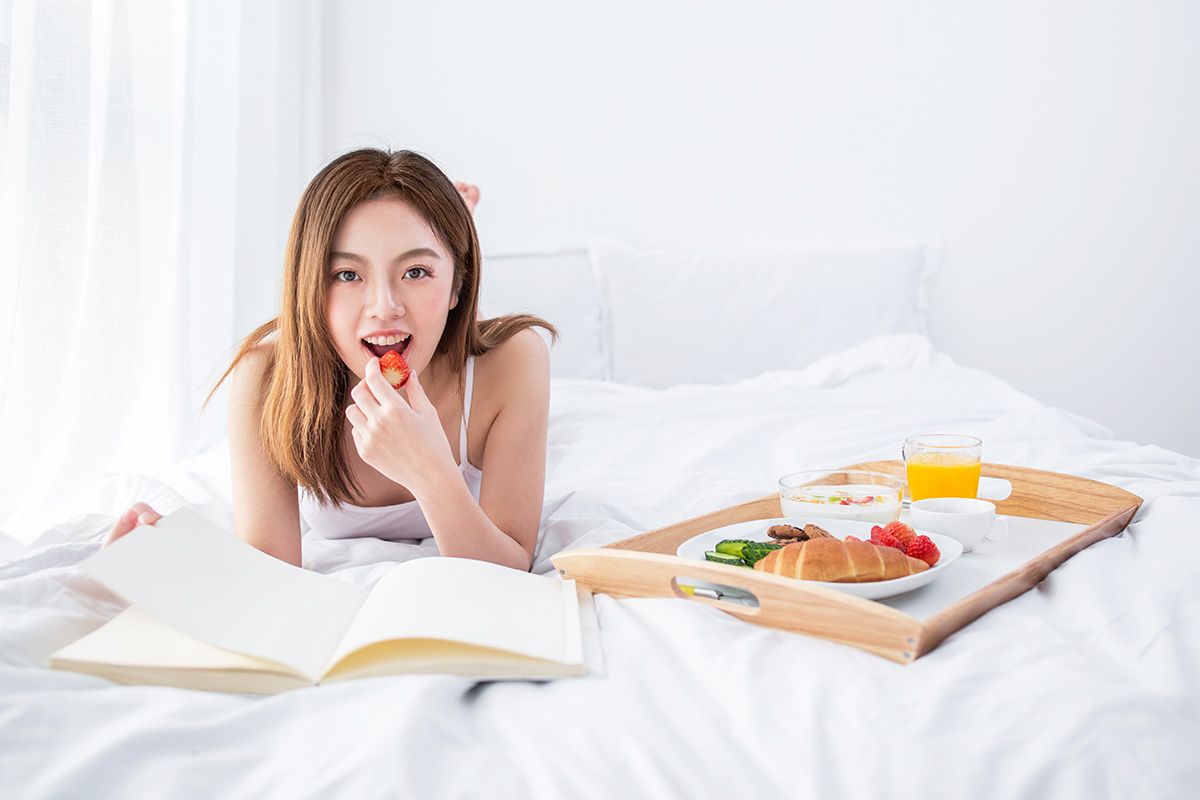 Researchers from the Peninsula Medical School, along with collaborators from research institutions across Europe and the United States, have for the first time identified two genes that are involved in determining when girls begin menstruation.

The findings of the study could have ramifications for normal human growth and weight too, because early-age menstruation is also associated with shorter stature and increased body weight. In general, girls who achieve menstruation earlier in life tend to have greater body mass index (BMI) and a higher ratio of fat compared to those who begin menstruation later.

The study carried out an analysis of 17,510 women across eight different international population-based sources. This number included women of European descent who reported the age at which they reached menstruation of between nine and 17 years.

The two genes identified were on chromosomes nine and six. One in 20 females carry two copies of each of the gene variations which result in menstruation starting earlier, and they will start menstruating approximately four and half months earlier than those with no copies of the gene variants.

Dr Anna Murray from the Peninsula Medical School, commented: "This study provides the first evidence that common genetic variants influence the time at which women reach sexual maturation. Our findings also indicate a genetic basis for the associations between early menstruation and both height and BMI."

She added: "The study takes us nearer to understanding the biology of the processes involved in puberty and early growth and to understand what constitutes 'normal' in growth and development."

Fellow author John Perry, also from the Peninsula Medical School, added: "Understanding the biological mechanisms behind reproductive lifespan may also help inform us about associated diseases that affect a lot of women as they get older, including diabetes, heart disease and breast cancer."