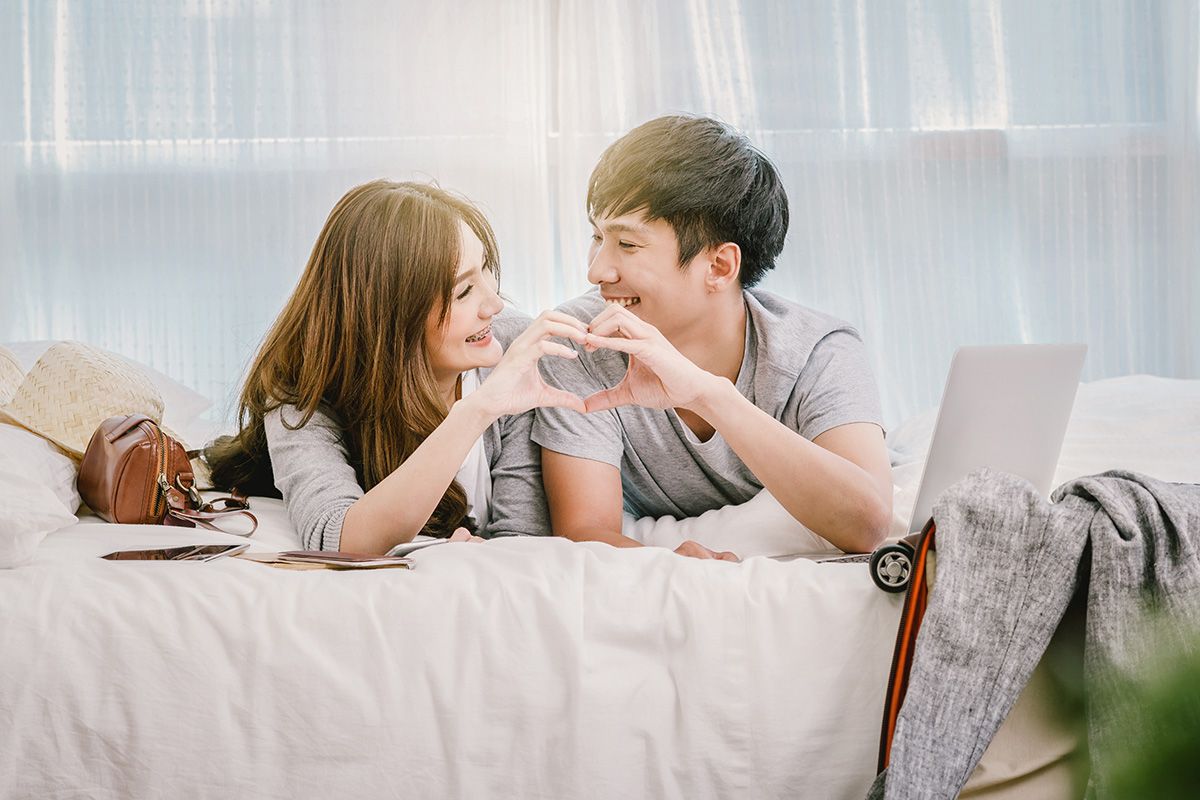 At least one in five cases of infertility remain unexplained. Male factors contribute to about half of these cases and, much of the time, men lack a specific causal diagnosis for their infertility. Researchers estimate that genetics could explain up to 50 percent of these cases, but many of the genes involved in male infertility remain unknown. A new study led by investigators at Brigham and Women's Hospital identifies a genetic abnormality that may be at fault.

Investigators have found that a genetic rearrangement and variants affecting a gene known as SYCP2 are associated with low sperm count and report the first cases implicating the gene in four men with infertility.The team's findings are published in the American Journal of Human Genetics.

"We hope that our evidence will contribute to this gene being in panels for diagnosis of male infertility," said corresponding author Cynthia Morton, PhD, medical geneticist at the Brigham. "Infertility is a big problem for young people, and 40 to 72 percent of men lack a diagnosis. This means that we have a lot of gene finding to do. My lab has a longstanding interest in studying individuals who have a balanced chromosome rearrangement where two chromosome segments swap places. In this case, it led us to an important discovery."

Morton, former graduate student and first author Samantha Schilit, PhD, and colleagues from Harvard Medical School and Wesleyan University began the work that would lead them to SYCP2 when a physician referred a case to them.

Known as DGAP230, the subject was studied as part of the Developmental Genome Anatomy Project (DGAP), an initiative Morton began in 1999 to understand the genetic basis of birth defects and underlying molecular basis of development. By age 28, DGAP230 had a two-year history of infertility and severely low sperm count.

By analyzing his chromosomes, Schilit, Morton and colleagues found that the subject had a balanced chromosomal rearrangement on chromosomes 20 and 22. The team discovered that this genetic abnormality led to a 20-fold increase in the activity of SYCP2. Through a series of elegant experiments involving yeast and cellular models, the researchers went about analyzing the impact of this change in SYCP2 activity.

In addition, the researchers looked for other cases of SYCP2 contributing to male infertility. To do so, they collaborated with investigators at the University of Münster who had enrolled men with infertility in a separate study. The team's search revealed three men with loss-of-function variants in SYCP2. Disruptions in SYCP2 were far more frequent among men with infertility than in the general population.

Morton notes that while the discoveries about SYCP2 may help inform diagnosis, implications for treatment remain to be determined.

“A diagnosis can be therapeutic in itself -- even if there isn't something that can be done to correct it. It ends the search for the underlying issue and opens the door for enrolling in clinical trials," said Morton. "And I believe there is good reason to be optimistic; we now have better tools for discovery and can begin on the path toward therapy."