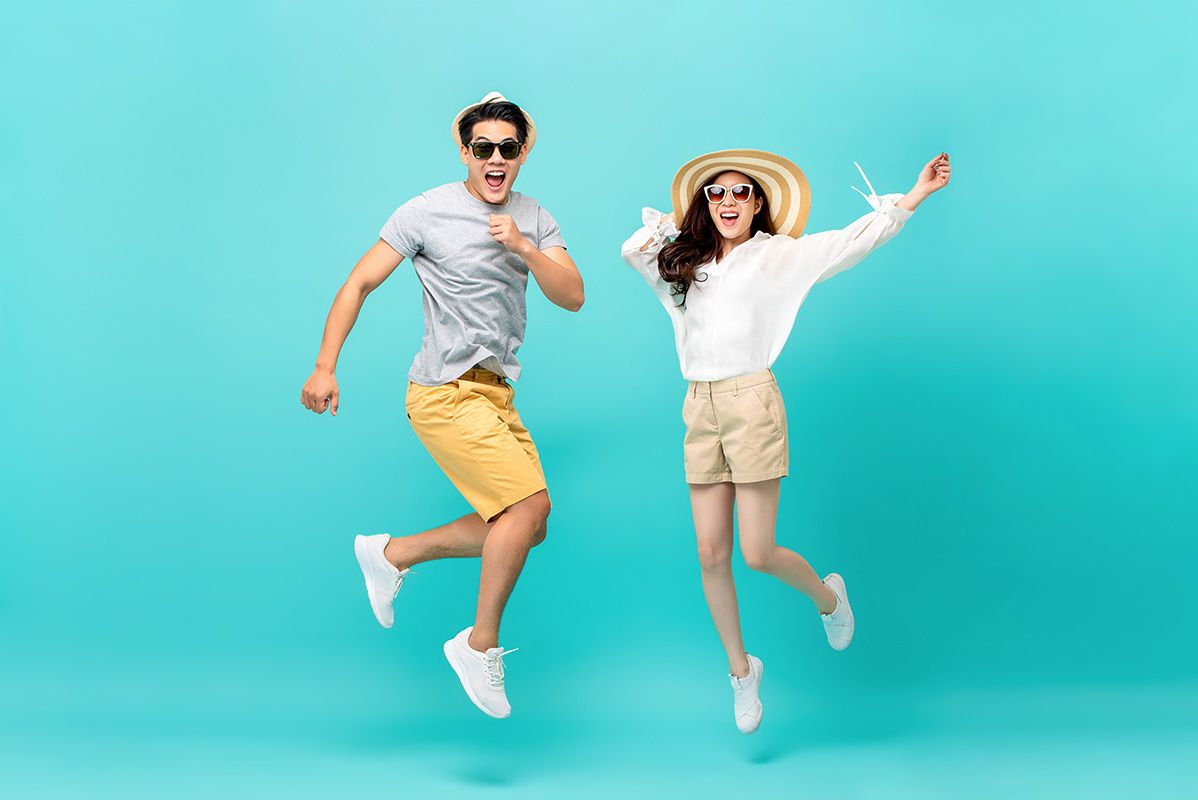 Some may believe that chance brings you together with your loved one, but scientists have found a far less romantic reason. Mate choice is influenced by our genes, in part by those responsible for our height, according to research published in Genome Biology.

An analysis of the genotype of more than 13,000 human heterosexual couples found that genes that determine your height also influence your choice of mate by height. This provides more understanding into why we choose partners of a similar height.

Over the last century, numerous studies have found that height was a key trait when choosing a mate, but until now there has been no explanation for this preference. This study investigates both, individual physical traits in relation to mate choice and the role played by underlying genetic variation.

Lead author, Albert Tenesa, from University of Edinburgh, says, "Our genes drive our attraction for partners of similar height to ours, i.e. tall people pair with tall people. We found that 89% of the genetic variation affecting individual preferences for height and one's own height are shared, indicating that there's an innate preference for partners of similar height."

Our height is determined by a combination of genetic and environmental factors. Using height as a model physical trait of attractiveness, the researchers sought to determine whether sexual attraction is driven by genes controlling a preference for a mate's height. They investigated whether the genes controlling your own height influence your preference for a mate of similar height to you.

Our genes can be used to predict the height of our partner. Albert Tenesa says, "Using one partner's genes for height, we estimated the height of the chosen partner with 13% accuracy. The similarity in height between partners is driven by the observed physical appearance of the partner, specifically their height, rather than influenced by the social or genetic structure of the population we live in.

Mate selection driven by one's height is more than just a chance event and has important social and biological implications for human populations. The mating pattern observed for height is known as assortative mating, a mating pattern where individuals of similar physical characteristics mate more frequently than expected by chance. Assortative mating influences how DNA variation is arranged in the genome, which may have important implications for other human traits including disease susceptibility.

This study brings researchers closer to understanding the mechanisms that govern sexual attraction and those that drive human variation.