Puberty timing influenced by both parents | Genetica®
Contact us:

Puberty timing influenced by both parents 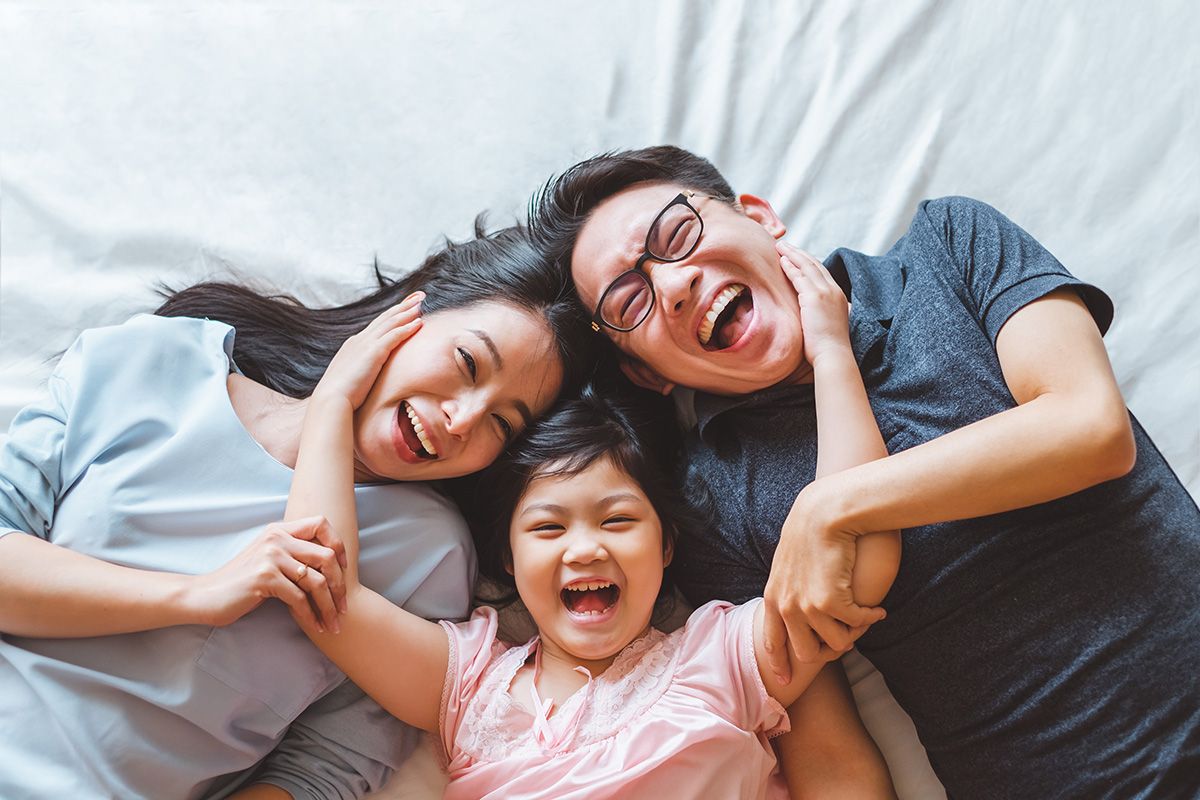 Researchers studied the timing of puberty for 672 girls and 846 boys relative to their parents and found kids who developed pubic hair and other hallmarks of adulthood at an unusually young age tended to have mothers and fathers who also matured early.

To look at the contribution of genetics to puberty timing, Wohlfahrt-Veje and colleagues examined medical records from annual checkups kids received between 2006 and 2013 as well as data on parental puberty timing from questionnaires completed by their parents.

Girls with fathers that matured early started menstruating about 10.5 months sooner than girls with late-bloomers for fathers, and the girls of fathers who went through early puberty also developed pubic hair around 7 months before girls whose fathers developed late. Early breast development in girls, however, didn’t appear to be tied to early puberty in their fathers.

One shortcoming of the study is that researchers relied on parents to accurately recall and report on when they went through puberty many years earlier. They also got more data from mothers than fathers, which may have affected the relative influence of each parent in the results.

Because the study didn’t find as strong an association with parental puberty timing and breast development in girls, this suggests that other factors beyond genetics may influence puberty in girls, the authors conclude in the Journal of Clinical Endocrinology and Metabolism.

Still, when kids develop early, they quite likely came from a long line of early bloomers.

“A large proportion of this variation seems to be explained by genetics”, Wohlfahrt-Veje added. “If either the mother or father had early or late pubertal development it is likely to influence the timing of pubertal onset in both their sons and daughters.” 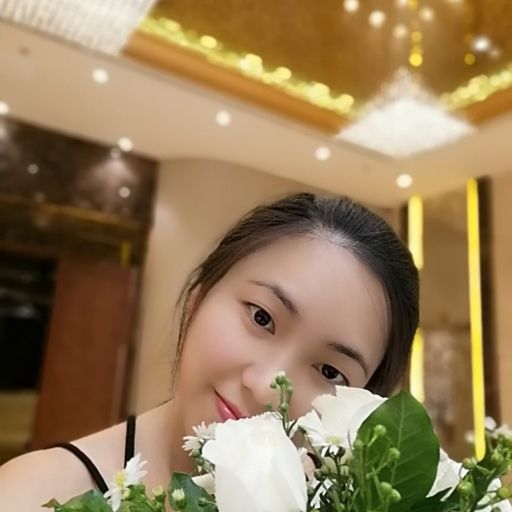 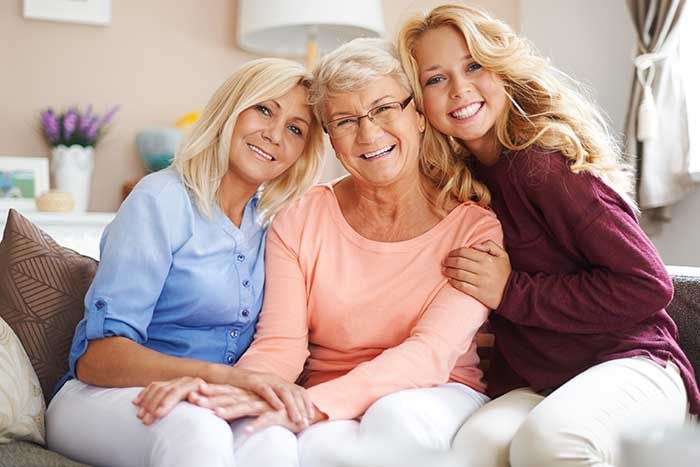 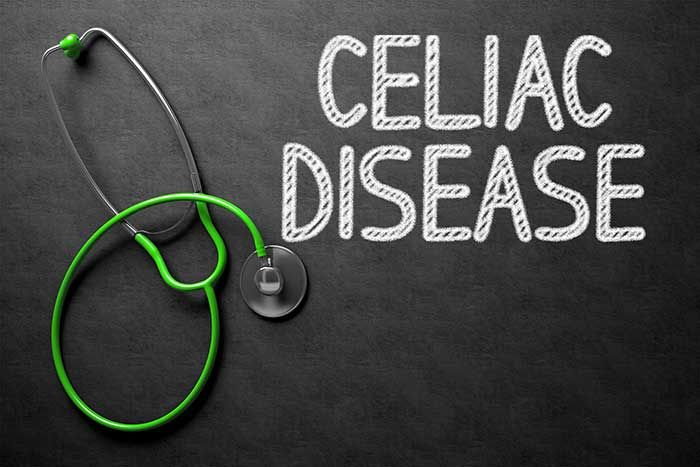 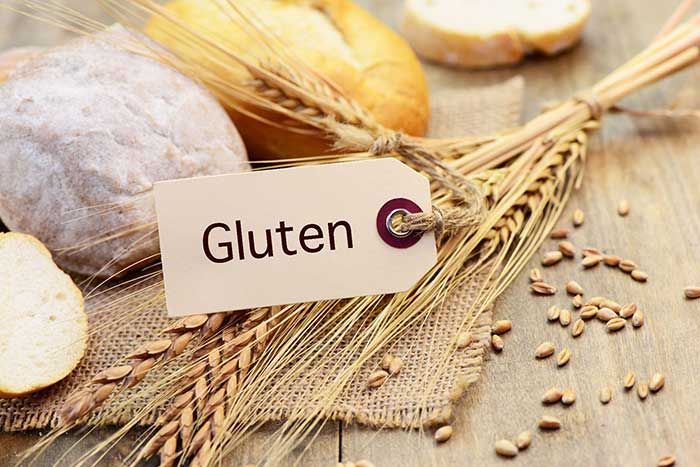 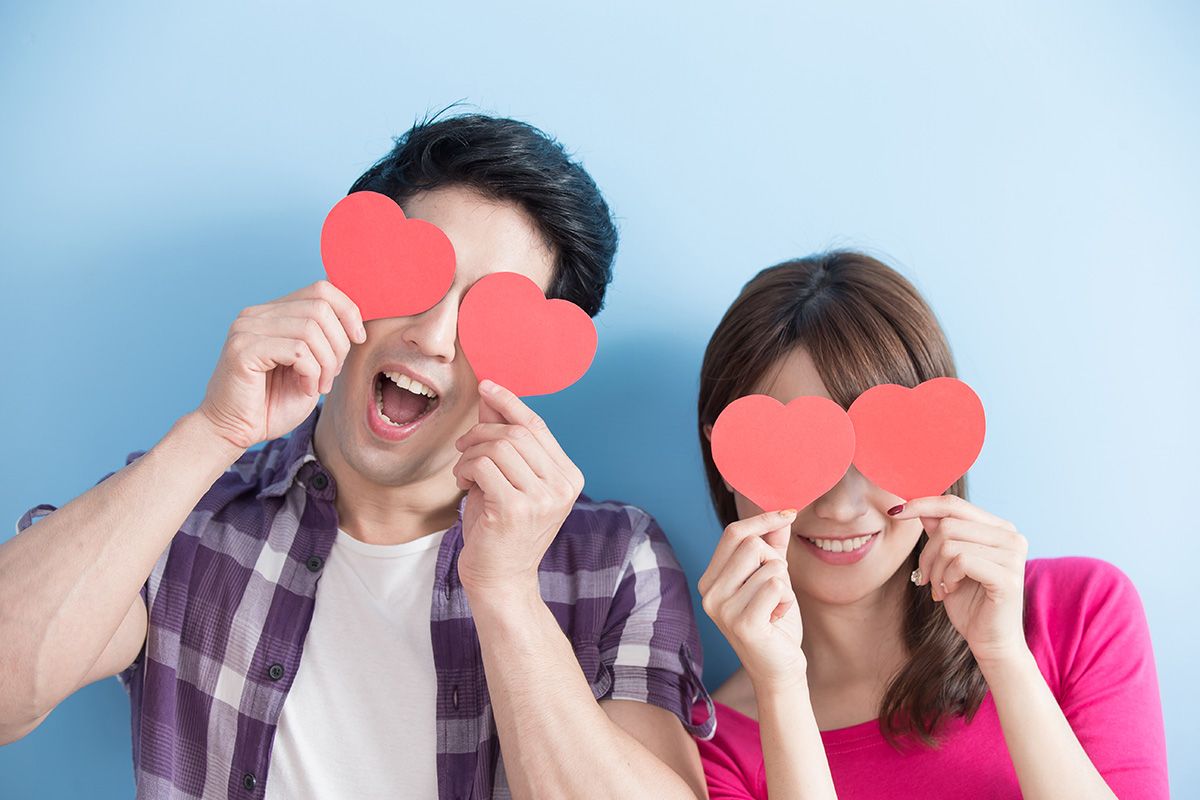 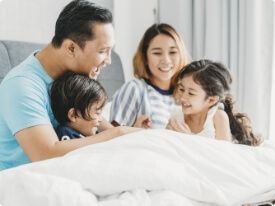 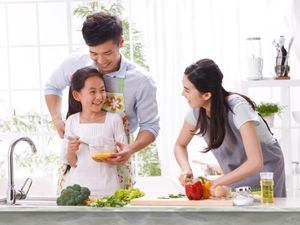 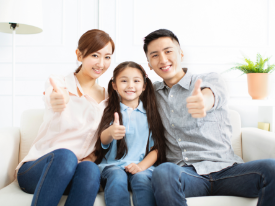 An Combo
For children and adults
4,490,000 đ
Buy Now
Quiz
What diet is best for your genes?
Let’s do this