Why does covid 19 make some people so sick ask their dna? 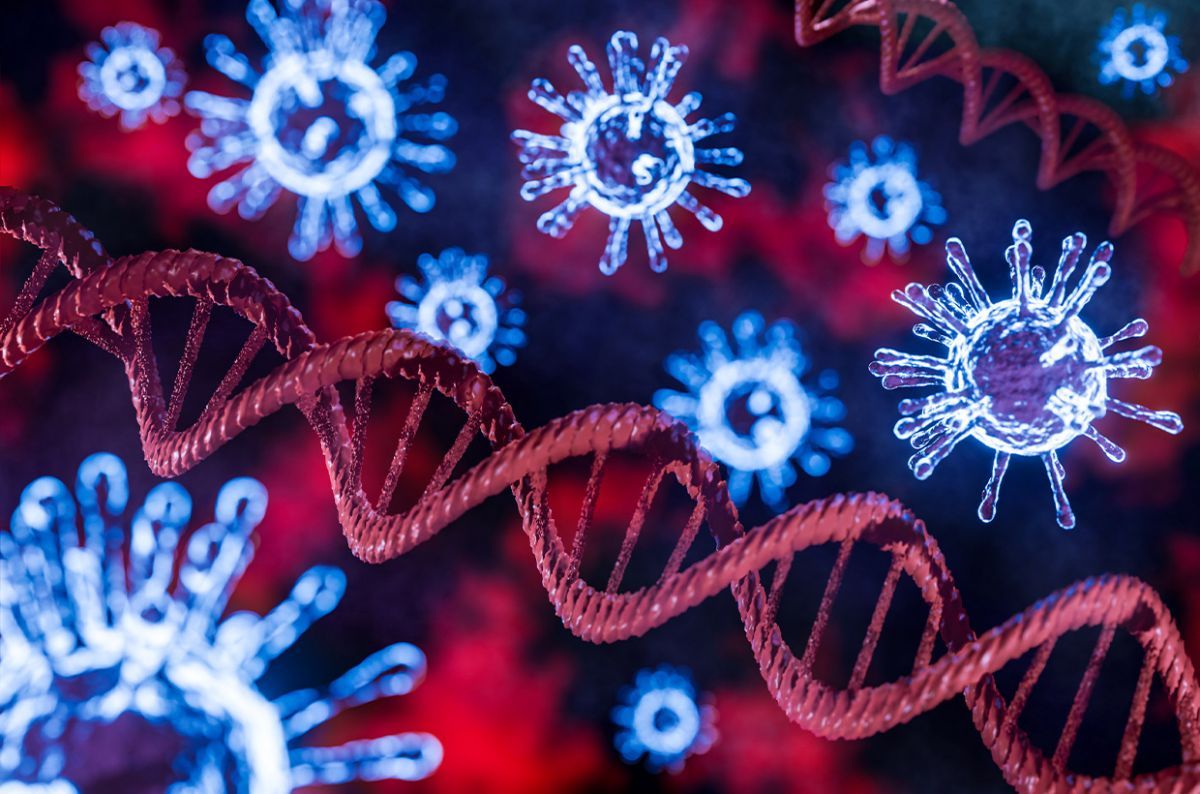 SARS-COV-2,the pandemic coronavirus that surfaced for the first time in China last year, is an equal opportunity invader. If you’re a human, it wants in. Regardless of age, race, or sex, the virus appears to infect people at the same rate. Which makes sense, given that it’s a totally new pathogen against which approximately zero humans have preexisting immunity.

But the disease it causes, Covid-19, is more mercurial in its manifestations. Only some infected people ever get sick. Those who do experience a wide range of symptoms. Some get fever and a cough. For others it’s stomach cramps and diarrhea. Some lose their appetite. Some lose their sense of smell. Some can wait it out at home with a steady diet of fluids and The Great British Baking Show. Others drown in a sea of breathing tubes futilely forcing air into their flooded lungs. Old people, those with underlying conditions, and men make up the majority of the casualties. But not always. In the US, an alarmingly high fraction of those hospitalized with severe symptoms are adults under the age of 40. Kids, and in particular infants, aren’t invincible either.

To understand what accounts for these differences, scientists have been scouring the patchy epidemiological data coming out of hotspots like China, Italy, and the US, looking for patterns in patients’ age, race, sex, socioeconomic status, behaviors, and access to health care. And now, they’re starting to dig somewhere else for clues: your DNA.

On Monday, 23andMe launched a new study intended to illuminate any genetic differences that might help explain why people who’ve contracted Covid-19 have such varying responses to the infection. The consumer genomics company joins a number of emerging academic projects aimed at answering the same question. Prior research indicates that some gene variants can put people at higher risk for certain infectious diseases. Others offer protection, like the CCR5 mutation that makes people who carry it resistant to HIV. At this point, it’s too early to say how big a role DNA might play in vulnerability to Covid-19. But these findings may one day be used to identify people with higher risk for the most serious symptoms and to sharpen the search for potential new treatments.

“We want to understand how your genes influence your response to the virus,” says Joyce Tung, 23andMe’s vice president of research. “Our hope is that by collecting data from people who’ve been tested and diagnosed with Covid-19, that we can learn something about the biology of the disease that we can contribute to the scientific community to help them treat people more successfully.”

While other at-home DNA testing companies have converted their shuttered labs into Covid-testing operations, 23andMe decided to leverage a unique asset: its database of more than 10 million customers, 80 percent of whom have given consent for their genetic information and other self-reported details to be used for research. The company has spent years building out a platform that makes it easy to push out surveys en masse to this trove of potential study participants. As a result, each genetic profile comes with hundreds of phenotypic data points—like how many cigarettes a customer has smoked in their lifetime or whether anyone in their family has ever been diagnosed with diabetes. The sheer volume of data that 23andMe has at its disposal has powered the company’s leap into drug discovery, and made it a genetic research publishing powerhouse.

The latest survey to go live on 23andMe’s customer portal asks questions about where people live, what kinds of social distancing they’ve been doing, and whether or not they have been tested for, diagnosed with, or exposed to Covid-19. (The survey is only open to 23andMe customers in the US.) Company officials hope to enroll hundreds of thousands of customers in the study, including those who have tested positive, those who have tested negative, and those who have experienced flulike symptoms but not yet been tested—as well as those whose family members have experienced infections. People who have tested positive will receive a follow-up survey about the severity of their symptoms and whether or not they were hospitalized, according to Adam Auton, a principal scientist at 23andMe who is heading up the new Covid-19 study. Anyone who participates will get invited back each month to answer more questions, so 23andMe can capture any new cases that develop among this cohort over time.

If the company collects enough responses from people who’ve contracted Covid-19, 23andMe’s research team will conduct a statistical analysis called a GWAS, or genome-wide association study. A mainstay of genetic research, GWAS involves sorting people into different groups—in this case probably based on symptoms—and scanning their DNA data to see if certain single-letter variations in the genetic code show up more often among people with certain symptoms. If that happens a significant number of times, they can say with some confidence that those variants are linked to those symptoms.

Another potential candidate is the gene that codes for the ACE2 receptor. Found on the surface of lung and other human cells, it’s the molecular doorway through which SARS-CoV-2 infiltrates the body. Small variations in this gene may result in versions of the receptor that are easier or more difficult to unlock. Alternatively, variations in the regions of the genome that turn the ACE2 gene on or off might also play a role. Less gene activity would mean the person’s cells have produced fewer receptors for the virus to grab onto.

At this point, it’s too early to venture guesses about the role genes play in determining Covid-19 outcomes, says Michael Snyder, chair of the genetics department at Stanford University But he is willing to bet that projects like 23andMe’s probably won’t turn up a single genetic variant that determines whether or not someone winds up in the intensive care unit. “I’d be surprised if they find anything as strong BRCA,” he says, referring to one of the most powerful cancer predictors scientists have discovered; mutations in BRCA genes quadruple a person’s likelihood of getting certain forms of breast cancer.

Age, underlying health problems, access to early testing and quality care—these things will matter most of all in determining who lives and who dies from Covid-19. But DNA almost certainly plays a role in shaping disease outcomes. And there’s still everything left to learn about it. 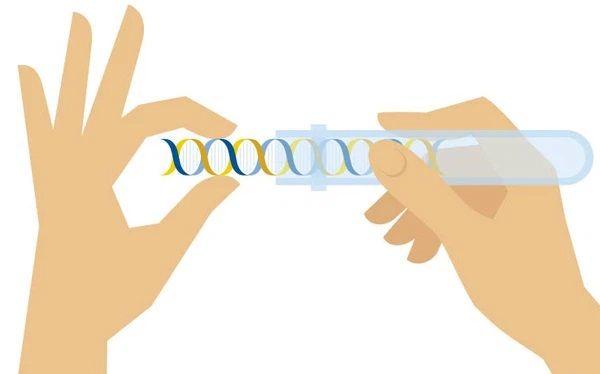 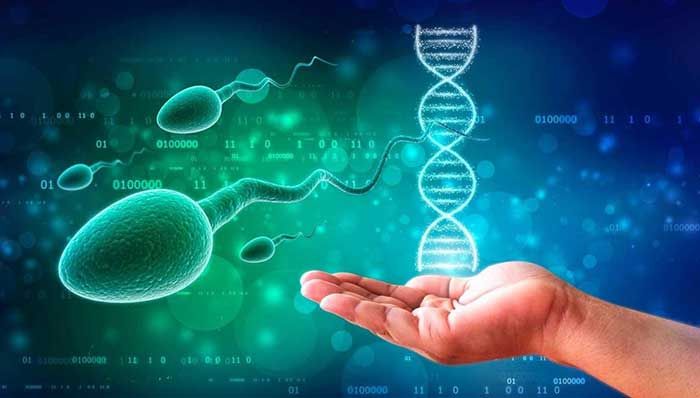 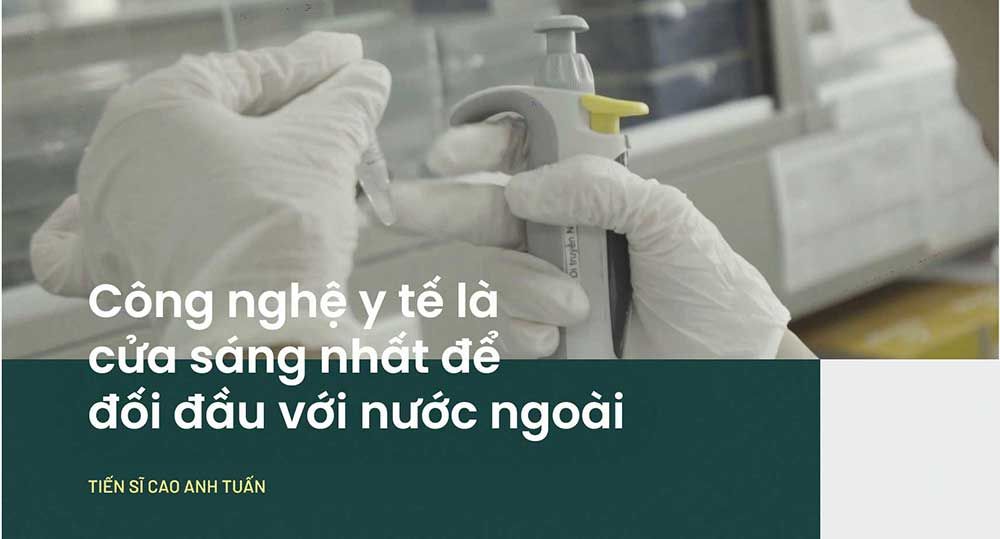 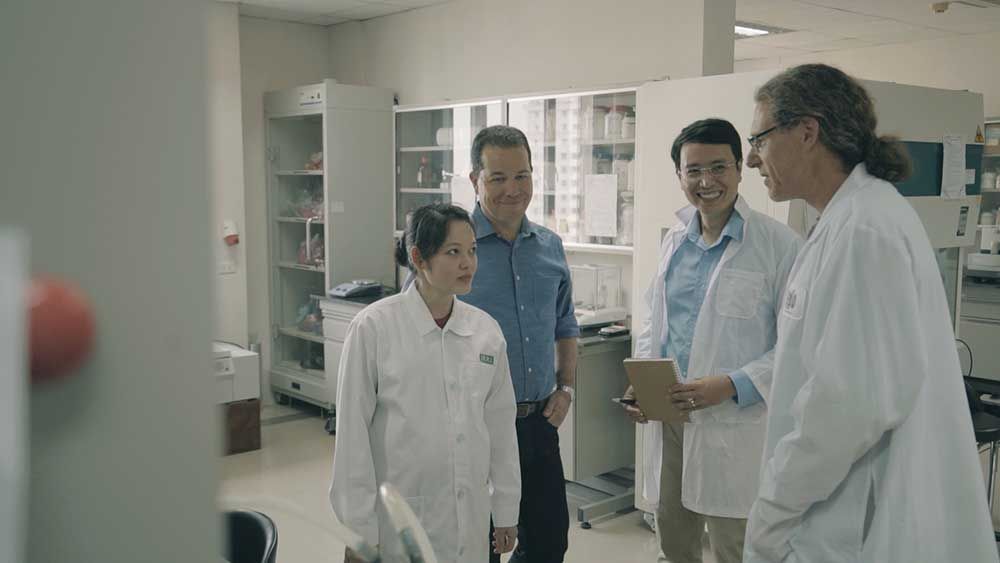 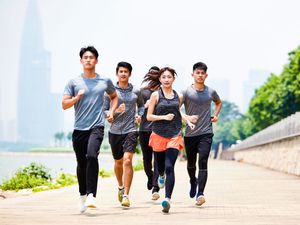 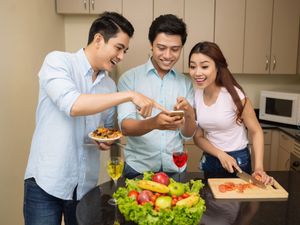 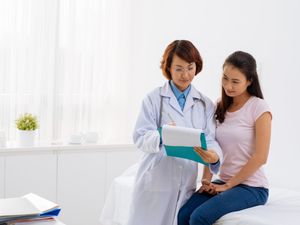 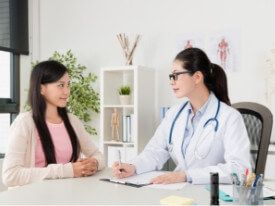