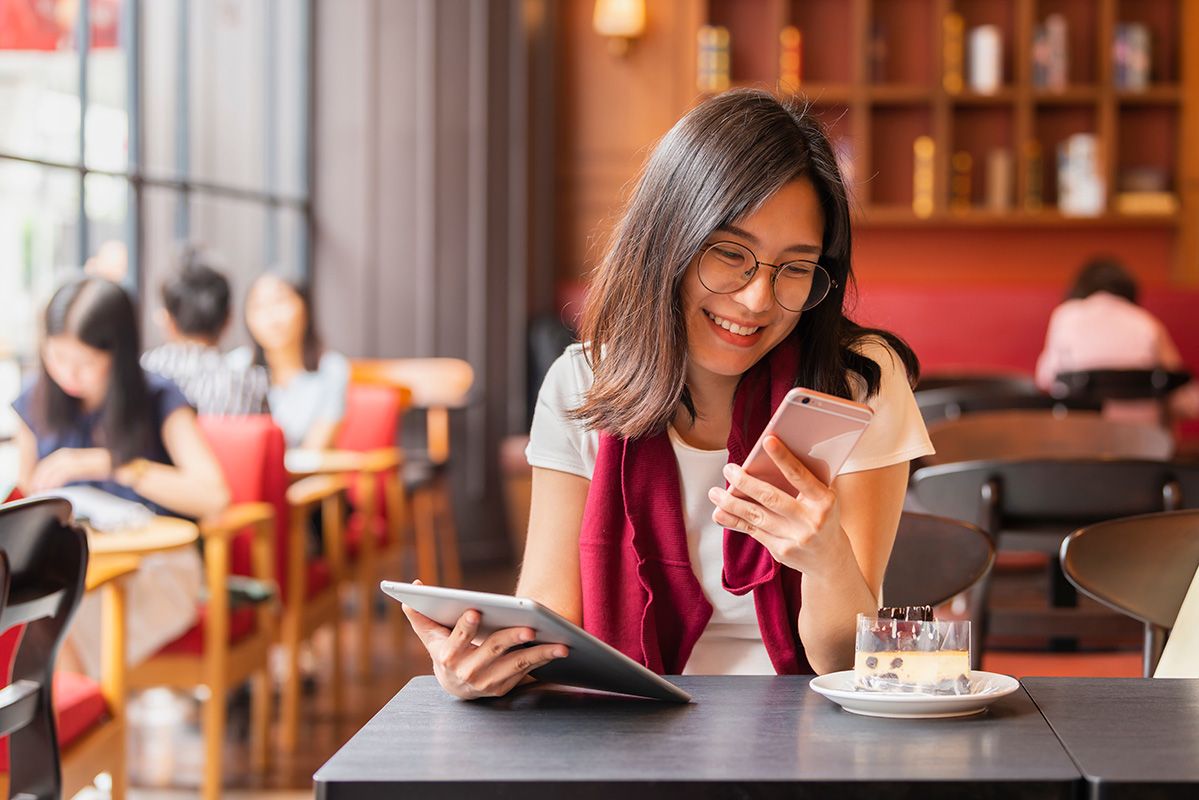 Traditionally, social scientists have been quite hesitant to acknowledge a role for genes in explaining economic behavior. But a study by David Cesarini, a Ph.D. student in MIT's Department of Economics, and by colleagues in Sweden indicates that there is a genetic component to people's perception of what is fair and what is unfair.

The study looked at the ultimatum game, in which a proposer makes an offer to a responder on how to divide a sum of money. This offer is an ultimatum; if the responder rejects it, both parties receive nothing.

Because rejections in the game entail a zero payoff for both parties, theories of narrow self-interest predict that any positive amount will be accepted by a responder. The intriguing finding in the laboratory is that responders routinely reject free money, presumably in order to punish proposers for offers perceived as unfair.

To study genetic influence in the game, Cesarini and colleagues took the unusual step of recruiting twins from the Swedish Twin Registry, and had them play the game under controlled circumstances. Because identical twins share the same genes but fraternal twins do not, the researchers were able to detect genetic influences by comparing the similarity with which identical and fraternal twins played the game.

The researchers' findings suggest that genetic influences account for as much as 40 percent of the variation in how people respond to unfair offers. In other words, identical twins were more likely to play with the same strategy than fraternal twins.

"Compared to common environmental influences such as upbringing, genetic influences appear to be a much more important source of variation in how people play the game," Cesarini said.

"This raises the intriguing possibility that many of our preferences and personal economic choices are subject to substantial genetic influence," said lead author Bjorn Wallace of the Stockholm School of Economics, who conceived of the study.

This research is to be published in the Oct. 1 advanced online issue of the Proceedings of the National Academy of Sciences.

Other members of the research team include Paul Lichtenstein of the Swedish Twin Registry and senior author Magnus Johannesson of the Stockholm School of Economics.

The research was funded by the Jan Wallander and Tom Hedelius Foundation and the Swedish Research Council.