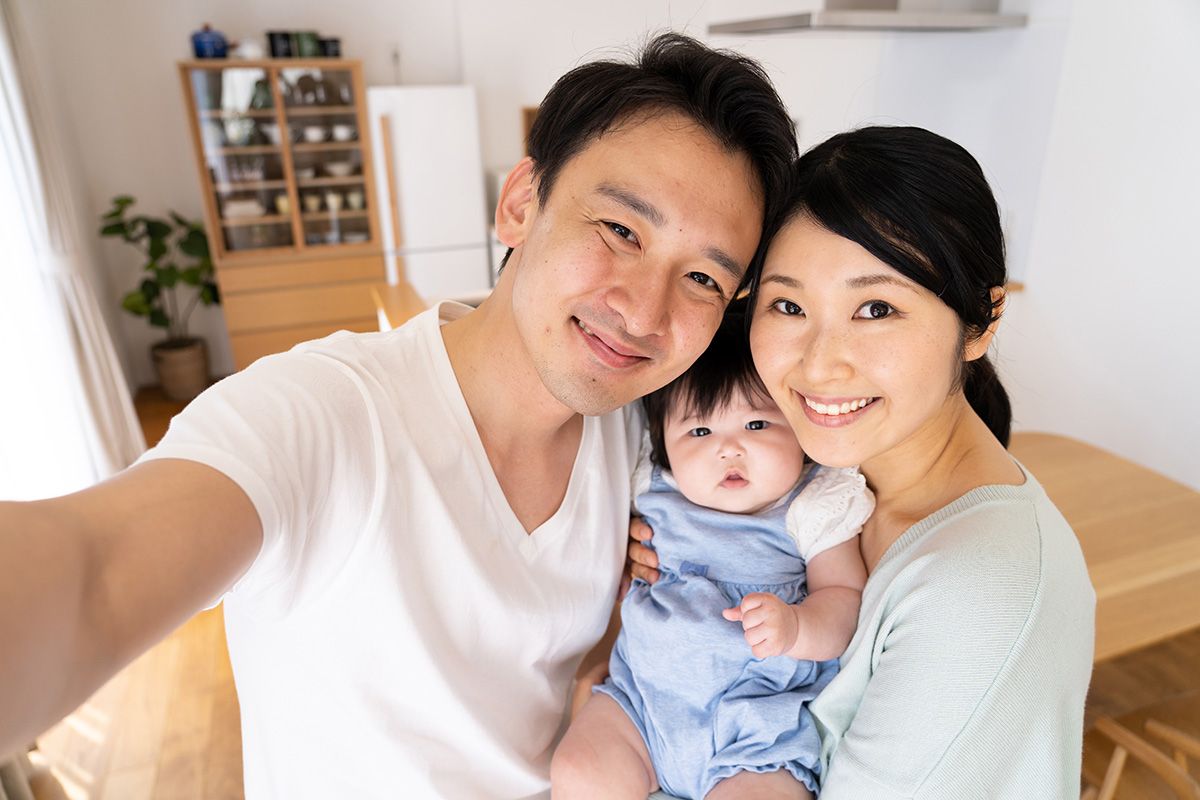 A father’s genetic code influences the weight of a baby at birth, according to a new study led by the UCL Institute of Child Health (ICH).

The findings suggest that genes inherited from the mother and father regulate a baby’s growth at different times during the pregnancy, to ensure a successful birth as well as the mother’s survival.

Fetal growth is an important area of research which takes into account the future health of babies. Normal fetal growth depends on the successful nutrient exchange between the mother and the fetus via the placenta. When this critical balance is impaired, it can result in a small for gestational age (SGA) baby. Low birth weight is a well-known risk factor for Type 2 diabetes and cardiovascular problems in later life.

One group of growth genes of particular interest are the imprinted genes inherited from one’s parents - if the paternal one is expressed, the maternal one is imprinted (silenced) and vice versa. The “parental conflict hypothesis” suggests that expression of the father’s genes enhances a baby’s growth, improving the success of the paternal genome to be passed on. In contrast, the mother’s genome limits fetal growth, distributing equal resources to each of her offspring, whilst ensuring her own survival post-birth allowing her to reproduce again.

The study, published in the journal PLOS ONE, looked at the relationship between birth weight and the paternally expressed Insulin-like growth factor 2 (IGF2) early in gestation, where IGF2 is a key hormone regulating growth in the womb. Researchers studied this gene in chorionic villus samples taken from women in the first term of their pregnancy, looking for correlations between the gene’s expression and the baby’s subsequent birth weight.

Professor Gudrun Moore, lead author at the UCL Institute of Child Health, says: “Most of us will think of both the mother’s and father’s genes as having an equal influence on birth weight, but this does not appear to be the case. Our study suggests that the two parental genomes may be acting at different times during the pregnancy in order to control the baby’s size. Whilst greater fetal growth appears to be promoted by the father’s genes early on, it must still require careful regulation by the mother to ensure a successful birth.

“Understanding the genetic basis of fetal growth is of critical importance in the prevention and monitoring of small and low weight babies. Checking the expression of the paternal IGF2 gene in the first trimester, potentially in the mother’s blood, could help to act as a predictor of how the baby will grow later in the pregnancy. An early growth biomarker could be invaluable in helping to monitor ‘at risk’ pregnancies”.