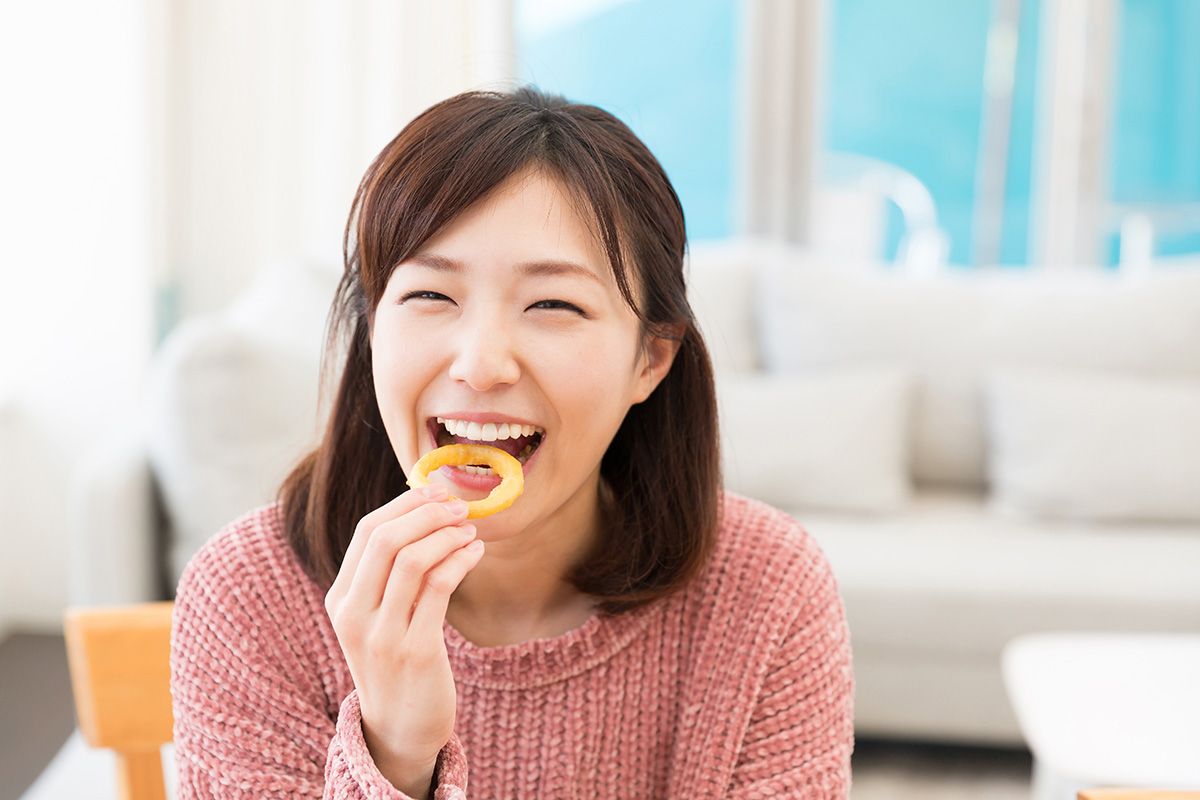 Genetically determined taste perceptions could lead some people to become teetotalers and others to become alcoholics, a new study suggests.

John E. Hayes and colleagues at Pennsylvania State University studied the genetic make-up of 93 adults, looking in particular for so-called bitter-receptor genes, which are responsible for people’s sensitivity to bitter tastes. The researchers then asked participants to taste and rate alcohol samples in a laboratory.

The findings suggest that two genetic variations influence perceptions about the taste of alcohol and may shape how people respond to their first sips of beer, wine or booze, according to the study published in Alcoholism: Clinical and Experimental Research.

“Some people might be more vulnerable because of how they experience bitterness, and that’s because of differences in their genetics,” Hayes told Reuters Health in a telephone interview. “If it’s more bitter, you like it less, is the assumption.” Prior research, he said, shows that the more people taste bitterness, the less likely they are to drink alcohol, and vice-versa.

Humans have about 25 different bitter-taste receptor genes, he said. He studied two: TAS2R13 and RAS2R38. Both of these have been linked in previous studies to a tendency to drink when the gene is “turned off” and not to drink when it is turned on, Hayes said.

The findings show that participants with one of the variants of the bitterness gene rated the taste of alcohol as 25 percent more intense, he said. People with the bitterness variant of the RAS2R38 gene drank half as often as those without it.

“Biology is not destiny, but it could play a role. Environment’s hugely important too,” Hayes said.

“Some people might find it easier to drink, but they still might not drink more because of religion, culture. There’s lots of factors that can influence what we choose to eat,” he said. Hayes stressed that people can make their own choices despite their genetics.

“Some individuals may learn to overcome their innate aversions to bitterness and consume excessive amounts of alcohol,” he said, “while others who do not experience heightened bitterness may still choose not to consume alcohol for myriad reasons unrelated to taste.”