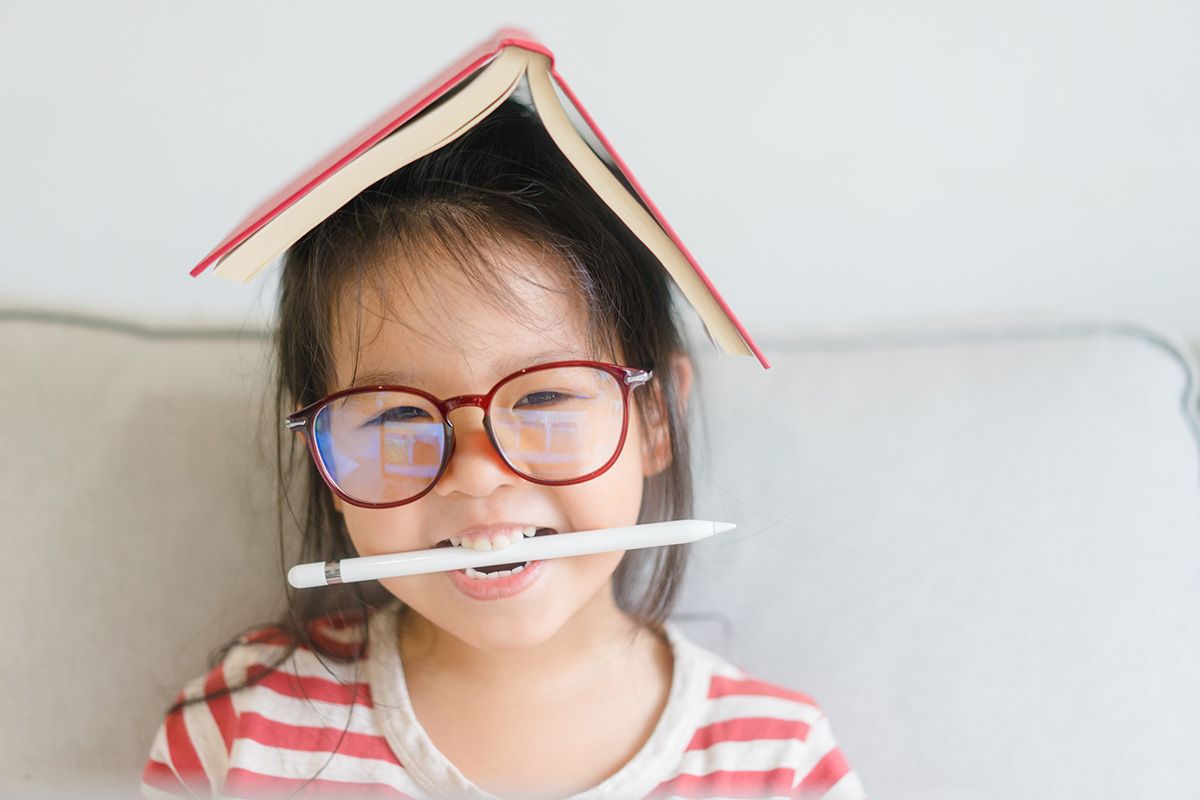 Results provide new insight into evolution and development of the human brain.

An analysis published in JNeurosci of brain scans from more than 600 children and adolescents reveals genetically-mediated associations between the size of evolutionarily novel brain regions and intelligence test scores. Genetic influences on the brain follow the patterns of evolutionary expansion of the human brain relative to nonhuman primates.

Cerebral surface area has expanded dramatically over the course of human evolution. Brain regions that have undergone evolutionary expansion tend to follow a similar pattern during individual development. Despite these trends, brain structure can vary greatly between similar people. The relative contribution of genetic and environmental factors to individual differences in cerebral surface area in children has been unclear.

Eric Schmitt and colleagues found that more than 85 percent of individual differences in total cerebral surface area in their sample of twins and families could be attributed to genetic factors. The researchers also report that modest phenotypic correlations between surface area of the brain's language centers and scores on standard intelligence tests are largely genetically-mediated. These findings suggest that evolutionary expansion of the human brain -- and the cognitive abilities it supports -- is largely under genetic control.