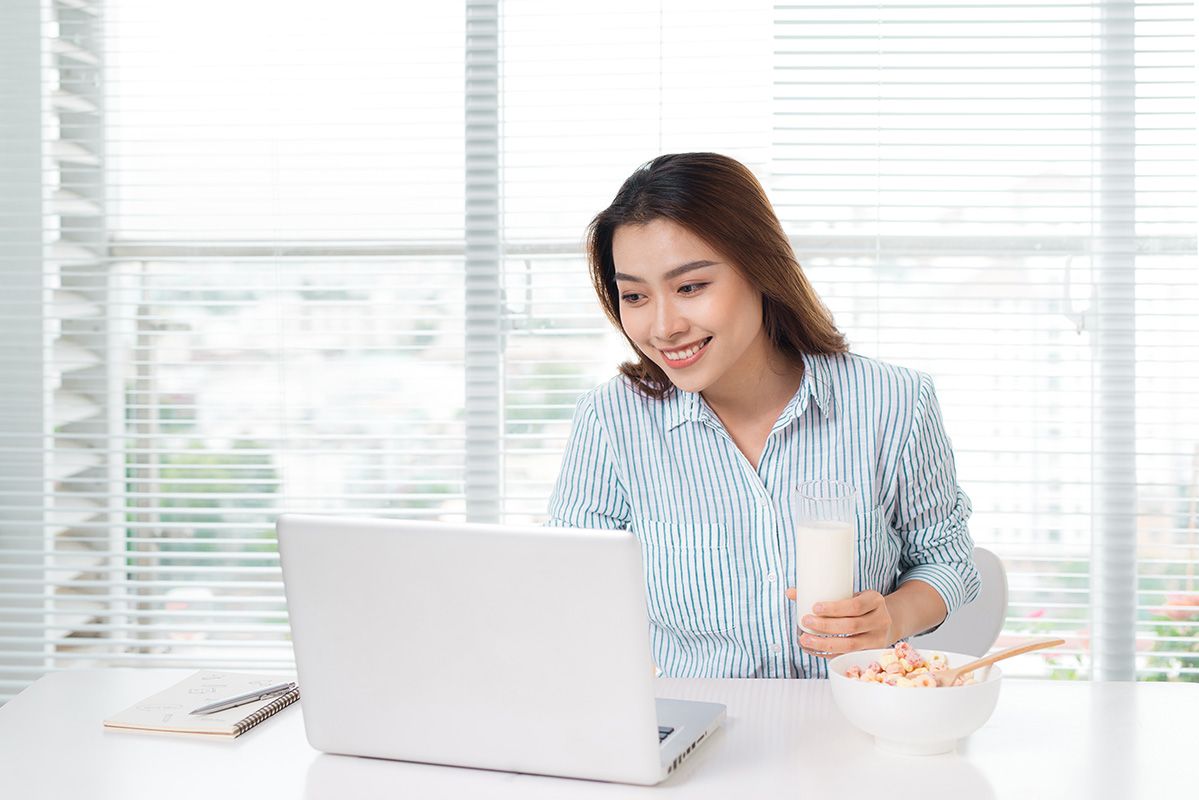 Having too little vitamin D may not be due solely to diet or lack of sunlight, but may be due to your genes.

An international consortium of researchers and doctors has identified four gene variants that may play a role in vitamin D deficiency, a condition which may affect up to half of all healthy adults in the developed world. It can contribute to poor musculoskeletal health as well as potentially increase the risk of diabetes, cardiovascular disease, and certain types of common cancers.

Knowing who carries the gene variants could help doctors identify who is at risk for vitamin D deficiency and could potentially help reduce the risk of low vitamin D before the problem advances.

Researchers in the SUNLIGHT Consortium (Study of Underlying Genetic Determinants of Vitamin D and Highly Related Traits) analyzed data from 15 epidemiologic groups that included nearly 34,000 whites of European ancestry. The team looked at vitamin D concentration levels in the blood as well as genetics. Vitamin D insufficiency was defined as concentrations lower than 75 nmol/L (nanomoles per liter) or 50 nmol/L.

Three common gene variants -- including those involved with cholesterol, vitamin D metabolism, and transporting vitamin D throughout the body -- were associated with vitamin D deficiencies. The researchers found that the more of these variants an individual had, the greater the risk of having low vitamin D levels.

In fact, individuals who had inherited several of the gene variants and who fell in the highest quartile in the group had a two-and-a-half times increased risk of having a blood vitamin D concentration that was lower than 75 nmol/L when compared with those in the lowest quartile, who had fewer of these gene variants and were at a lower risk.

The findings will be published in The Lancet and were released online early.