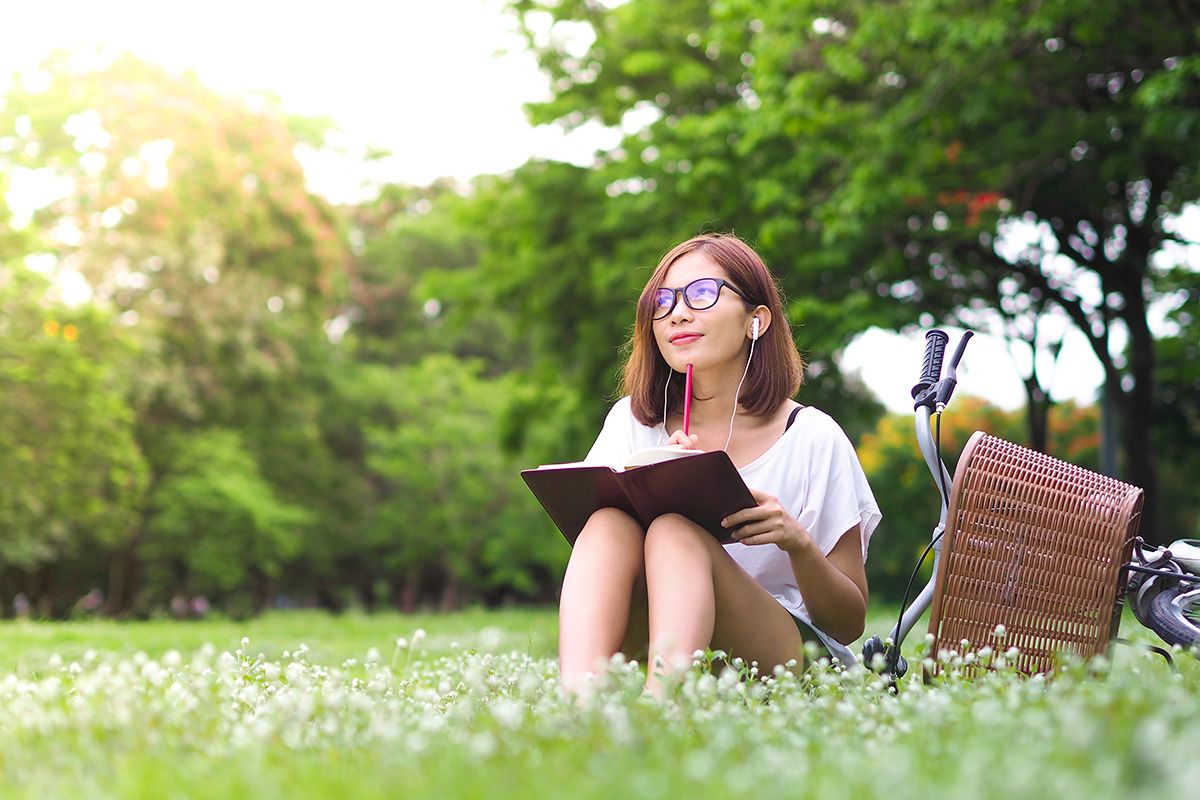 What are emotions? They are the source of deep love and the driving force behind destructive behavior. They steel us or break us down. Strong emotions can cause you to take actions you might not normally perform, or avoid situations that you generally enjoy. Why exactly do we have emotions? What causes us to have these feelings? For centuries, poets and philosophers have mused about the how and why behind human emotions. Now scientists are refining their own theories.

Could it even be that the wild emotions experienced by artists through the course of history (Van Gogh, Gauguin, Cobain, etc., etc.) were partly a result of some genetics of perception (in addition to some well-classified cases of other co-existing psychiatric disorders)?

How much of our emotion is conjured up by an experience seems to be partly related to our genes – from tears of sorrow to tears of joy, and everything in between.

In a study published in the Journal of Neuroscience, researchers have found that a certain gene variant is associated with relatively more (or less) perceptual vividness – how powerfully an image strikes us, called ‘emotionally-enhanced vividness.’ It also seems not just to be related to the memory or thought we have about the experience either: Some of the research was set up to measure how clear, and certain vivid images were when shown to participants.

Pictures of different themes were treated with artificial visual noise, and ‘emotional’ pictures (desserts, pets, and erotica) were ranked categorically as more vivid (clear) than more neutral pictures. This was the case across all the study participants, but those with a particular gene variant showed even more visual enhancement (more disregard for the overlaid visual noise) than the subjects who weren’t classified with this variant.

So what is going on?

To summarize the neuroscience underpinning the research: we all have emotional feedback which stems in part from the amygdala, a small brain region located near the base of the brain. All of the subjects had emotional response stemming from the amygdala (which is unsurprising), but participants who had a deletion in the gene ADRA2b had more activity in the ventromedial prefrontal cortex (vmPFC) of their brains. This brain area handles internal emotional experiences, external rewards, and social inferences.

So the path is presumed to operate as follows: People with this genetic deletion (‘deletion carriers’) have different exposure to the neurotransmitter norepinephrine (because they, therefore, lack some receptors for norepinephrine), which leads to the enhanced vividness of perceiving events, and this, in turn, is hypothesized to increase the emotional content – and thus the power of the memories. Large groups of Europeans and Africans have this ADRA2b gene deletion, leading potentially to the most vivid storage of emotional memories.

As with all of the nuances of the human condition, they are a complex interplay of genetics and experiences – so this research doesn’t investigate the multifactorial components of other genetic variants, neurotransmitters, and life exposures which undoubtedly are all part of the picture. In fact, many of these studies were conducted using images, and it could also be possible that such emotional vividness crosses over into other sensory information, such as sounds and music, or even gustatory (taste) experiences. There are also potential connections with the vmPFC (and perhaps this gene variant) and post-traumatic stress disorder (PTSD), thus putting a genetic component squarely in the discussion of differences in the experiences of some PTSD sufferers.