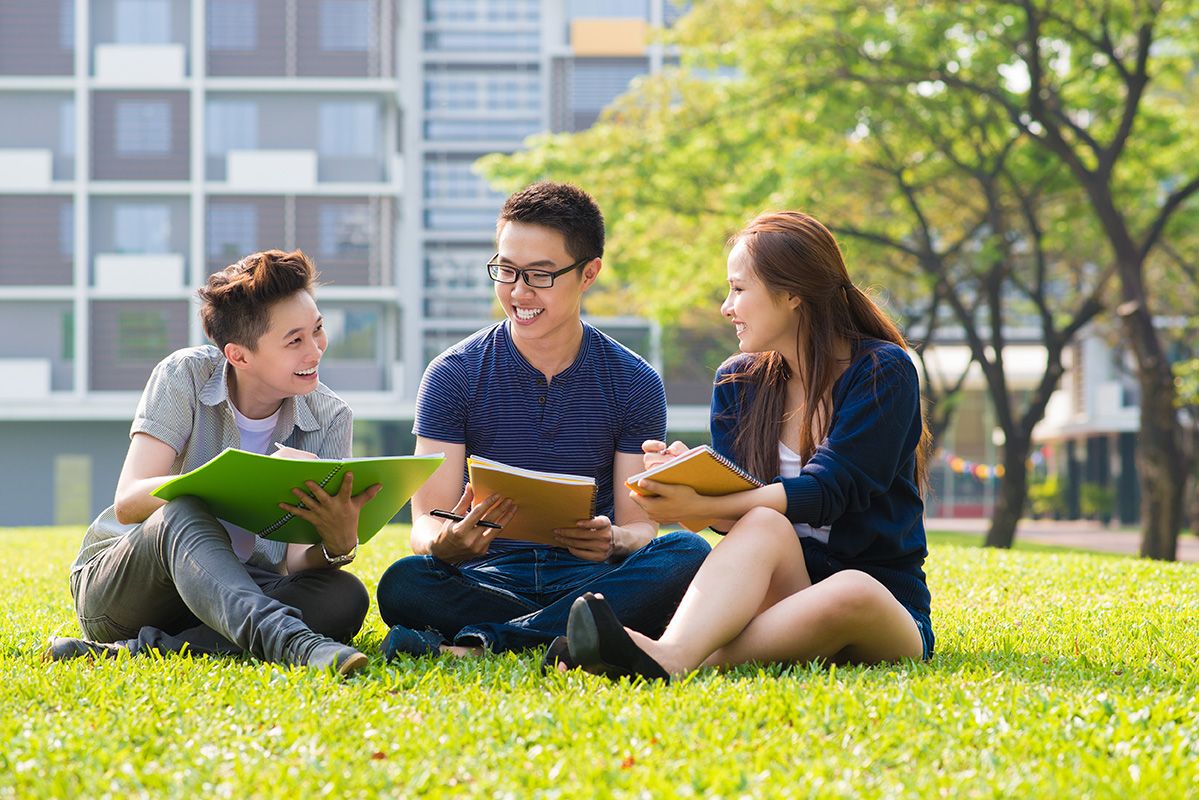 James Fowler, a professor at UC-San Diego publiced a paper in the Proceedings of the National Academy of Sciences, "Correlated Genotypes in Friendship Networks". His paper represents an important new study in an emerging research field that is exploring the genetic and biological foundations for our political and social behavior.

In this paper, James and his colleagues Jaime Settle and Nicholas Christakis demonstrate that there is what they call "genotypic clustering in social networks", by statistically examining the association between markers for six different genes and the reported friendship networks from respondents in data from the National Longitudinal Study of Adolescent Health and the Framingham Heart Study Social Network.

James explain that “An important caveat is that there may be processes besides friendship choice that create correlated genotypes. Our genes may cause us to be drawn to certain environments where we are more likely to meet similar people.

﻿For example, people with the same DRD2 genotype might both find themselves in a bar where they then become friends. But this cannot explain *negative* correlation. The "opposites attract" result with CYP2A6 is more likely to be due to friendship choice.”