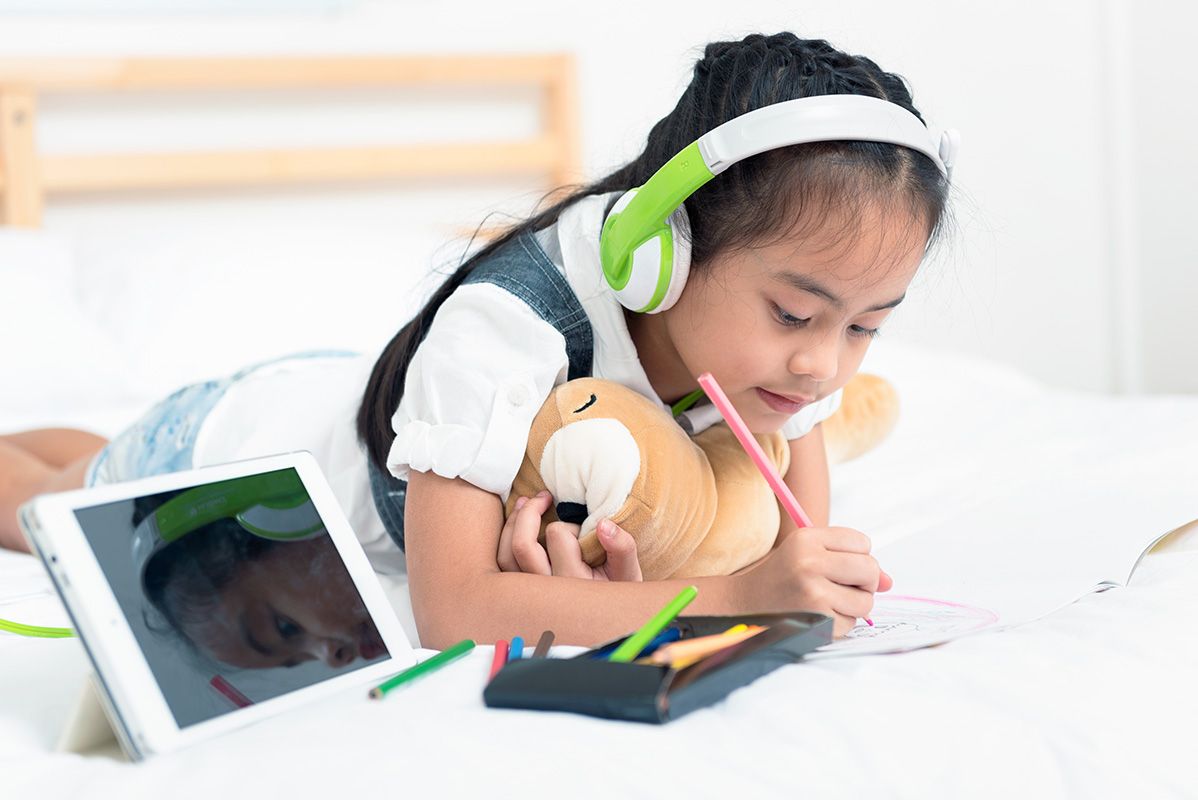 Creativity is hard trait to explain - particularly when it comes to trying to figure out how much of it is determined by our environment, and how much is passed down by our parents. Now research has shown that up to 30 percent of a musician's ability to compose and arrange music can be explained by genes - suggesting that the skills can, to a certain extent, be inherited.

That's great news for everyone with musically gifted parents, but not terrible for the rest of us either, because the study suggests that 70 percent of composition talent is still in our hands. But what's even more interesting is the research also isolated the genes involved in these skills, and discovered a specific biological pathway that could allow some people to write music like a second language, while the rest of us can barely hum a theme song.

To be clear, the study had its limitations - namely the fact that it only involved just under 300 individuals in Finland, who all self-reported their composition abilities (which is just asking for exaggeration).

But the chromosome regions that appeared to be linked to the ability to compose and arrange music are already known to be associated with musical appreciation and creativity, and they offer a solid starting point from which to study the biological basis of the skills further.

Interestingly, some of the genes associated with musical composition skills have also been implicated in mental health problems, adding further evidence to the ongoing debate over whether creativity and psychological conditions go hand-in-hand.

"We pinpointed regions including genes and alleles with neuropsychiatric implications," the researchers from the University of Helsinki in Finland report in PLOS ONE. "In spite of the deleterious effects on the human mind, neuropsychiatric disorders have persisted in evolution suggesting that they perhaps also carry advantageous effects such as creativity."

But let's take a step back to the research itself. The study was inspired by a questionnaire that revealed that younger generations of musically trained individuals in Finland were more likely to be able to compose or improvise music - rather than just play it - than the older generations.

To try to figure out where this difference was coming from, the researchers analysed the genomes of almost 300 musically educated individuals, half of whom claimed to be able to compose music. The team was looking for patterns between genes and certain musical traits.

They found that genes on chromosome 4 were linked to the ability to compose music - and they were found in a region that contains other genes that are associated with musical abilities, including the SNCA gene, which has been shown to activate after people listen to or perform music.

That's interesting, but how could those genes affect the way our brain can perceive and manipulate music? The researchers took things a step further, and were able to link musical composition to a molecular pathway known as the cerebellar long-term depression (LTD) pathway - which relates to memory and learning, and isn't actually involved in depression, despite its name.

This pathway occurs in the cerebellum, a region that's previously been shown to light up when someone is improvising or using working memory for rhythm. "These results suggest that molecular pathways linked to memory and learning via LTD affect music-related creative behavior," the researchers write.

As we said before, the study definitely has its limitations, but it also opens up a new biological point of view from which to study creativity - and the results could eventually help us understand more about why our brains work the way they do, which is something that humanity is always fascinated by.

The research has been published in PLOS ONE.