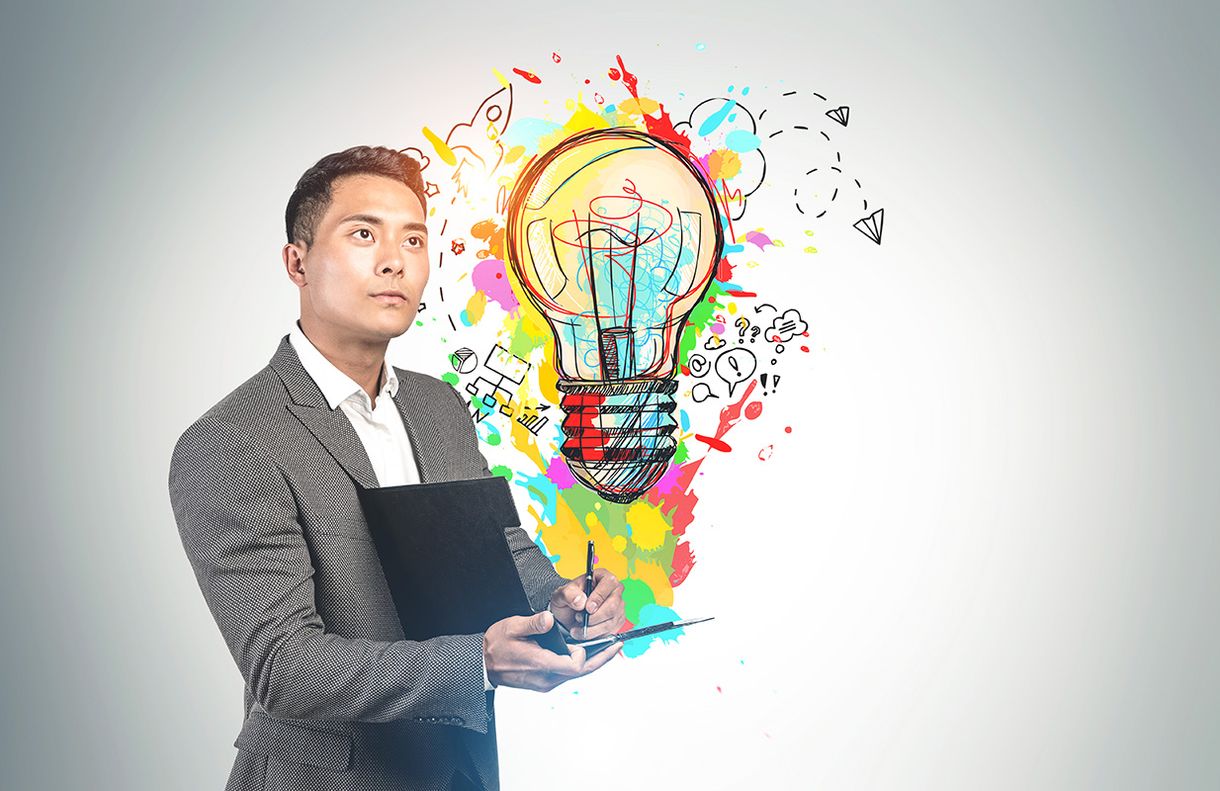 Studies show that people with a touch of schizophrenia are more likely to be creative and vice versa. We've even known that an area of the brain overactive in people with schizophrenia is also active during creative tasks. Now a study in Nature Neuroscience gives us a reason why: creativity and madness may share the same genetic underpinnings.

From the time your parents' chromosomes combine to create your genome, there is a thumb on the scale of your fate. Your genes don't completely predetermine your IQ or risk for things like cancer, diabetes, heart disease and Alzheimer's, but they act like a force of gravity, making it easier for you to sink into certain states than others.

The same is true of schizophrenia and bipolar disorder - there are genes, and more specifically genetic variants, that help to determine your risk.

For example, people with an abnormality in the dopamine receptor D2 gene (DRD2) are unusually likely to be diagnosed with schizophrenia. This isn't to say that these genes are responsible for creating schizophrenia or bipolar disorder.

It may be that these conditions happen to amplify or adjust or rearrange these genes, or it may be that changes in these genes are the happenstance byproducts of other changes that actually matter. But somewhere in this genetic soup are very likely hiding the culprits that create what past generations of philosophers and scientists would call "madness".

Here's the question: are people with higher polygenic risk scores for schizophrenia and bipolar disorder also more likely to be creative?

The national healthcare system of Iceland holds the genetic information and health histories of the majority of its population. In this giant database, they have people with certain genes and certain conditions for their research.

Finally, scientists concluded that people with high polygenic risk scores were over-represented in these societies: people at risk for mental illness were also "at risk" of being creative. This may seem like the same kind of correlative study showing links between creativity and mental illness that have been done in the past...but it goes one very important step further. What this shows, in the words of the researchers, is that "creativity and psychosis share genetic roots."

The researchers write that, "the main finding presented here is that creativity, conferred, at least in part, by common genetic variants, comes with an increased risk of psychiatric disorders conferred by the same genetic variants."