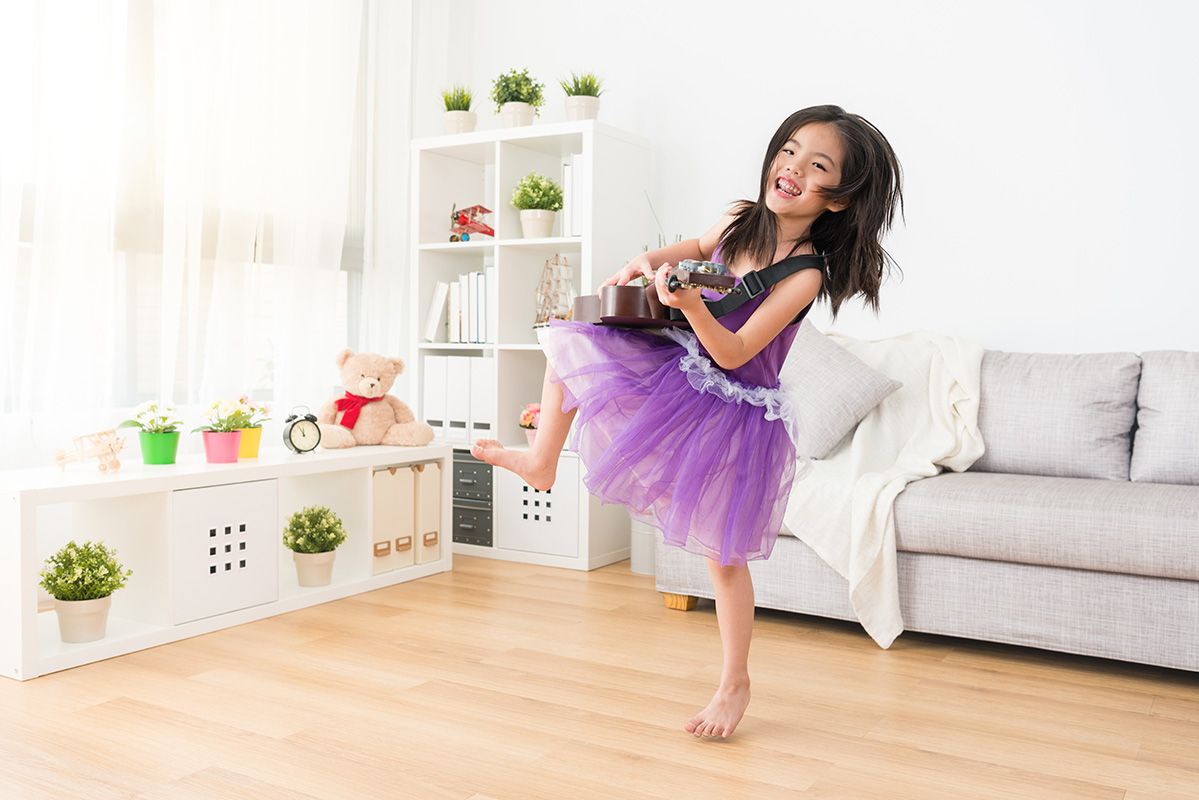 "Geniuses are born not made" is a time-honored and broadly held conviction, applied both by popular and sophisticated believers. Although there is no direct evidence for the genetic basis of genius or creativity, scientists strongly believe that intelligence has indirectly been shown to have strong genetic transmission.

A study that suggests that one of the most important characteristics of both highly creative persons and geniuses, intense motivation to discover and create, develops from particular kinds of family backgrounds.

These backgrounds consist of the presence of at least one influential family member, usually the parent of the same gender, whose occupation was the performance or applied (including technological) equivalent of the offspring's field of scientific accomplishment.

It is possible that gene expression, recessive and dominant, may also have occurred. Such expression requires interaction with other genes as well as environmental influences, however, for the development of creative potential.

It is likely that factors such as direct training, support of interests, and modeling by performance/applied equivalent occupation parents all combined with whatever genetic factors might be involved.