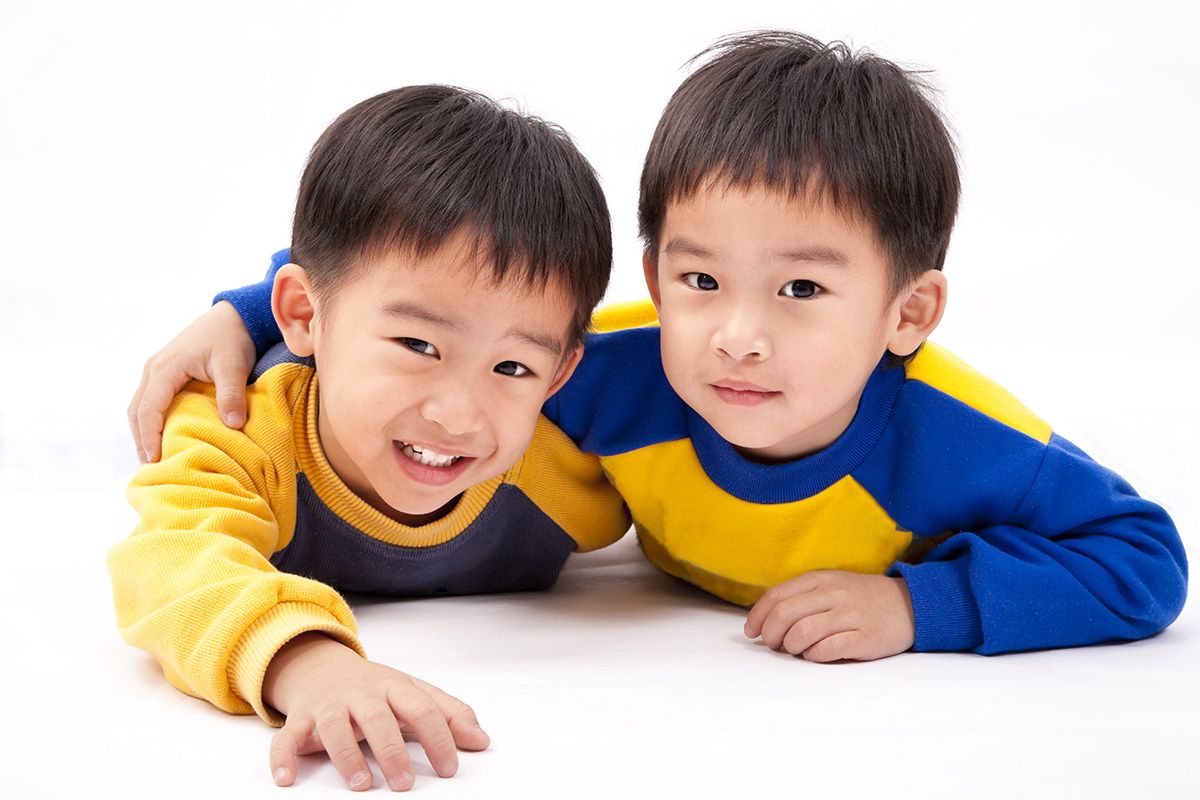 Researchers found that while parents can help encourage their children to develop into responsible, conscientious adults, there is an underlying genetic factor that influences these traits, as well.

The researchers used data from 720 pairs of siblings -- including identical and fraternal twins, full siblings in divorced and non-divorced families, half siblings, and unrelated siblings -- and their parents.

Amanda Ramos, Training Interdisciplinary Educational Scientists fellow at Penn State said including pairs of siblings with a wide variety of relatedness was helpful to discovering both genetic and environmental factors that influence traits.

For example, identical twins have identical DNA, while step-siblings do not share any genes but do share a home, or environment.

The researchers gathered participants' data first during adolescence and then again in young adulthood. They measured parental positivity - such as responsiveness and giving praise - as well as parental negativity, like yelling and conflict. They also measured the children's responsibility during adolescence and conscientiousness during young adulthood.

After analyzing the data, the researchers found that while positive parenting was associated with their children being more responsible and conscientious, those associations were stronger in siblings that were more closely related."

Ramos said that because of the similarity of the siblings, the results suggest that the traits are partially genetic.

"Essentially, we found that both genetics and parenting have an effect on these characteristics”, Ramos said. "The way children act or behave is due, in part, to genetic similarity and parents respond to those child behaviors. Then, those behaviors are having an influence on the children's social responsibility and conscientiousness."

Ramos also concluded that while she and the other researchers found a genetic element to the development of virtuous characteristics, that does not mean the traits were completely determined by DNA.

“Your genes are not totally deterministic of who you are”, Ramos said. "Genes simply give you a potential. People still make their own choices and have agency in shaping who they become."