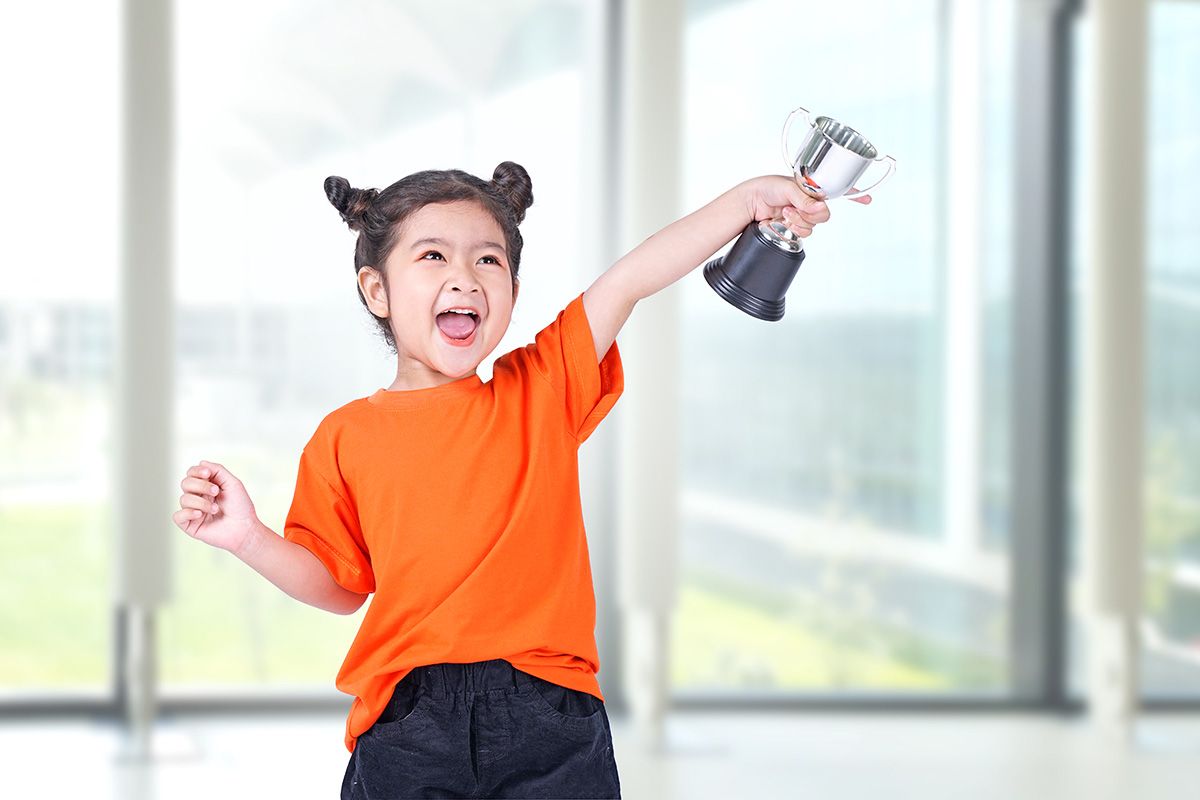 Some people are born a success, scientists believe.

Research shows that much of our predisposition towards determination, sociability and self-control and sense of purpose is in our genes.

In fact, our DNA plays a bigger role in influencing these traits than our upbringing and the company we keep.

A research, published in the Journal of Personality, revealed genes to play a much bigger role than lifestyle, with self-control particularly etched into our DNA.

Our genes also largely determine how determined and persistent we are. This is important in terms of success, as someone who refuses to give up is more likely to achieve their dreams than someone who throws in the towel at the first hiccough.

Why do some people seem to manage their lives, have good relationships and cooperate to achieve their goals while others do not?

Previously, the role of family and the environment around the home often dominated people's ideas about what affected psychological well-being. However, this work highlights a much more powerful influence from genetics.’

However, those who haven’t been dealt a helpful hand of genes shouldn’t be too despondent. The professor says a sense of purpose is key and advises those vying for success to focus their thoughts on making a difference.