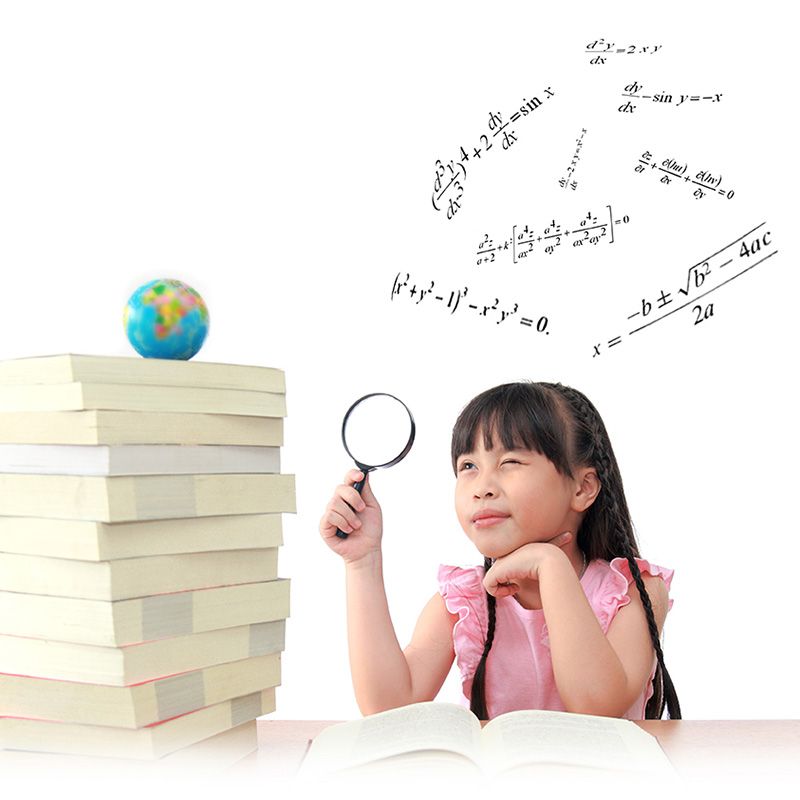 Our genes play a significant role in how anxious we feel when faced with spatial and mathematical tasks, such as reading a map or solving a geometry problem, according to a new study by researchers from King's College London.

Spatial skills are important in everyday life, from navigation to assembling flat-pack furniture, and have also been linked to success in the STEM (Science, Technology, Engineering and Mathematics) professions. However, people differ considerably in these skills and researchers think it could be partly down to anxiety. Similarly, anxiety about maths is thought to impair achievement in the subject at school and deter people from using these skills in daily life.

Looking at the genetic and environmental factors underlying anxiety is a necessary first step in identifying specific genes which make some people more anxious than others. If genes and environments contributing to one form of anxiety, such as spatial anxiety, are different from those contributing to another form of anxiety, such as mathematics anxiety, this suggests they should be managed differently in order for interventions to be successful.

In the study, published in Scientific Reports, researchers measured anxiety in a sample of more than 1,400 twin pairs aged 19 to 21 from the Twins Early Development Study (TEDS).

All forms of anxiety showed a substantial genetic component, with DNA explaining over a third of the differences between people. Non-shared environments were found to explain the rest of the differences between people in spatial anxiety, which are environments that twins raised in the same family do not share, such as different extra-curricular activities, teachers and friends. For instance, non-shared environments such as driving, cycling or playing computer games may be particularly relevant to spatial anxiety.

The study also showed that people who are anxious about navigation are not necessarily anxious about rotation/visualisation tasks, such as completing a complex jigsaw puzzle. The same was found for mathematics and general anxiety, showing that those who experience spatial anxiety do not necessarily tend to be generally anxious or experience anxiety towards other STEM-related activities such as mathematics.

The researchers also found a small but significant gender difference in their sample, with women showing higher levels of anxiety than men across all areas. The study authors say this could be due to women being more willing to disclose their feelings of anxiety, or anxiety caused by the stereotype that STEM subjects are 'for men.'

Margherita Malanchini from the Institute of Psychiatry, Psychology & Neuroscience (IoPPN) at King's College London, said: 'Our results have important implications for finding specific genes which contribute to differences in anxiety between people, as they suggest that some of the same genes contribute to anxiety in several areas, but that most of them are specific to each domain of anxiety.

Pinpointing specific genes for anxiety could help in identifying children who are most at risk from very early in their lives, and subsequently to intervene and prevent the development of anxiety in these different contexts. For example, for children at a greater genetic risk of mathematics anxiety, interventions aimed at enhancing motivation and providing positive feedback may help with reducing anxiety and increasing performance in this area.