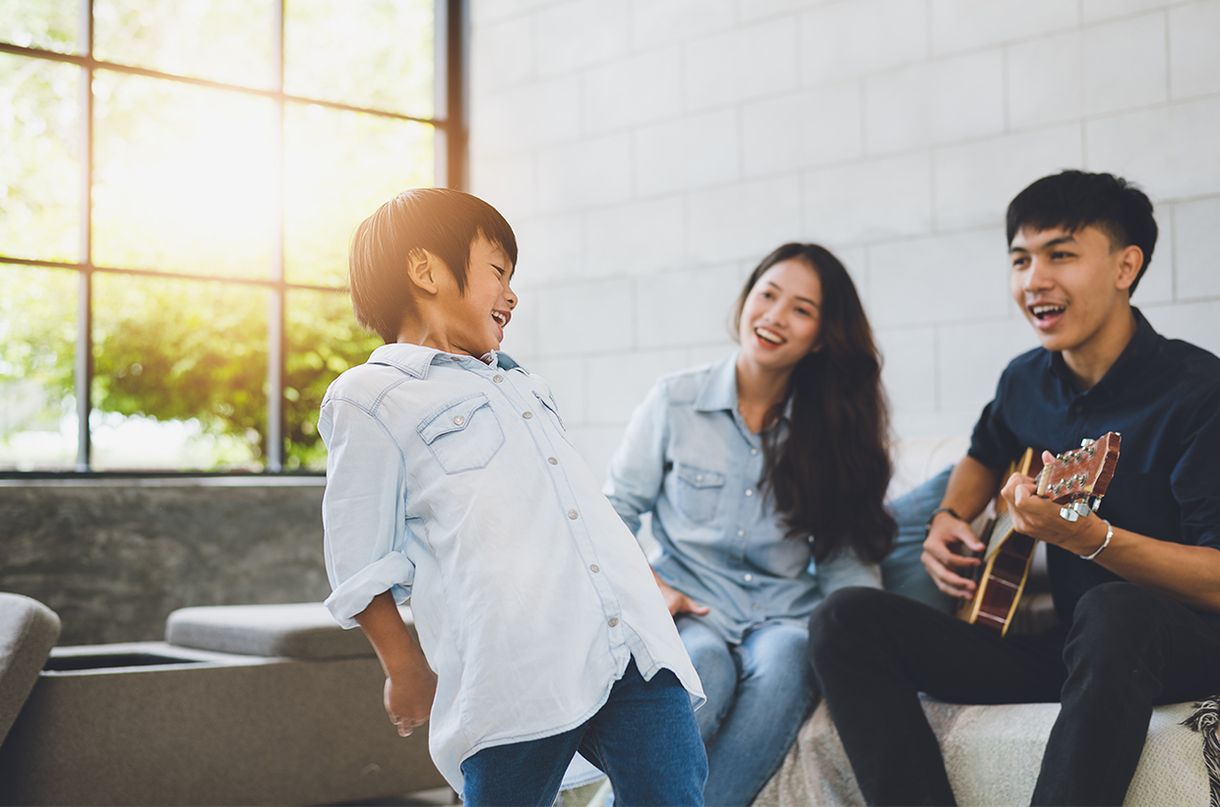 The most important thing that parents give to their children is their genes. Many parents will find this hard to accept. As a parent, you feel deep down that you can make a difference in how your children develop. Parents are bombarded with child rearing books and the media telling you how to do it right and making you anxious about doing it wrong.

Inherited DNA differences account for about half of the differences for all psychological traits — personality, mental health and illness, and cognitive abilities and disabilities. The environment is responsible for the other half, but genetic research has shown that the environment does not work the way environmentalists thought it worked. For most of the 20th century, environmental influences were called nurture, because the family was thought to be crucial in determining environmentally who we become.

Experiences matter — parents, teachers, friends — but they don’t change who we are. The impact of our experiences is mostly unsystematic, unstable, and idiosyncratic — in a word, random. What look like systematic environmental effects, such as correlations between parenting and children’s development, are mostly reflections of genetic influence. In the tumult of daily life, parents mostly respond to genetically driven differences in their children. We read to children who like us to read to them. We go along with their appetites and aptitudes.

It’s important for parents to know that, beyond genetics, most of what happens to children involves random experiences over which parents have no control. The good news is that these experiences do not make much of a difference in the long run. Some children bounce back sooner, some later, after difficult experiences, such as their parents’ divorce, moving house, and losing friends. They bounce back to their genetic trajectory.

Instead of trying to mold children in our image, we can help them find out what they like to do and what they do well. Parenting is not a means to an end. It is a relationship, one of the longest lasting in our lives. Just as with our partner and friends, our relationship with our children should be based on being with them, not trying to change them. Part of this enjoyment is in watching your children become who they are.