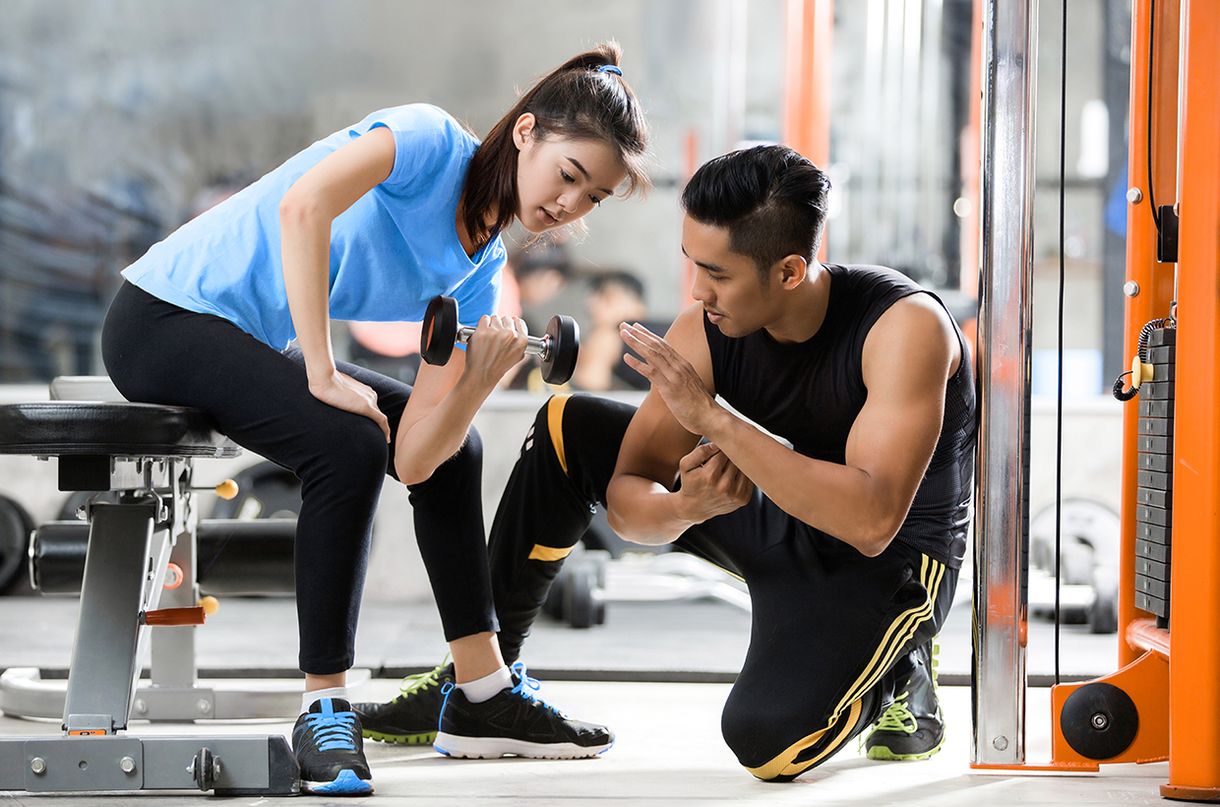 Athletic performance is a complex trait that is influenced by both genetic and environmental factors. The best-studied genes associated with athletic performance are ACTN3 and ACE. These genes influence the fiber type that makes up muscles, and they have been linked to strength and endurance. Many other genes with diverse functions have been associated with athletic performance. Some are involved in the function of skeletal muscles, while others play roles in the production of energy for cells, communication between nerve cells, or other cellular processes.

Athletic performance is also strongly influenced by the environment. Factors such as the amount of support a person receives from family and coaches, economic and other circumstances that allow one to pursue the activity, availability of resources, and a person’s relative age compared to their peers all seem to play a role in athletic excellence.