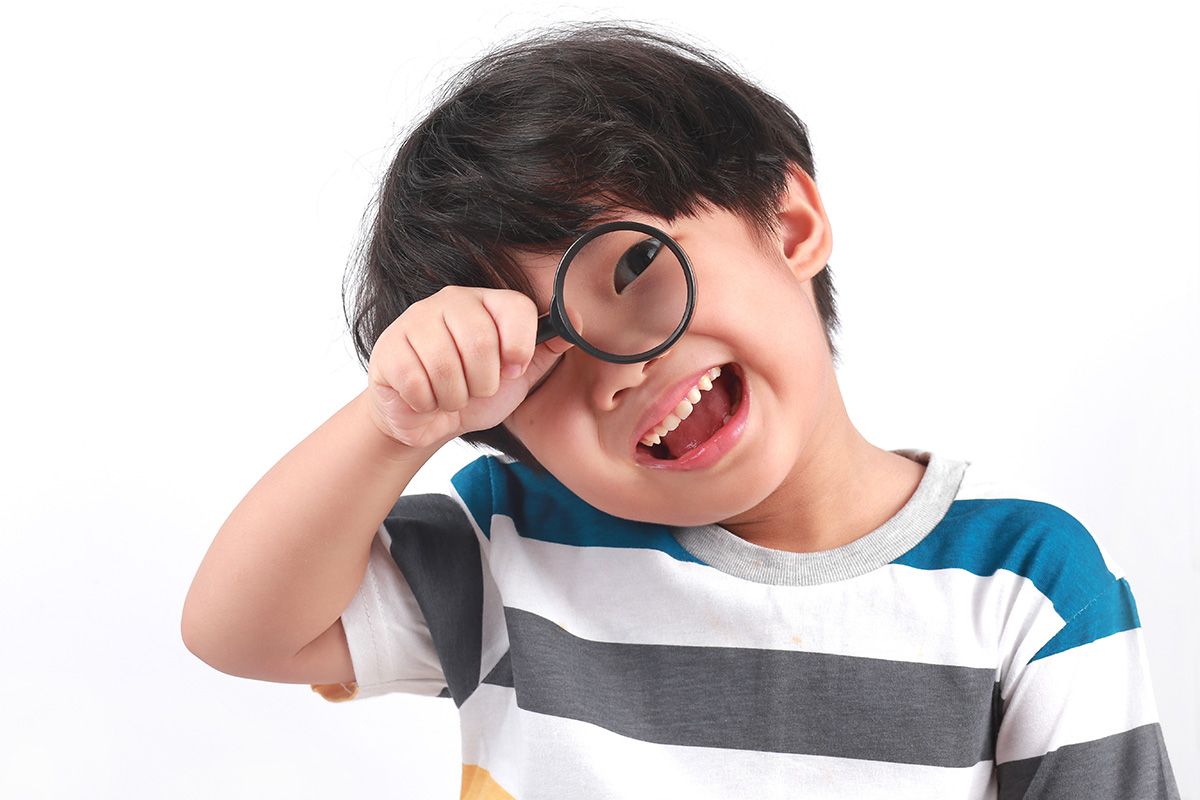 Riboflavin transporter deficiency is a progressive neurodegenerative disease characterized by paralysis of the cranial nerves, sensorineural deafness, and signs of damage to other nerves. Symptoms may begin from infancy to early adulthood and worsen over time.

When the condition begins in infancy, the first symptom often is breathing problems, which can be life-threatening. When it begins in childhood or early adulthood, sensorineural deafness is usually the first symptom. Other signs and symptoms may include vocal cord paralysis, droopy eyelids, facial weakness, slurred speech, difficulty swallowing, visual problems, autonomic dysfunction, breathing difficulties, and weakness of the neck, shoulder, and limbs.

Riboflavin transporter deficiency may be caused by mutations in the SLC52A2 or SLC52A3 genes. Inheritance is autosomal recessive. Treatment with riboflavin therapy has been used since 2010 and appears to be effective and possibly life-saving. Without treatment, affected infants typically survive less than one year.

Treatment with riboflavin therapy (high-dose supplementation of riboflavin) has been used since 2010 and appears to be effective and possibly life-saving. Therefore, treatment should begin as soon as a riboflavin transporter deficiency is suspected, and should continue unless the diagnosis is ruled out with genetic testing. Improvement of symptoms may occur within days to months after starting treatment, and starting treatment early appears to be associated with better and more rapid improvement.