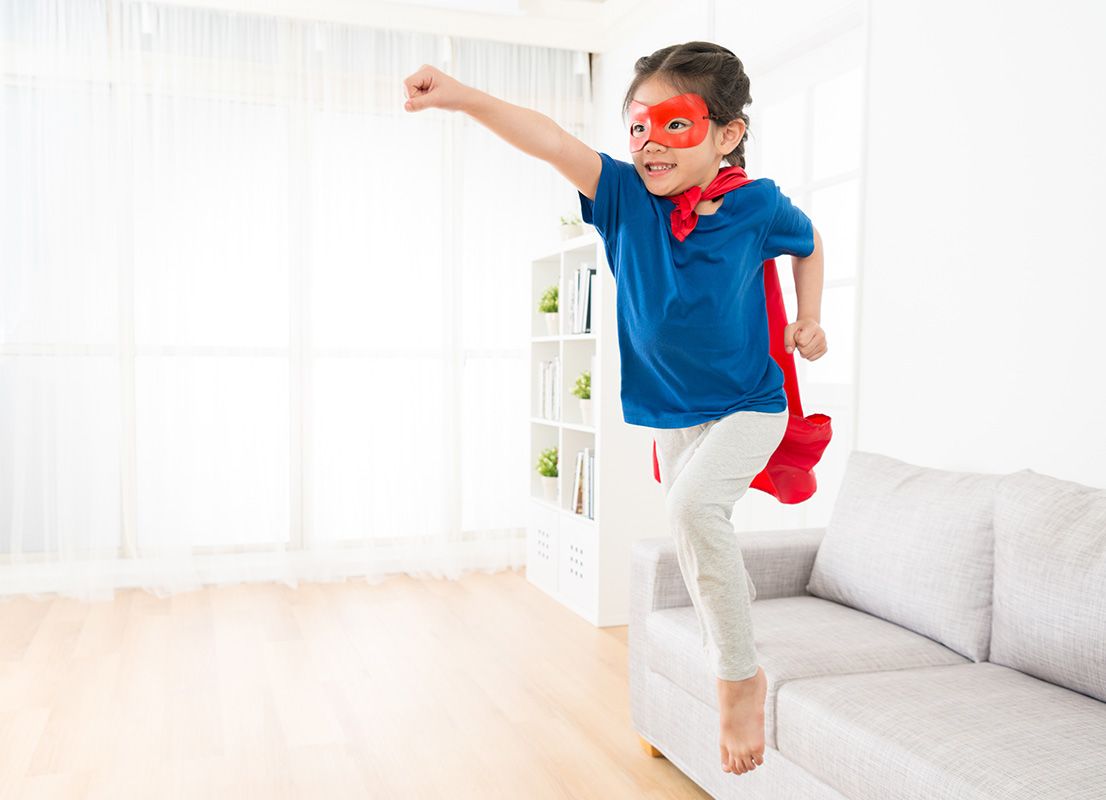 Published in the May 27 edition of Nature Genetics, the UCLA findings could lead to new ways of blocking the rapid cell division that allows tumors to grow unchecked. The discovery also offers a new tool for diagnosing children with IMAGe syndrome, which until now has been difficult to accurately identify.

Dr. Eric Vilain, a professor of human genetics, pediatrics and urology at the David Geffen School of Medicine at UCLA and his mentor, a UCLA geneticist Dr. Edward McCabe approached the Journal of Clinical Endocrinology and Metabolism, and in 1999 published the first description of a syndrome, which they dubbed IMAGe, an acronym of sorts for the condition's symptoms: intrauterine growth restriction, metaphyseal dysplasia, adrenal hypoplasia and genital anomalies.

Over the next decade, about 20 cases were reported around the world. But the cause of IMAGe syndrome remained a mystery.

Help arrived unexpectedly last year when Vilain received an email from Argentinian physician Dr. Ignacio Bergada, who had unearthed the 1999 journal article. He told Vilain about a large family he was treating in which eight members suffered the same symptoms described in the study. All of the family members agreed to send their DNA samples to UCLA for study.

Vilain realized that he had stumbled across the scientific equivalent of winning the lottery. He assembled a team of UCLA researchers to partner with Bergada and London endocrinologist Dr. John Achermann. Vilain's team performed a linkage study, which identifies disease-related genetic markers passed down from one generation to another. The results steered Vilain to a huge swath of Chromosome 11.

The UCLA Center for Clinical Genomics performed next-generation sequencing, a powerful new technique that enabled the scientists to scour the enormous area in just two weeks and tease out a slender stretch that held the culprit mutation. The team also uncovered the same mutation in the original three cases described by Vilain in 1999.

"We discovered a mutation in a tiny sliver of the chromosome that appeared in every family member affected by IMAGe syndrome," said Vilain. "We were a little surprised, because the mutation was located on a famous gene recognized for causing Beckwith-Wiedemann syndrome," he added. "The two diseases are polar opposites of each other."

Children born with Beckwith-Wiedemann syndrome -- named for the two doctors who discovered it -- grow very large with big adrenal glands, elongated bones and oversized internal organs. Because their cells grow so fast, children with the disorder typically die of cancer at a young age. The disease affects one in 15,000 births.

"Finding opposite functions in the same gene is a rare biological phenomenon" emphasized Vilain. "When the mutation appeared in the slim section we identified, the infant developed IMAGe syndrome. If the mutation fell anywhere else in the gene, the child was born with Beckwith-Wiedemann. That's really quite remarkable."

IMAGe syndrome patients also tend to die young due to poor adrenal activity, which physicians treat with hormone-replacement therapy. "Our next effort will focus on manipulating the mutation's strong influence on growth to shrink tumors in the adrenal glands and other internal organs," explained Vilain.