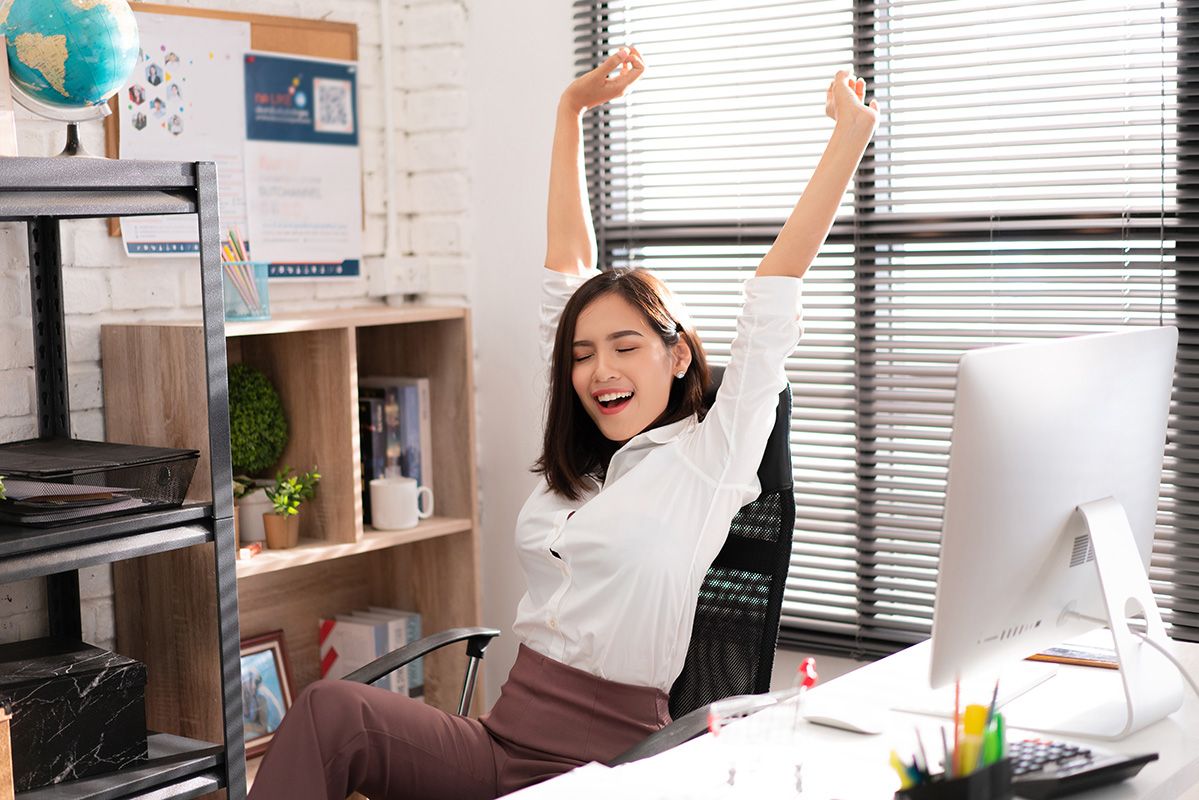 Study after study has linked long work hours, demanding bosses, and other on-the-job stressors to health problems ranging from insomnia to heart attacks. But the jobs themselves may not be entirely to blame.

According to a new study of Swedish twins, the relationship between job stress and health problems is influenced in part by differences in personality and temperament, such as how optimistic, confident or self-critical a person is. And these traits are in turn closely related to genetic makeup.

After crunching the numbers, they made two initial conclusions: personality type is associated with job stress and health, and a large portion of the differences in personality type -- nearly 45% -- can be attributed to genes.

The upshot? The path between job stress and poor health runs at least partly through our genes and personality.

The findings seem to suggest a new twist on the old nature-versus-nurture question: What's more important for stress, the day-to-day work environment (the "nurture" side, in this case) or the inborn personality of the employee? Although much gray area remains, the new study raises the possibility that previous research on the link between job stress and health woes may be providing an incomplete picture.

Epidemiological studies, which look for broad trends in large populations of people, often don't account for genes or temperament -- factors that can affect a person's experience of job stress, as well as how they describe it in questionnaires, Judge says. Simon Rego, an assistant professor of psychiatry and behavioral sciences at the Albert Einstein College of Medicine in New York, says it's important to remember that genes, though influential, don't control us.

Someone who's genetically more vulnerable to workplace stress won't necessarily get stressed out. In fact, Rego says, stress often arises when our temperament and our environment clash. "We look at the interaction between predisposition and some sort of stressor to really activate someone's vulnerability," he says. If you are predisposed to stress - due to your genes, life experiences, or some combination of the two -- the good news is there are steps you can take to fight back. Talk therapy, for instance, can help people recognize the situations that cause them stress and learn coping strategies, Rego says.