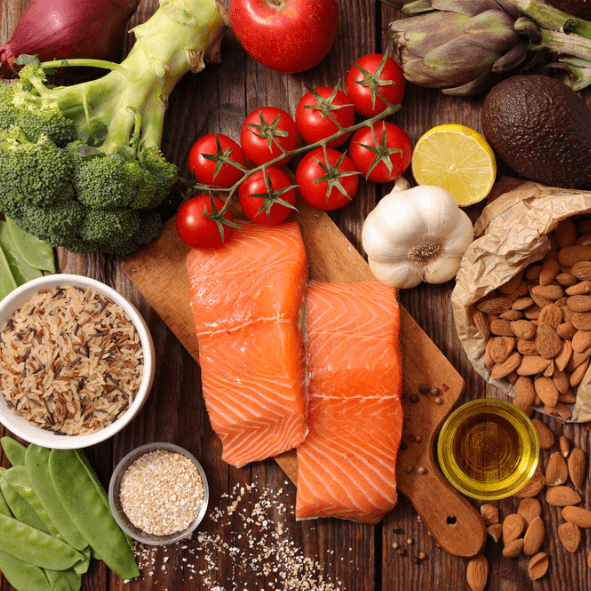 The study adds to the considerable existing evidence that how we eat can affect how exercise affects us. It also raises concerns about possible, long-term health impacts from popular diet plans, including a high-fat, ketogenic diet. 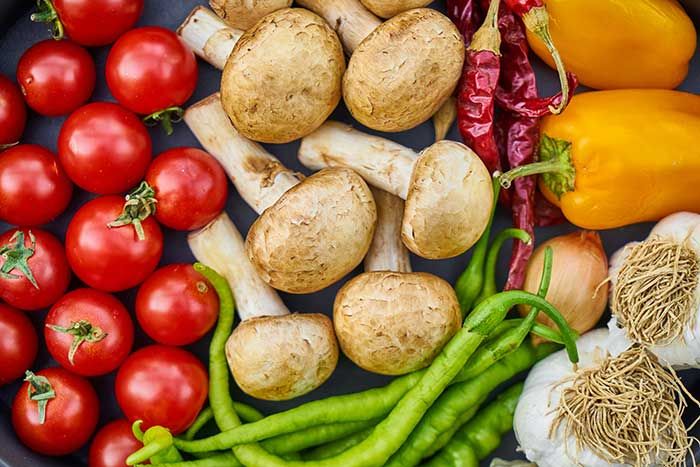 THE LINK BETWEEN THE KETOGENIC DIET AND OSTEOPOROSIS

Anyone interested in health, wellness, weight loss, exercise, food or best seller lists is familiar, by now, with ketogenic diets. Known more familiarly as keto diets, they are extremely low-carbohydrate, high-fat regimens, with as much as 90 percent of daily calories coming from fats.

Ketogenic diets, if followed scrupulously, reshape how our bodies fuel themselves. Because carbohydrates can be rapidly metabolized, our bodies typically turn to them first for energy, whether the carbohydrates come from our diets or stored sources in our muscles and livers.

But if people follow a low-carbohydrate, ketogenic diet, they soon burn through their stored carbohydrates and their bodies start relying on fat for energy. The fat must be broken down first, however, and, as part of that process, the liver creates substances known as ketone bodies that can be converted into energy.

Ketogenic diets are popular now — as they have been off and on in the past — among people hoping to lose weight, control blood sugar or otherwise regulate their health. Some athletes also follow the diet, hoping that it will improve performance, since fat, as fuel, is ample, slow-burning and long-lasting.

Some studies have suggested, though, that low-carbohydrate, high-fat diets might change bone metabolism. Children with epilepsy who use the keto diet to control their condition tend to have low bone density, for instance. And in athletes, going for a day or two without carbohydrates can change some blood markers related to bone health.

But no experiments had tracked bone metabolism in competitive athletes on ketogenic diets for longer periods of time. So, for the new study, which was published in January in Frontiers in Endocrinology, researchers in Australia decided to ask a group of world-class race walkers if they could fiddle with their food for a few weeks.

Thirty of the athletes, all of whom were about to embark on intense training for upcoming world championships and other competitions, agreed. The athletes then sorted themselves into two groups, based on whether they were willing to try a keto diet or not.

About half said that they were and subsequently began a strict low-carbohydrate, high-fat routine. The other men and women continued with a high-carbohydrate diet. Everyone’s meals were matched in terms of how many calories, relative to body weight, they ate.

Before the diets kicked off, though, the researchers drew blood from the athletes before and after a workout, to establish their baseline bone health and other markers of their health and fitness. (The experiment was designed to look at many elements of the ketogenic diet in sports.)

Bone is an active tissue, constantly breaking down slightly and remodeling itself in response to the demands we place on it. Knowing this, the researchers checked for the levels of specific substances in the athletes’ blood known to be associated with bone breakdown, rebuilding and overall metabolism.

Then the athletes embarked on three and a half weeks of intense training, while eating mostly fat or mostly carbs. Afterward, the researchers again drew their blood and rechecked the markers of bone health.

They found differences. The markers of bone breakdown were higher now among the athletes on the keto diet than at the start of the study, while those indicating bone formation and overall metabolism were lower. These same markers were generally unchanged in the high-carb athletes. The athletes on the ketogenic diet, in other words, showed signs of impaired bone health.

How their bones might have been affected by their eating is still unclear, says Louise Burke, the head of sports nutrition at the Australian Institute of Sport in Canberra and one of the lead authors of the new study.

“We believe that the keto diet may affect bone metabolism due to the downstream effects of low-carbohydrate availability on certain hormones, along with other factors,” she says. But more study, of course, is needed.

The researchers also did not look directly at changes, if any, in the athletes’ bone density or follow them beyond three and a half weeks. Whether any worrisome effects on bone health would linger, intensify or disappear after a longer period of high-fat eating remains unknown, as does the question of whether those of us who are not world-class race walkers would be similarly affected, if we work out while eschewing carbs.

But the study does remind us that the interplay of nutrition and exercise is intricate and we do not yet fully understand its implications for our health.

Dr. Burke and her colleagues plan to study the longer-term effects of ketogenic diets and exercise in future studies.