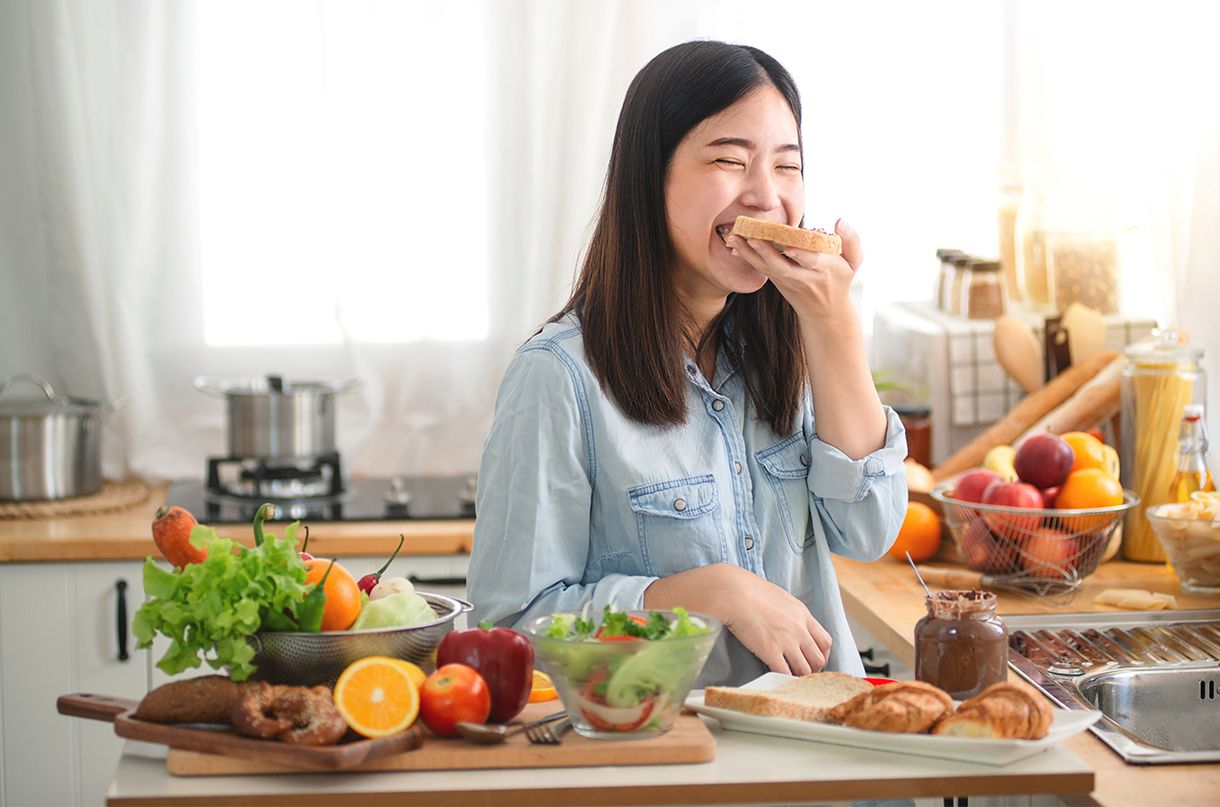 It might be related to whether or not she carries a specific variant of a single gene enabling more efficient blood glucose regulation. This newer gene variant spread among farming populations during the dawn of the agricultural revolution, when higher carb foods became more common.

But here’s the rub: Half of us don’t have it.

If you are among the 50% of the population who still carries the older variant that is less efficient with glucose regulation, your body may have a harder time managing your blood sugar levels in a high-carb world. That is one of the findings of a fascinating new genetic study by researchers at the University College London.

The study brought together specialists in population genetics, evolutionary biology, cell biology, and ancient DNA analysis to examine the evolutionary history of a gene involved the transport of glucose out of our blood and into our fat and muscle cells. The study examines the selective pressure on two existing variants of the gene, one that maintains glucose in blood and one that clears it faster.

The researchers compared the genomes of 2504 modern-day people from around the world, 61 animals including chimpanzees, gorillas, bears and fish, ancient fossilized human DNA, and DNA from Neanderthals and Denisovans to see how the gene had evolved over time.

“The older version of this genetic variant likely would have been helpful to our ancestors as it would have helped maintain higher levels of blood sugar during periods of fasting… this would have helped us evolve our large brains,” explained first author Dr. Matteo Fumagalli.

The research found that a mutation in the ancient CLTCL1 gene first appeared about 450,000 years ago when humans started cooking food — when cooked carbohydrate starches would have first become more digestible. However, selective pressure on the gene during the time of the agricultural revolution 12,500 years ago spread the gene more widely into farming populations.

Nowadays the study found half of us still carry the ancient gene. The researchers say more research is needed to understand how these genetic variants impact our health and physiology, however, "people with the older variant may need to be more careful with their carb intake".