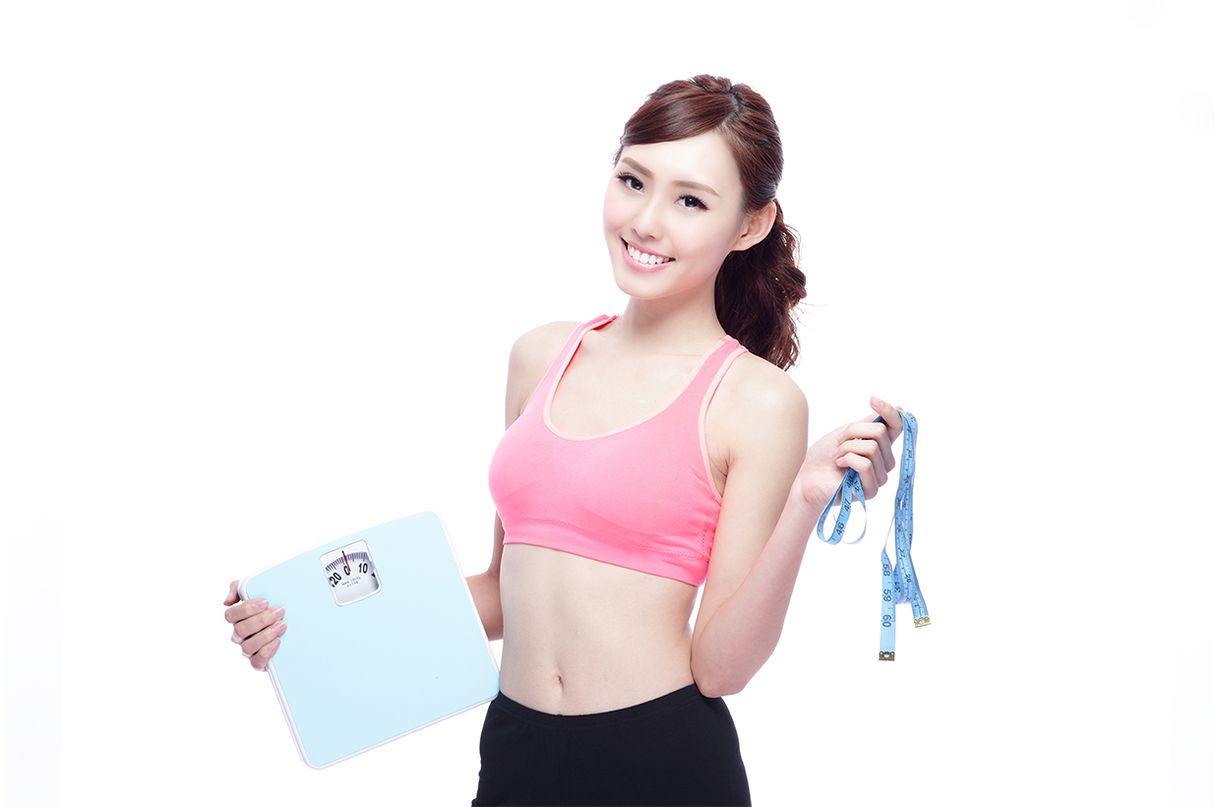 To date, more than 400 different genes have been implicated in the causes of overweight or obesity, although only a handful appear to be major players. Genes contribute to the causes of obesity in many ways, by affecting appetite, satiety (the sense of fullness), metabolism, food cravings, body-fat distribution, and the tendency to use eating as a way to cope with stress. The strength of the genetic influence on weight disorders varies quite a bit from person to person.

Research suggests that for some people, genes account for just 25% of the predisposition to be overweight, while for others the genetic influence is as high as 70% to 80%. Having a rough idea of how large a role genes play in your weight may be helpful in terms of treating your weight problems.

Genes are probably a significant contributor to your obesity if you have most or all of the following characteristics.

Second, you can't lose weight even when you increase your physical activity and stick to a low-calorie diet for many months.

However, genes are probably a lower contributor for you if you have most or all of the following characteristics such as you are strongly influenced by the availability of food or you are moderately overweight, but you can lose weight when you follow a reasonable diet and exercise program. These circumstances suggest that you have a genetic predisposition to be heavy, but it's not so great that you can't overcome it with some effort.

Those who could store body fat to live off during the lean times lived, and those who couldn't, perished. This evolutionary adaptation explains why most modern humans — about 85% of us — carry so-called thrifty genes, which help us conserve energy and store fat. Today, of course, these thrifty genes are a curse rather than a blessing. In contrast, people with a strong genetic predisposition to obesity may not be able to lose weight with the usual forms of diet and exercise therapy. Even if they lose weight, they are less likely to maintain the weight loss. For people with a very strong genetic predisposition, sheer willpower is ineffective in counteracting their tendency to be overweight. Typically, these people can maintain weight loss only under a doctor's guidance. They are also the most likely to require weight-loss drugs or surgery.