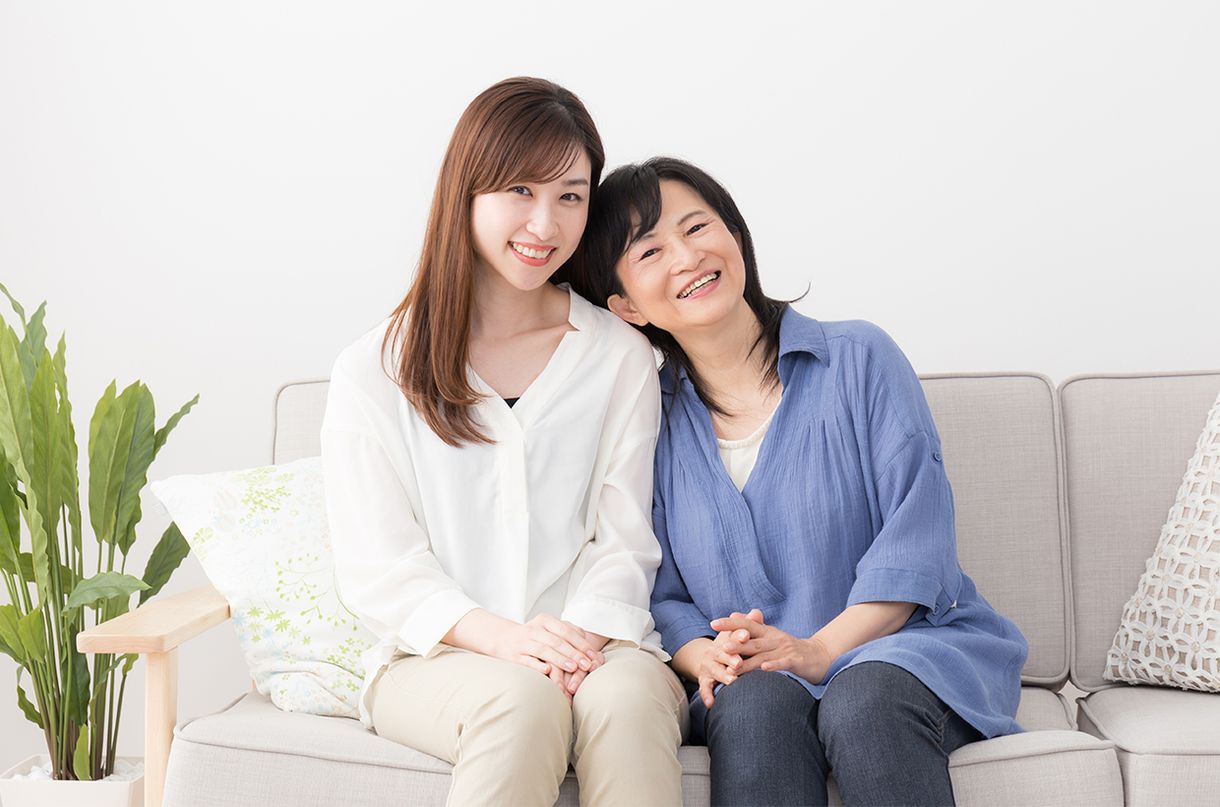 Many women are unable to conceive and deliver a healthy baby due to genetic factors. Sometimes this is due to an inherited chromosome abnormality. Other times it is because of a single-gene defect passed from parent to child.

In addition, if other women in your family have had problems conceiving due to premature menopause, endometriosis or other factors, you may be at increased risk of the same problems.

Chromosomally abnormal embryos have a low rate of implantation in the mother’s uterus, often leading to miscarriages. If an abnormal embryo does implant, the pregnancy may still result in miscarriage or the birth of a baby with physical problems, developmental delay, or mental retardation.

There are several kinds of chromosome abnormalities:

·  A missing piece of a chromosome (deletion)

·  A change in the gene’s DNA sequence (mutation)

·  Too many or too few chromosomes (aneuploidy)

Translocation is the most common of these. Although a parent who carries a translocation is frequently normal, his or her embryo may receive too much or too little genetic material, and a miscarriage often results.

Couples with specific chromosome defects may benefit from pre-implantation genetic diagnosis (PGD) in conjunction with in vitro fertilization (IVF).

Down syndrome is usually associated with advanced maternal age and is a common example of aneuploidy. Down syndrome is caused by having an extra number-21 chromosome (three instead of two). It is also referred to as trisomy 21.

Single-gene abnormalities are mutations caused by changes in the DNA sequence of a gene, which produce proteins that allow cells to work properly. Gene mutations alter the functioning of cells due to a lack of a protein.

Single-gene disorders usually indicate a family history of a specific genetic disease such as cystic fibrosis (CF) – an incurable and fatal disease affecting the mucous glands of vital organs – and Tay Sachs, also a fatal disorder, in which harmful quantities of a fatty substance build up in tissues and nerve cells in the brain.

Although a couple may otherwise have no fertility problems, IVF and PGD can work together to spare mother and father from heartache in cases where there is a known single-gene family history.