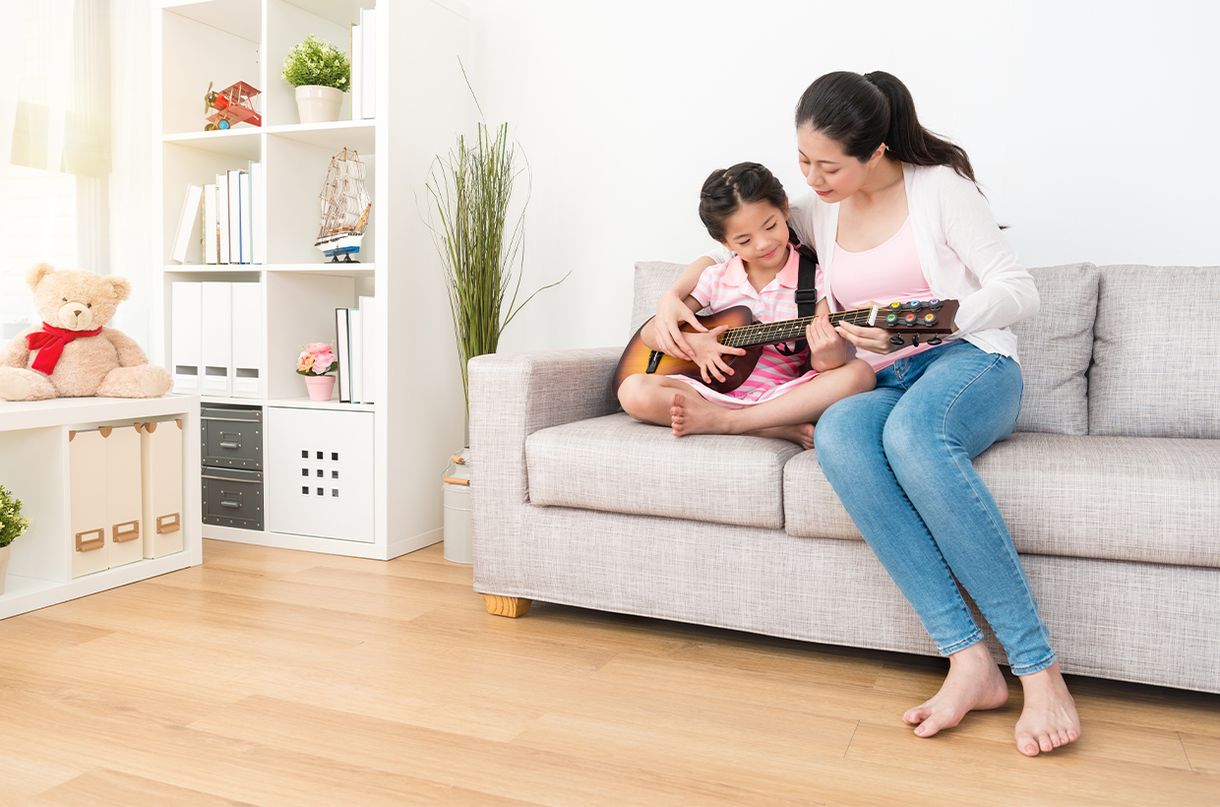 It brings new meaning to having an ear for music. Musical aptitude may be partly down to genes that determine the architecture of the inner ear.

We perceive sound after vibrations in the inner ear are detected by “hair cells” and transmitted to the brain as electrical signals. There, the inferior colliculus integrates the signals with other sensory information before passing it on to other parts of the brain for processing.

To identify gene variants associated with musical aptitude, Irma Järvelä at the University of Helsinki, Finland, and her colleagues analysed the genomes of 767 people assessed for their ability to detect small differences between the pitch and duration of a sound, and musical pattern. The team compared the combined test scores with the prevalence of common variations in the participants’ DNA.

Genetic variations most strongly associated with high scores were found near the GATA2 gene – involved in the development of the inner ear and the inferior colliculus. Another gene, PCDH15, plays a role in the hair cells’ ability to convert sound into brain signals.

Jan Schnupp, an auditory neuroscientist at the University of Oxford, cautions that these findings should not be taken as evidence that genes determine musical ability. He points to the case of the profoundly deaf girl featured in the film “Lost and Sound”. She became a superb pianist despite only hearing the world through cochlea implants, after meningitis damaged her inner ear. “Her case clearly demonstrates that even severe biological disadvantages can often be overcome,” he says. “She would do extremely poorly at the pitch discrimination task used in this study.”

Schnupp says that although the findings alone will not help identify who is destined to be a great musician, they may be valuable in understanding how the auditory system turns sound waves into perception.