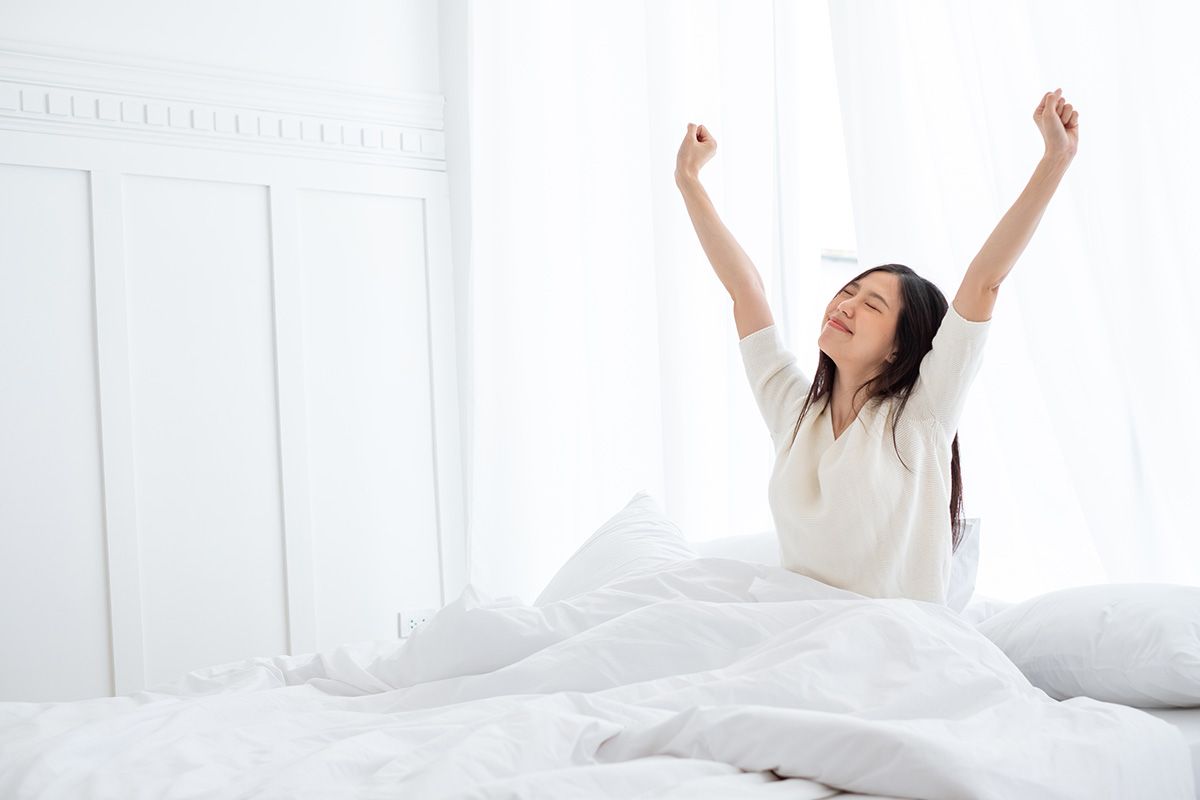 Researchers have identified specific genes that may trigger the development of sleep problems, and have also demonstrated a genetic link between insomnia and psychiatric disorders such as depression, or physical conditions such as type 2 diabetes. The study in the journal Molecular Psychiatry, which is published by Springer Nature, was led by Murray Stein of the University of California San Diego and the VA San Diego Healthcare System.

Up to 20 percent of Americans and up to 50 percent of US military veterans are said to have trouble sleeping. The effects insomnia has on a person's health can be debilitating and place a strain on the healthcare system. Chronic insomnia goes hand in hand with various long-term health issues such as heart disease and type 2 diabetes, as well as mental illness such as post-traumatic stress disorder (PTSD) and suicide.

Twin studies have in the past shown that various sleep-related traits, including insomnia, are heritable. Based on these findings, researchers have started to look into the specific gene variants involved. Stein says such studies are important, given the vast range of reasons why people suffer from insomnia, and the different symptoms and varieties of sleeplessness that can be experienced.

"A better understanding of the molecular bases for insomnia will be critical for the development of new treatments," he adds.

In this study, Stein's research team conducted genome-wide association studies (GWAS). DNA samples obtained from more than 33,000 soldiers participating in the Army Study To Assess Risk and Resilience in Servicemembers (STARRS) were analyzed. Data from soldiers of European, African and Latino descent were grouped separately as part of efforts to identify the influence of specific ancestral lineages. Stein and his colleagues also compared their results with those of two recent studies that used data from the UK Biobank.

Overall, the study confirms that insomnia has a partially heritable basis. The researchers also found a strong genetic link between insomnia and type 2 diabetes. Among participants of European descent, there was additionally a genetic tie between sleeplessness and major depression.

"The genetic correlation between insomnia disorder and other psychiatric disorders, such as major depression, and physical disorders such as type 2 diabetes suggests a shared genetic diathesis for these commonly co-occurring phenotypes," says Stein, who adds that the findings strengthen similar conclusions from prior twin and genome-wide association studies.

Insomnia was linked to the occurrence of specific variants on chromosome 7. In people of European descent, there were also differences on chromosome 9. The variant on chromosome 7, for instance, is close to AUTS2, a gene that has been linked to alcohol consumption, as well as others that relate to brain development and sleep-related electric signaling.

"Several of these variants rest comfortably among locations and pathways already known to be related to sleep and circadian rhythms," Stein elaborates. "Such insomnia associated loci may contribute to the genetic risk underlying a range of health conditions including psychiatric disorders and metabolic disease."