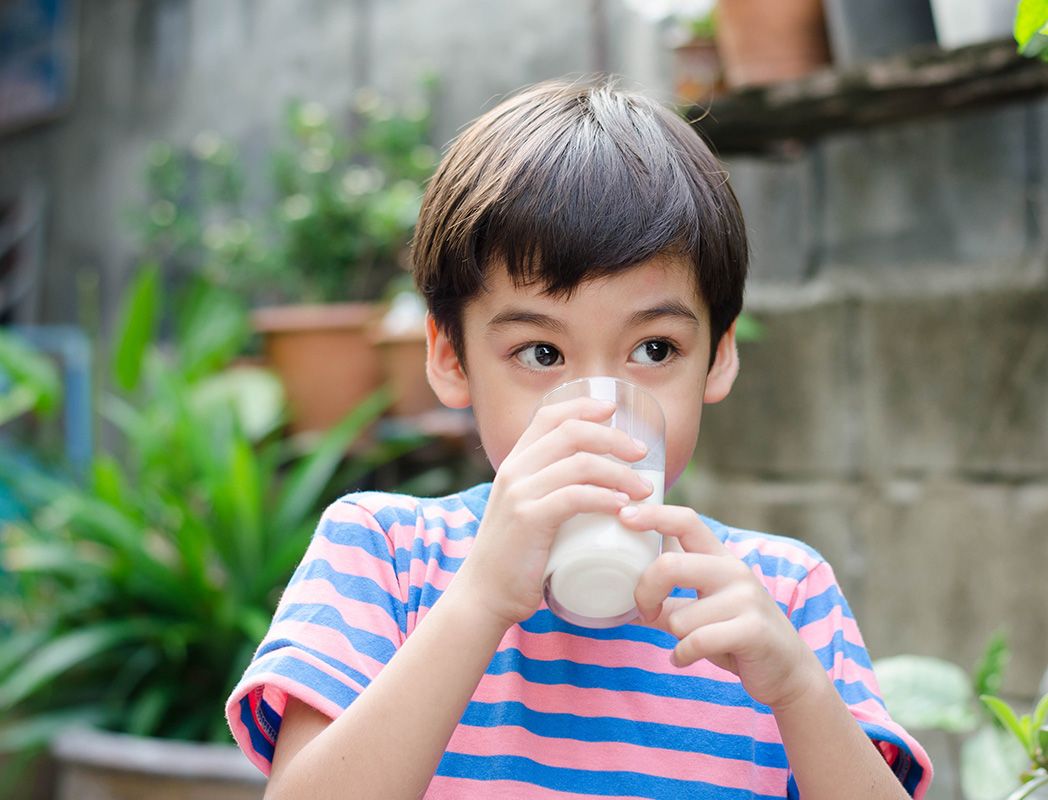 It's a strange irony that the substance we depend on for nutrients early in life can trigger unpleasant symptoms when we consume it as adults. But in North America alone, lactose intolerancethe inability to digest the main sugar in milkaffects more than 30 million adults, mostly of African or Asian descent. Northern Europeans, on the other hand, tend to retain the ability to break down lactose.

Yet the gene that encodes lactase (the enzyme that is responsible for processing lactose) does not appear to differ between lactose-tolerant and lactose-intolerant populationsan observation that has led to much scientific head-scratching.

Now new research, published in the February issue of the journal Nature Genetics, has finally revealed the long-sought genetic basis for lactose intolerance. The findings could hasten the development of reliable diagnostic tests for the disorder.

Studying the DNA of nine extended Finnish families, Leena Peltonen of the University of California, Los Angeles, and colleagues discovered two DNA variants located outside the lactase gene itself that correspond to lactose tolerance and intolerance.

Importantly, lactose-intolerant members of the Finnish families shared the same DNA variant found in lactose-intolerant individuals from Germany, Italy and South Korea, among others, which suggests to the researchers that lactose intolerance has ancient roots. Indeed persistent lactase activity, they say, may have only evolved with the advent of dairy farming, around 10,000 years ago.