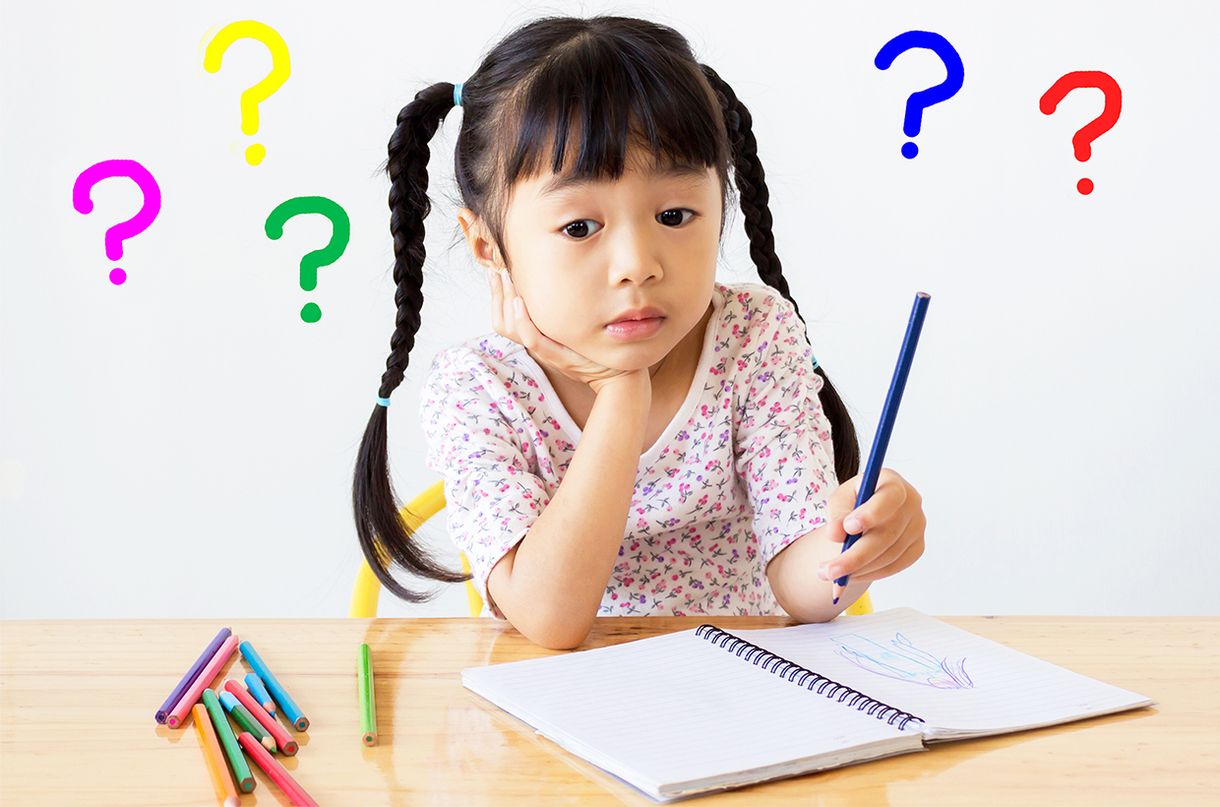 Like most aspects of human behavior, handedness is a complex trait that appears to be influenced by multiple factors, including genetics, environment, and chance.

Handedness, or hand preference, is the tendency to be more skilled and comfortable using one hand instead of the other for tasks such as writing and throwing a ball. Although the percentage varies by culture, in Western countries 85 to 90 percent of people are right-handed and 10 to 15 percent of people are left-handed. Mixed-handedness (preferring different hands for different tasks) and ambidextrousness (the ability to perform tasks equally well with either hand) are uncommon.

Hand preference begins to develop before birth. It becomes increasingly apparent in early childhood and tends to be consistent throughout life. However, little is known about its biological basis. Hand preference probably arises as part of the developmental process that differentiates the right and left sides of the body (called right-left asymmetry). More specifically, handedness appears to be related to differences between the right and left halves (hemispheres) of the brain. The right hemisphere controls movement on the left side of the body, while the left hemisphere controls movement on the right side of the body.

It was initially thought that a single gene controlled handedness. However, more recent studies suggest that multiple genes, perhaps up to 40, contribute to this trait. Each of these genes likely has a weak effect by itself, but together they play a significant role in establishing hand preference. Studies suggest that at least some of these genes help determine the overall right-left asymmetry of the body starting in the earliest stages of development.

So far, researchers have identified only a few of the many genes thought to influence handedness. For example, the PCSK6 gene has been associated with an increased likelihood of being right-handed in people with the psychiatric disorder schizophrenia. Another gene, LRRTM1, has been associated with an increased chance of being left-handed in people with dyslexia (a condition that causes difficulty with reading and spelling). It is unclear whether either of these genes is related to handedness in people without these conditions.

Studies suggest that other factors also contribute to handedness. The prenatal environment and cultural influences may play a role. Additionally, a person’s hand preference may be due partly to random variation among individuals.