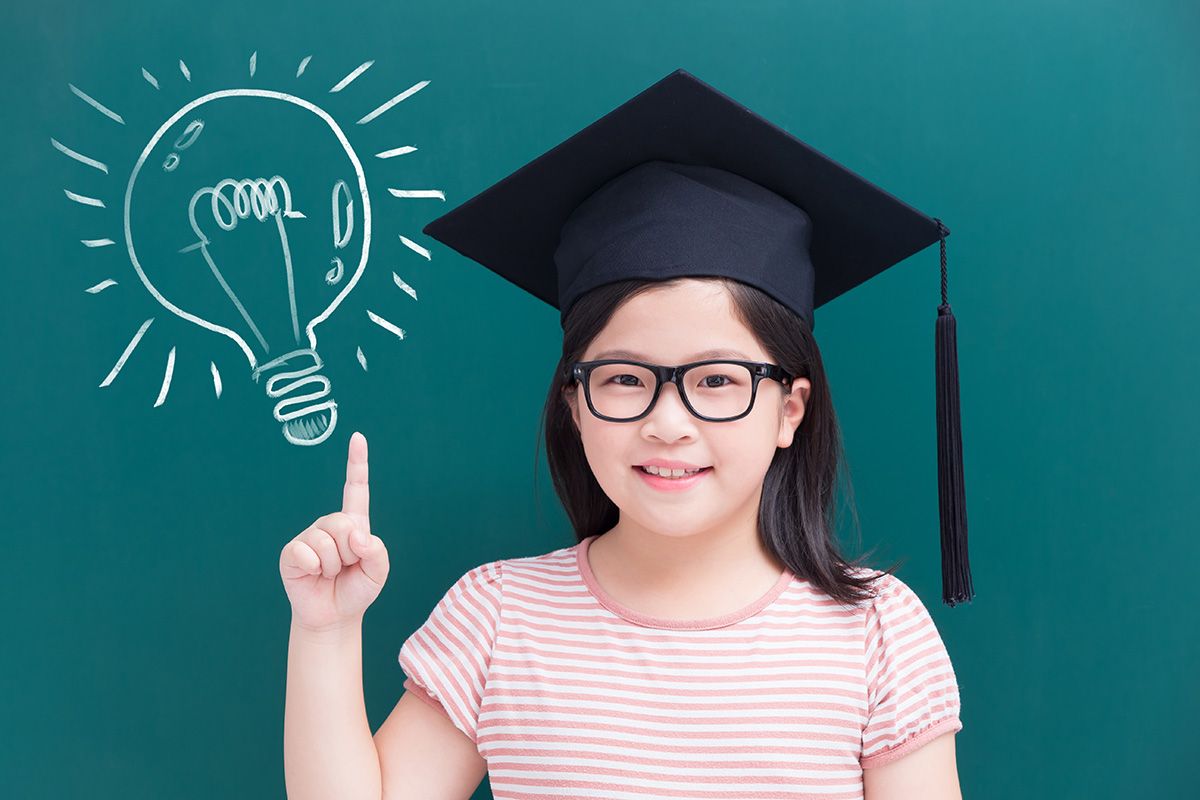 Intelligence is determined by both your environment and your genes. As I frequently emphasize, there are a lot of things you can do to make sure your brain is always at its best, but nobody can deny that the genes you are born with make a big difference too. Research into genetics has become amazingly advanced in recent years, and a new study has identified the genes involved in intelligence.

There is no “IQ gene,” but the study, published in Nature Genetics, is precise enough to determine that there are at least 22 specific genes related to intelligence.

The researchers analyzed intelligence test scores and the complete genomes of over 78,000 people. Let me underscore how amazing that is; ten or fifteen years ago, studying the DNA of one person, let alone 78,000, would have been impractical. Now scientists can use this wealth of data to find the specific arrangements of molecules that code for differences in the brain.

The 22 genes implicated in intelligence made sense, too—they were genes previously shown to be involved in regulating the growth of neurons, for example.

If Intelligence is Genetic, is Changing it Hopeless?

A practical question comes to mind when reading this research: is everyone born with a certain intelligence level that can’t be changed? Not exactly. This is where the magnitude of the effect becomes relevant. A gene being statistically associated with intelligence does not mean it is solely responsible for how well you’ll do on an IQ test. A lot of other things come into play, and a gene is only one.

Which leads to a key statistic: together, these 22 genes accounted for about 5% of the differences in intelligence scores.

So there is still a lot other stuff (to use a scientific term) contributing to intelligence aside from genes, including upbringing, lifestyle, and even technology—after all, even if a gene 100% destines you to be born with blonde hair, you can still use the amazing human invention of hair dye to turn it purple.

On top of that, intelligence isn’t everything, and it may not even be that meaningful of a thing. Individual cognitive domains like reasoning, short-term memory, and verbal ability are more specific than an overall intelligence score, and likely have their own genetic and environmental determinants. Getting higher scores in measures of those domains (like the ones we provide) requires measurement and optimization, not just hoping for good DNA.

You may be born with specific genes that benefits your brain—or 22 genes, to be exact—but making the most those genes is still up to you.