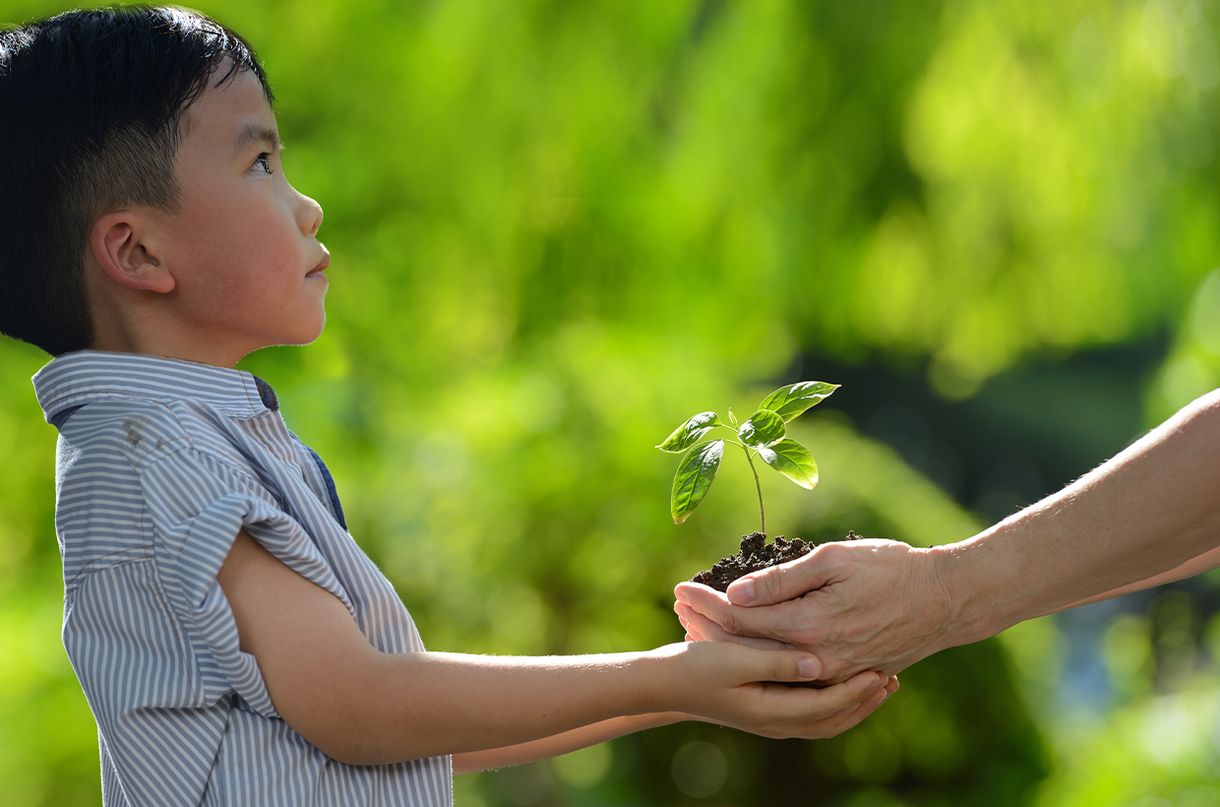 Genes may help determine how long children stay in school, the researchers found, but some of those genes operate at a distance — by influencing parents. The study was published in Science.

Long before scientists could easily read DNA, there were clues that genes influence how many years people stay in school. In 2016, researchers in England surveyed hundreds of thousands of people and linked 74 different gene variants to how long the participants stayed in school.

Some of those variants were in genes active in the developing brain, perhaps influencing relevant traits — everything from how well people learn new words to how motivated they are by long-term goals.

Yet the connection between genes and education remains murky. Factors in the environment may explain some of the variation: a family’s wealth, for example, or the quality of schools children go to, or their exposure to pollution.

When the first DNA-based studies of educational attainment came out in 2013, a geneticist named Augustine Kong sifted through the results. At the time, Dr. Kong was working at DeCode, a genetics company based in Iceland, and so he was able to look for some of the variants in the company’s database of Icelandic DNA.

Dr. Kong wondered if other researchers had missed something very important. “It suddenly occurred to me that part of this effect could be coming through the parents,” he said. “And then I got obsessed with the idea.”

Children, after all, get their genes from their parents. It was possible, Dr. Kong reasoned, that genes could influence how far children got through school by influencing their parents’ behavior rather than the actions of the children themselves.

In the new study, Dr. Kong and his colleagues used a new method to measure the influence of genes on education. The researchers compared 21,637 Icelanders to their parents. The parents, of course, passed down one copy of each of their genes to their children. Some of these might be related to educational attainment, and some not.

But Dr. Kong and his colleagues focused their attention on variants carried by parents but not passed to their children. These variants, the researchers found, predicted how long the children stayed in school — even though the children had not inherited them.

Any single variant in the parents had a minuscule effect on the children’s education. But combined, the researchers found, the untransmitted genes had a significant impact. Their combined effect was about 30 percent as big as that of the genes that the children actually inherited.

How can that be? Dr. Kong speculated that the genes carried by parents influence the environment in which their children grow up. “Variants that have to do with planning with the future could have the biggest effect on nurturing,” he said.