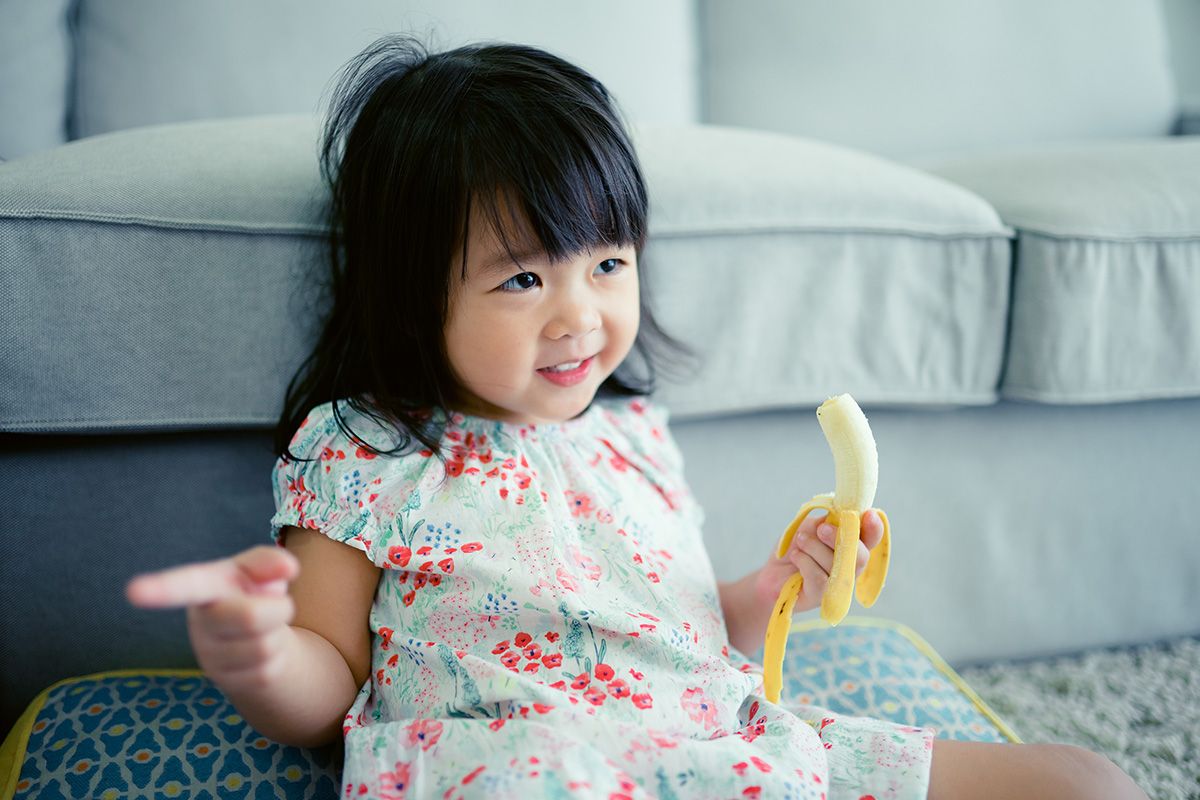 Hereditary folate malabsorption is a disorder that interferes with the body's ability to absorb certain B vitamins (called folates) from food. Folates are important for many cell functions, including the production of DNA and its chemical cousin, RNA.

Infants with hereditary folate malabsorption are born with normal amounts of folates in their body because they obtain these vitamins from their mother's blood before birth. They generally begin to show signs and symptoms of the disorder within the first few months of life because their ability to absorb folates from food is impaired.

The symptoms of this blood disorder may include decreased appetite, lack of energy, headaches, pale skin, and tingling or numbness in the hands and feet. People with hereditary folate malabsorption may also have a deficiency of white blood cells (leukopenia), leading to increased susceptibility to infections. In addition, they may have a reduction in the amount of platelets (thrombocytopenia), which can result in easy bruising and abnormal bleeding.

The SLC46A1 gene provides instructions for making a protein called the proton-coupled folate transporter (PCFT). PCFT is important for normal functioning of intestinal epithelial cells, which are cells that line the walls of the intestine. These cells have fingerlike projections called microvilli that absorb nutrients from food as it passes through the intestine. Based on their appearance, groups of these microvilli are known collectively as the brush border. PCFT is involved in the process of using energy to move folates across the brush border membrane, a mechanism called active transport. It is also involved in the transport of folates between the brain and the fluid that surrounds it (cerebrospinal fluid).

Mutations in the SLC46A1 gene result in a PCFT protein that has little or no activity. In some cases the mutated protein is not transported to the cell membrane, and so it is unable to perform its function. A lack of functional PCFT impairs the body's ability to absorb folates from food, resulting in the signs and symptoms of hereditary folate malabsorption.