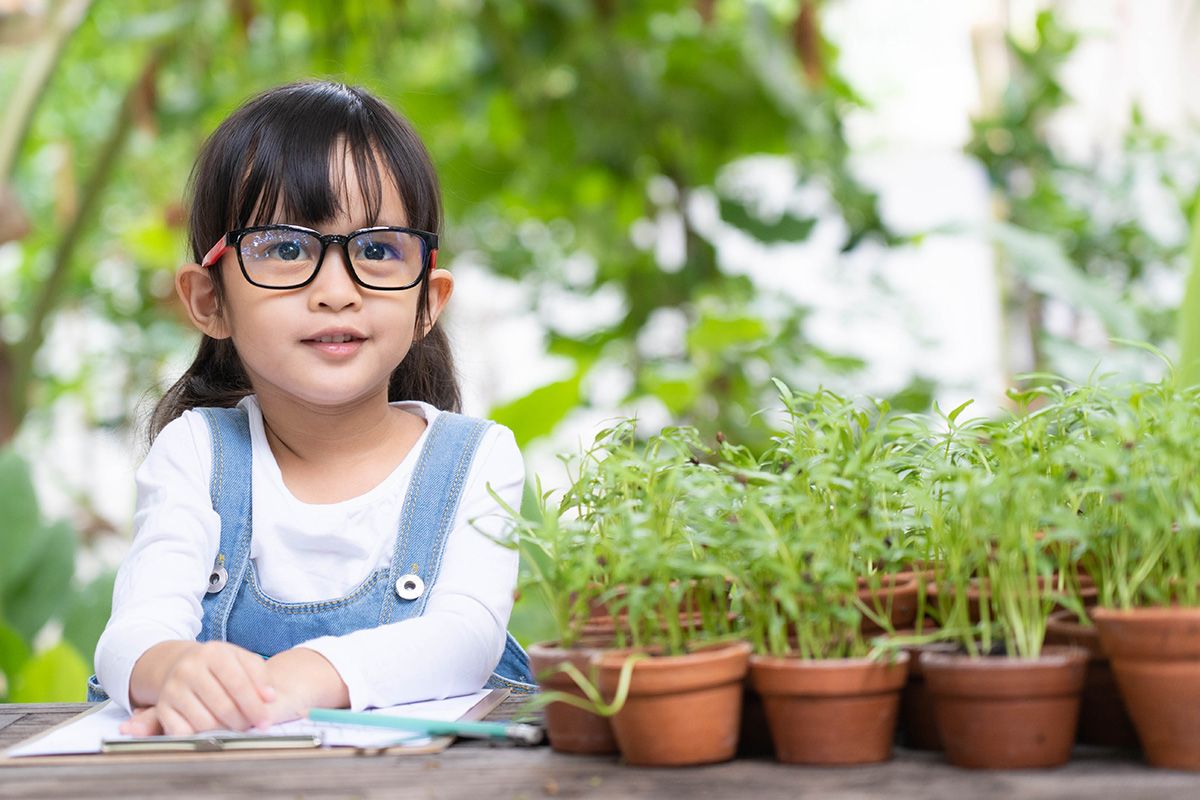 Researchers at the University of Michigan and UC Davis have solved a genetic mystery that has afflicted three unrelated families, and possibly others, for generations. These families have been plagued by a variety of congenital eye malformations, including small eyes with poor vision and the complete absence of eyes. But until now, no one could figure out the genetic basis for these conditions.

By mapping and sequencing family DNA, the research team found mutations in a protein (RBP4) that transports a form of vitamin A called retinol, an essential nutrient for eye development. The mutations create a functional “double-whammy.”

First, the mutated proteins fail to transport retinol to the developing embryo. Then, to make matters worse, they also block the cell surface receptor for normal RBP4 (called STRA6), keeping healthy proteins from delivering their nutritional payload. The end result is a severe retinol deficiency and subsequent birth defects. The research appears online April 23 in the journal Cell.

“Instead of being inactive, the mutated proteins have altered function,” said senior author Tom Glaser, a professor in the Department of Cell Biology and Human Anatomy at UC Davis who began this project at the University of Michigan. “They fail to bind to retinol, but they also plug up the receptor, binding 40 times more tightly than the unmutated protein. The mutants act like goalies, keeping retinol away from the receptors.”

The results of the research help us gain more knowledge in vitamin A pathway and come up with proper treatments and add personal touch of medical care if needed.