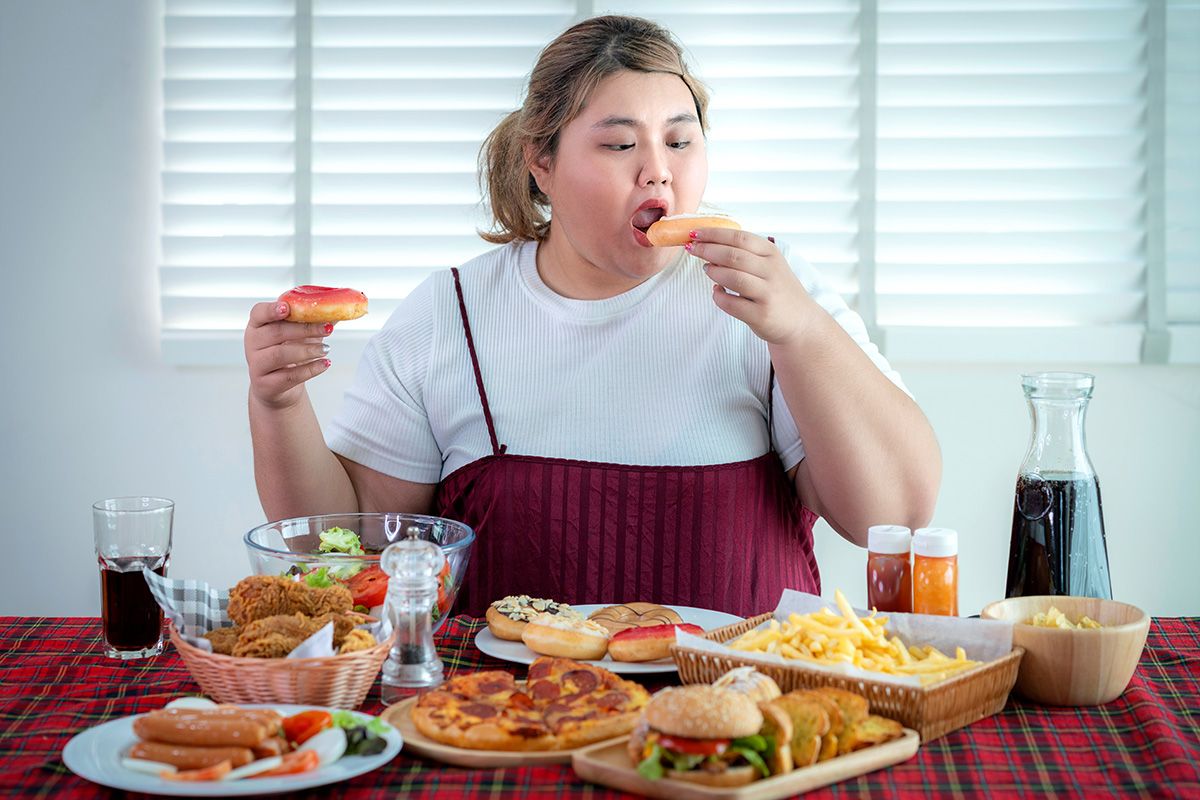 More and more people throughout the world suffer from obesity. Currently, about 500 million people are obese. The causes of obesity are often an unhealthy diet, too little physical activity, and a genetic predisposition. In particular, people with an altered obesity risk gene called FTO (FTO is the abbreviation for "fat mass and obesity-associate) are more often obese".

But how do the gene variants work? Why can they cause people to become overweight? "FTO is strongly expressed in the central nervous system," said PD Dr. Martin Heni.

"Studies on rodents show that altered FTO influences dopamine signaling in the brain and thus leads to higher food intake." The "reward hormone" dopamine plays an important role in the regulation of appetite. If the information that you have already eaten is not transmitted correctly, then your desire for food increases. One of the causes for this may be an insufficient number of dopamine D2 receptors to which the neurotransmitter binds.

"Our studies show that when both genes are mutated, this can have a far-reaching effect on health. If due to the ANKK1 polymorphism there are fewer dopamine D2 receptors, those affected with mutated FTO have a higher percentage of body fat, more abdominal fat and low sensitivity to insulin in the body. In addition, in the caudate nucleus, the brain region that is important for dopamine metabolism, insulin sensitivity was altered," said Heni, summarizing the results.

"From this we conclude that the effects of a mutated FTO gene depend on the number of dopamine D2 receptors," added his IDM colleague Professor Hubert Preissl. If an affected individual is a carrier of both mutated genes, his or her risk of diabetes and obesity is increased. "Unfortunately, this unfavorable combination of both gene mutations is present in about one-fifth of the population," said Heni.

The findings suggest that FTO influences dopamine signaling not only in rodents, but also in humans. This interaction not only appears to be important for body weight, but also for the metabolism in the entire body. FTO gene mutations are important risk factors for overweight and diabetes. However, the effects are less critical if there are sufficient dopamine D2 receptors."