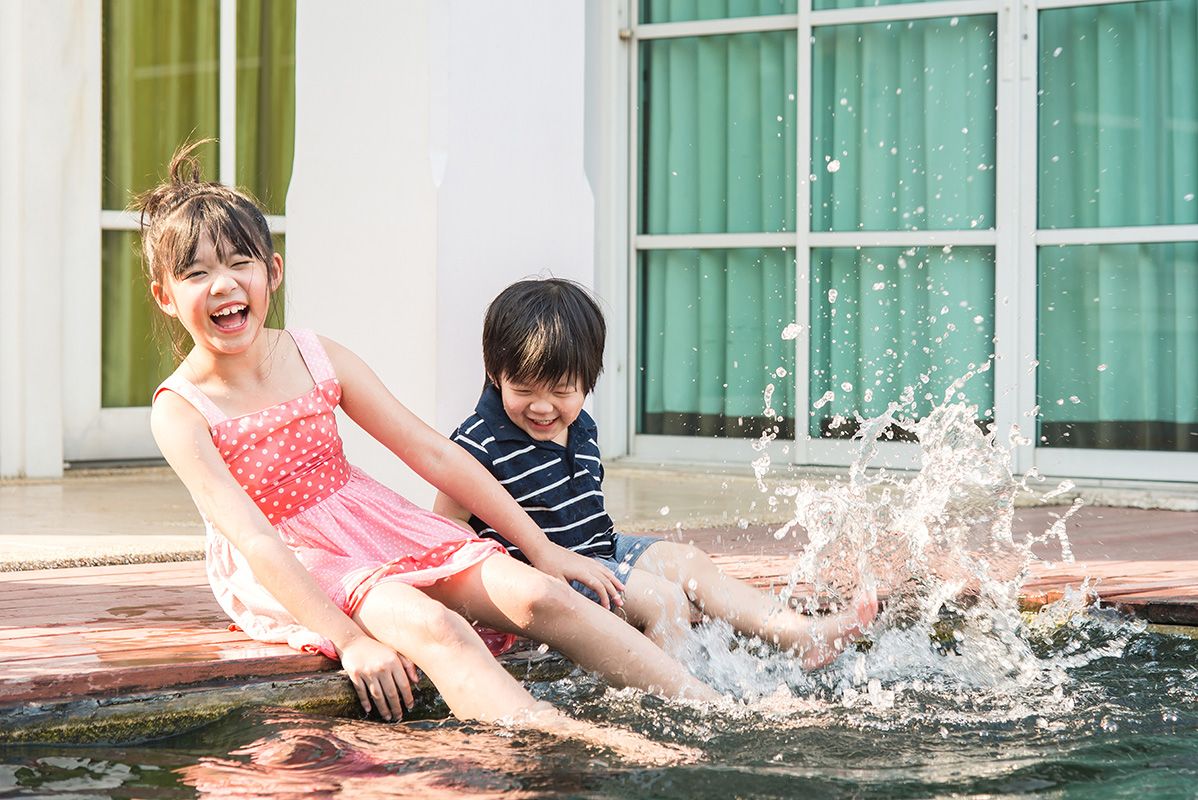 The World Health Organization (WHO) defines malnutrition as “deficiencies, excesses, or imbalances in a person’s intake of energy and/or nutrients”. The malnourished children are also more likely to have delays in neurocognitive development, vaccine failure, and susceptibility to infection. Despite malnutrition being a major global health problem, we do not yet understand the pathogenesis of this complex disorder.

The gut microbiota sustains trillions of microbes and viruses that can be altered by diet and can then affect the metabolic output for an individual. In twin studies of children through three years of age from rural villages in Malawi, twin pairs with acute, moderate, or severe malnutrition had less mature gut microbiomes.

In the discordant twin pairs, the twin with malnutrition had a microbiome similar to those of children with malnutrition, despite receiving the same well- controlled diet. This well-designed twin study confirmed that poor diet is not the only risk factor of malnutrition and that the interaction of these pathogens with the gut of the developing child, possibly controlled by genetic variation, may create a biological environment that inhibits the child’s growth.

Macronutrient (protein, carbohydrate, and fat) intake is a relatively stable measurement that relates directly to dietary intake. However, there is large interindividual variation, and the heritability ranges from 11% to 65%. The researchers identified a significant single-nucleotide polymorphism (SNP) near the FGF21 locus associated with decreased protein intake, increased carbohydrate intake, and decreased fat intake after adjusting for body mass index (BMI).

They also identified a variant in the FTO gene associated with total percentage of carbohydrate intake and a variant near the TANK gene associated with decreased fat intake, increased carbohydrate intake, and marginally decreased protein intake. The identification of these putative nutrition-associated genes in even well-nourished research populations underscores the complexity of nutrition and draws attention to the idea that genetics may influence macronutrient intake and thus directly affect malnutrition.

Genetic studies of micronutrients in serum or blood, including trace elements like zinc, have also identified genes that control or regulate these nutrients. These genes may be ideal targets for the design of therapeutics that could enhance micronutrient uptake and reduce malnutrition. Zinc absorption in the gut requires transporters for uptake and then release into the circulation, and zinc deficiency leads to oxidative stress and decreased intracellular signaling.

Additionally, studies of vitamin A or serum retinol have identified SNPs in two genes, RBP4 and TTR, that are involved in retinol transport. Vitamin A, like zinc, has many roles and has been associated with multiple disease outcomes beyond malnutrition. If we can identify gene targets or pathways for supplementation, we may be able to ameliorate some of the underlying malnutrition outside of just diet and non therapeutic interventions.

A principal risk factor for malnutrition is diarrheal disease. Most children present with diarrhea—enteric inflammation that may be caused by viruses, bacteria, or parasites—at least once in the first few years of life. Advances in water and sanitation have prevented many acute diarrheal episodes in the developed world. A meta-analysis of genome-wide association studies of diarrheal disease in young children identified the FUT2 locus, which is involved in histo-blood group antigen production, as associated with diarrheal disease.

Specifically, it identified the putative causal allele W154X (at rs601338), which may explain disease or disease severity in healthy children of European ancestry. Identifying genes that are associated with diarrhea may suggest biological mechanisms for susceptibility that induce the downstream effect of diarrhea, malnutrition.

Celiac disease is a T cell–mediated autoimmune disease that results in enteropathy of the gut and leads to villous flattening in affected individuals. Celiac disease pathology is triggered by gluten, which is present in wheat, barley, and rye, and the phenotype is heterogeneous in both presentation and progression. Removal of dietary gluten reverses this pathology.

Celiac disease has a strong genetic component, with a sibling recurrence risk of 20–60 and 45 genetic loci identified; 6 polymorphisms have been identified within the major histocompatibility complex. Interestingly, celiac disease and EED share a similar histology, with atrophy of the villi and lymphocytic infiltration. The clinical and pathological overlap of these two diseases may indicate a shared genetic component that is triggered by environmental assaults from either food or pathogens.

It is key to recognize that we observe an outcome of malnutrition as classified by stunting, wasting, or micronutrient deficiencies, but there are multiple pathways to reach this outcome. Thus, we must approach the complexity of malnutrition with multiple prongs, and genetic and genomic studies may assist in breaking down the risk alleles for diarrhea, enteric infections, inflammation, malabsorption, nutrient deficiency, and more.