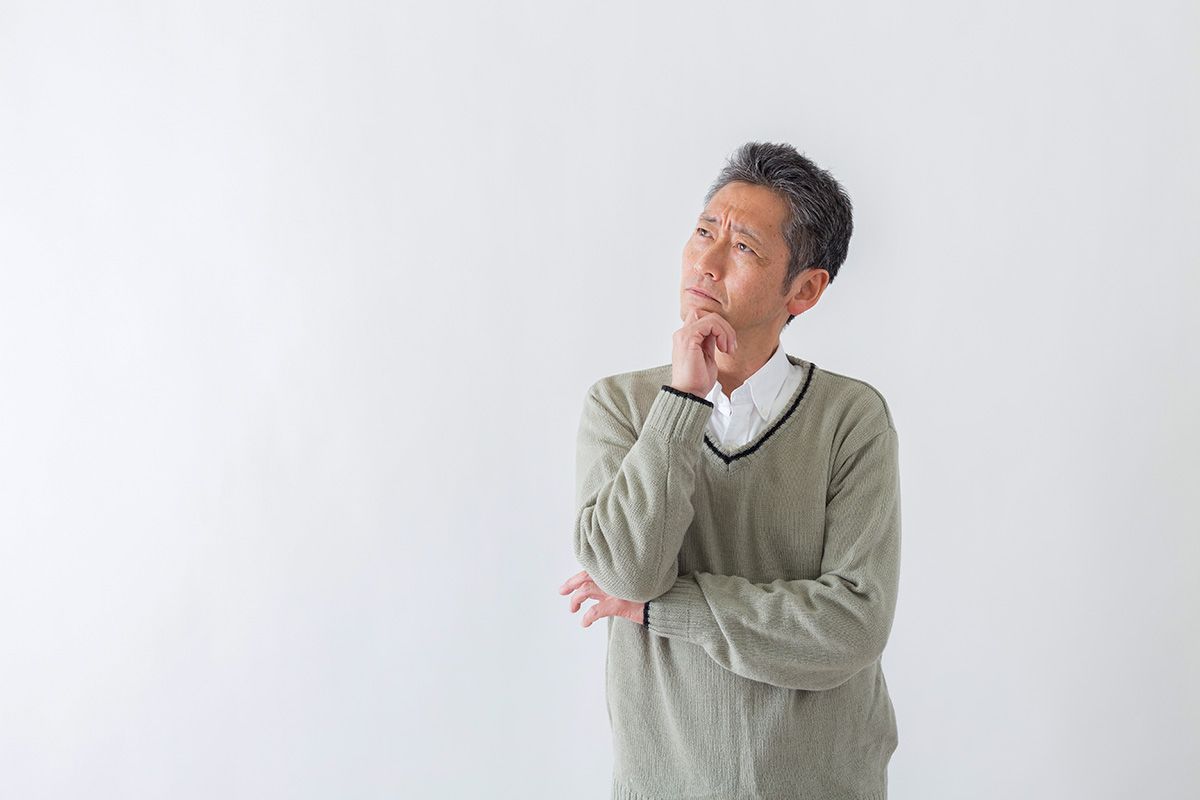 Researchers have not found a specific gene that directly causes late-onset Alzheimer's disease. However, having a genetic variant of the apolipoprotein E (APOE) gene on chromosome 19 does increase a person's risk. The APOE gene is involved in making a protein that helps carry cholesterol and other types of fat in the bloodstream.

APOE comes in several different forms, or alleles. Each person inherits two APOE alleles, one from each biological parent.

APOE ε2 is relatively rare and may provide some protection against the disease. If Alzheimer's disease occurs in a person with this allele, it usually develops later in life than it would in someone with the APOE ε4 gene.

APOE ε3, the most common allele, is believed to play a neutral role in the disease—neither decreasing nor increasing risk.

APOE ε4 increases risk for Alzheimer's disease and is also associated with an earlier age of disease onset. Having one or two APOE ε4 alleles increases the risk of developing Alzheimer's. About 25 percent of people carry one copy of APOE ɛ4, and 2 to 3 percent carry two copies.

Recent research indicates that rare forms of the APOE allele may provide protection against Alzheimer’s disease. More studies are needed to determine how these variations might delay disease onset or lower a person’s risk.