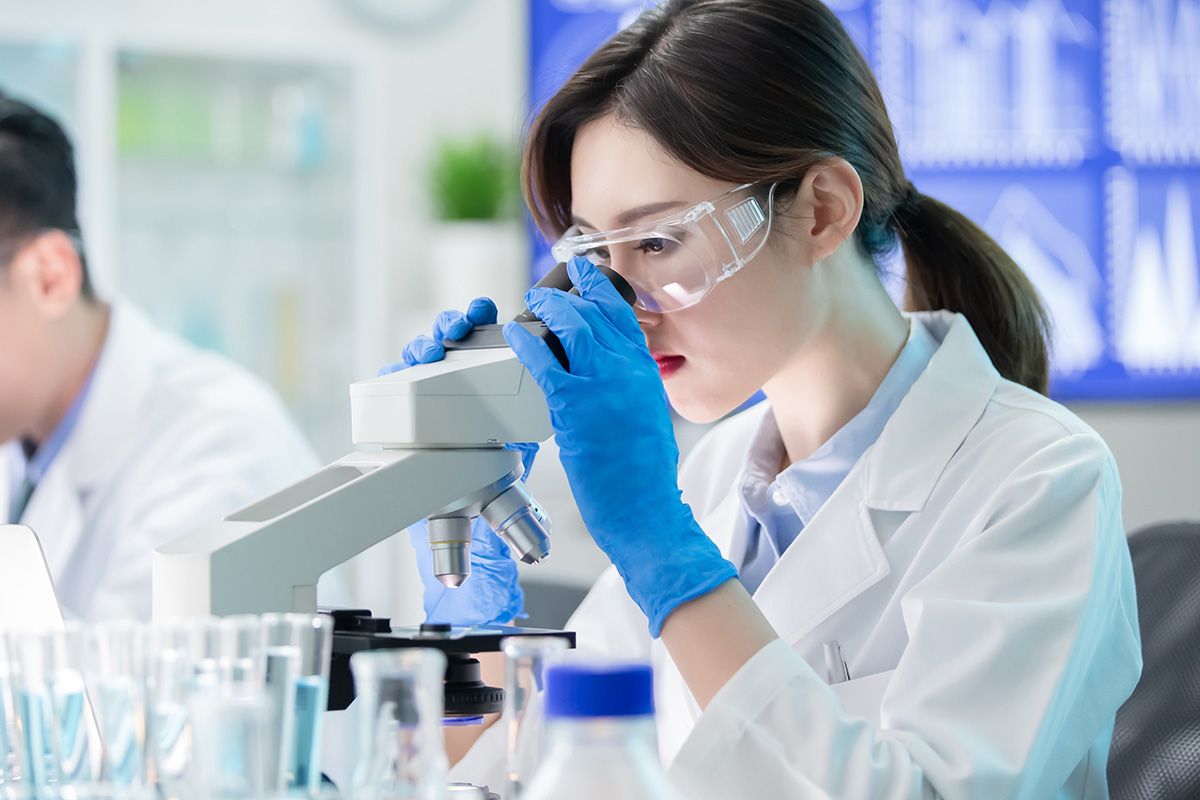 Researchers have identified a new set of genes that may be responsible for the two most common and disabling neurological conditions, stroke and dementia.

The study, which appears in the journal Lancet Neurology, may help researchers better understand, treat and prevent ischemic and hemorrhagic stroke, and perhaps Alzheimer's disease and other dementias.

Stroke is the leading neurological cause of death and disability worldwide. Previous studies have looked mainly at genes causing atherosclerosis and genes affecting the function of platelets and clotting processes as risk factors for ischemic stroke (clot obstructing blood flow to the brain). A different set of genes have been associated with hemorrhagic stroke (bleeding into the brain).

"Our research has identified a gene affecting another type of ischemic stroke, due to small vessel disease, and also suggests some genes may be associated with both ischemic and hemorrhagic stroke and may act through a novel pathway affecting pericytes, a type of cell in the wall of small arteries and capillaries. Unraveling the mechanisms of small vessel disease is essential for the development of therapeutic and preventive strategies for this major cause of stroke," explained corresponding author Sudha Seshadri, MD, professor of neurology at BUSM.

According to the researchers small vessel disease not only causes stroke but is also a major contributor to dementia risk, and is associated with gait problems and depression. "Hence, it is exciting that we are beginning to better understand the cause of this very important and poorly understood type of stroke," she added.