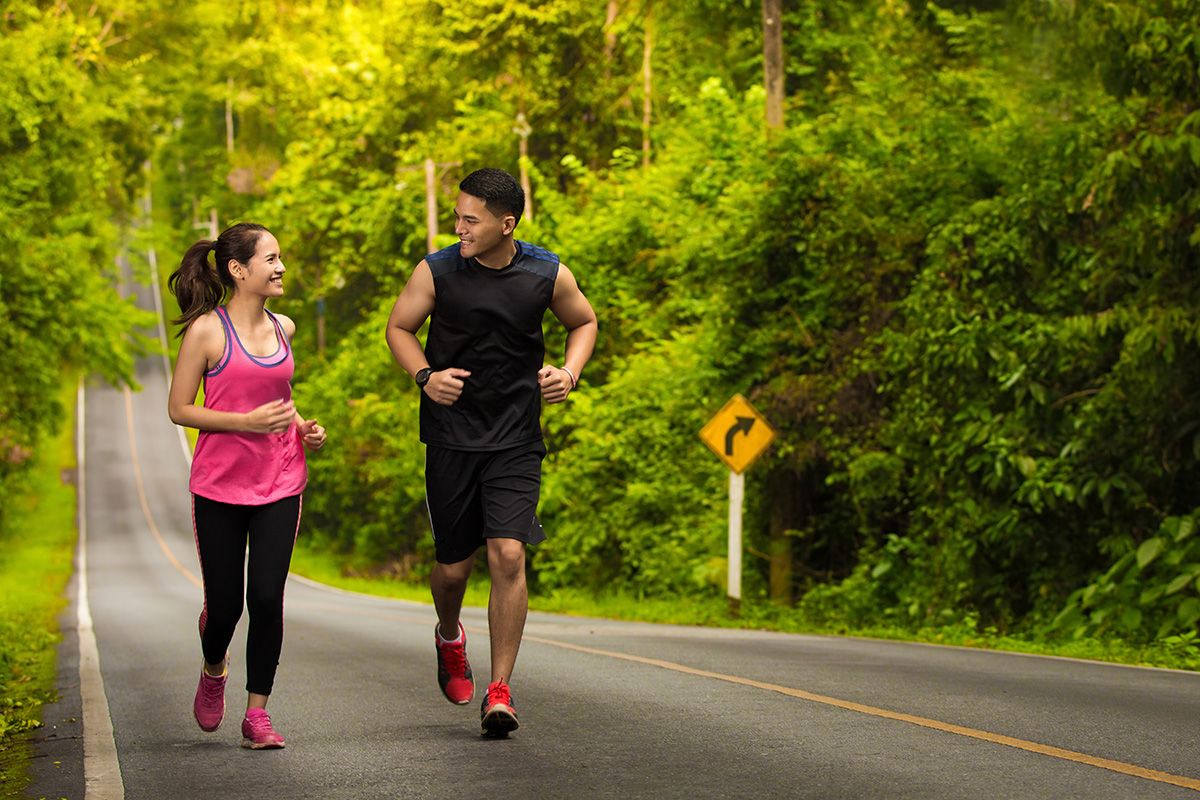 In the current study, the researchers analyzed the genetic information of 306,473 participants from the U.K., which they sourced via the UK Biobank. All the individuals were between 40 and 73 years old, with no history of heart attack or stroke.

The investigators looked for 90 gene variants that scientists know are associated with stroke risk. Also, they determined whether each participant was leading a healthful lifestyle by looking at four factors — namely:

whether or not they smoked

whether or not they consumed a diet rich in fish, fruit, and vegetables

whether they had a body mass index (BMI) below 30, indicating that they were not overweight

whether they exercised on a regular basis

Over an average follow-up period of 7 years, the researchers then collected hospital and death records to discover occurrences of stroke.

Overall, they noted that in terms of both genetic and lifestyle risk, men tended to be more predisposed to stroke than women.

At the same time, people who led an unhealthful life had a 66 percent higher risk of stroke than those who made healthful lifestyle choices. The increase was the same across all the genetic risk categories.

The most critical lifestyle factors that swayed a person’s risk of stroke appeared to be a smoking habit and whether or not they were overweight, the authors observed.